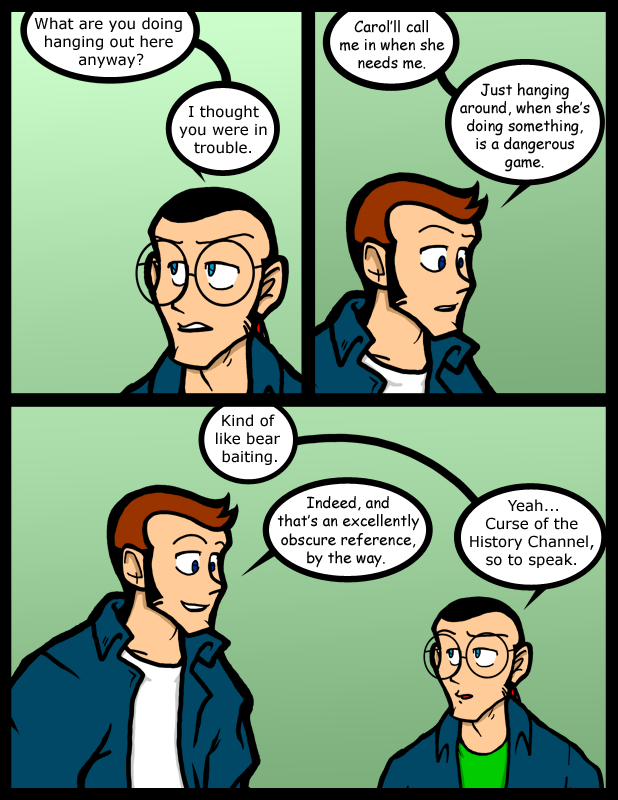 I was very surprised when I saw an new, anniversary edition, of The Adventures Of Baron Munchausen, at the store the other day. I am not a huge fan of Terry Gilliam’s work. That being said, Baron Munchausen is one of my favorite movies. I didn’t realize what a travesty the making of the film was though. The documentary on the second disk was very interesting, and enlightening. I’m glad they managed to get it done. I still remember the shitty ads that appeared in comic books for it, way back when. Baron Munchausen had some of the worst publicity posters I can remember. It was such a shame. Looking at a poster for it gives you no idea what the hell the movie is supposed to be about.

I still haven’t ever seen that. Everyone I know tells me I have to watch it.

Terry always seemed to have trouble making his films