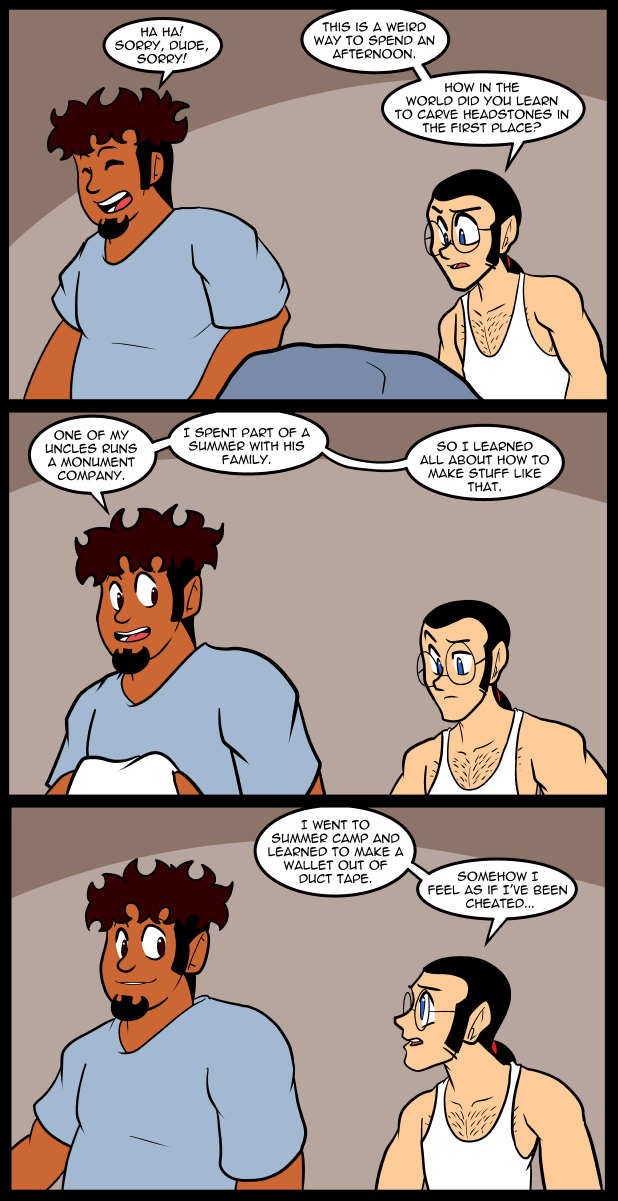 Finally got to see Zootopia. Pretty great. I can see why the furries went absolutely apeshit for it. (Also animation enthusiasts) In a decade there’s gonna be so many kids that are sexually messed up over that movie. It’s also some of the best social commentary I’ve ever seen.

My allergies seem to be making my lymph glands in my neck get inflamed. It’s lame.

Oh hey, you know what I found out? Sometimes you can order specific parts from existing Lego sets. A lot of the minifig parts are sold out instantly, but it’s useful for possibly cobbling together a haunted mansion with replacement parts. I’ll have to change colors on some bits though, because they used some green that they don’t make anymore. I’ve got a lot of old parts that might work so I’ll see what I need one of these days. Since a lot of my gray bricks are two shades they don’t use anymore it should make the building look more ruined. They pretty much always make gray versions of a lot of parts so that’s likely what I’ll have to use regardless. The yewllowing on some of the old bricks is a little gross though. I’ve seen people say that you can treat them sometimes to return them to factory colors. I might try that. Although it will be tedious if it has to be done brick by brick… Anyway this is all just something to keep my brain busy when I need a break from drawing. Turning off that part of my brain in favor of building random stuff makes me feel refreshed.

I assume Mike is interested in carving out a niche for himself in the company, but I hope he isn’t making a monumental error … after all you need to urn your place!

In reply to your tweet regarding the comic: by the incredible Hulk.

If Nala’s sexy eyes didn’t mess us up once we grew up then Zootopia won’t mess up current kids too badly.

Decided to break my long-time habit of lurking among my favorite webcomics to say:

+1 for the title. Gonna have to store that in the repository for later snarky banter.

Well, I read the entire series over again because of Friday’s comic. =P Still a good read. Wish I wasn’t still in the middle of failing instead of between em.

Re: Zootopia, Judy Hopps is possibly the most adorable character I’ve ever seen on screen – of course her voice actress https://en.wikipedia.org/wiki/Ginnifer_Goodwin does a pretty fair line in adorable herself.

Aagh, screwed up my Italic HTML and no edit function!

Do your brackets and open and close tagging before you type the text. That’s why I’ve never, ever messed up my HTML.

You know…if this continues for a while Ed’s gonna start getting dem muscles.

Then Nina is gonna see Ed in a tank-top sportin dem muscles.

In regards to your lego comment: Bricklink is your friend. Pretty much any piece you could possibly want, someone’s got, and they’ll send it/them to you for a reasonable price. I’ve replaced missing pieces from all my old sets this way, it’s great :)

I wish that had existed when I was a kid and accidentally dropped my Lego Millennium Falcon literally seconds after finishing it and never found all the pieces.

Ed and Mike team up. This could be fun.

Rebrickable is pretty great for finding build instructions and part lists, and it also links to a lot of the resellers around so you can get an estimate of how much the build would ultimately cost.

I use it as part of my quest to build one of the Death Star models.

I seen the makings of duct-tape wallets on YouTube and it looks like it could be fun to try but I have never seen any duct-tape that wasn’t silver in colour.

They now make duct tape in a multitude of colors

Don’t know if you know about it, or checked it out, but bricklink.com is like ebay for lego, can get almost any piece you need or want from there. Can also buy old sets etc. =)

I don’t remember seeing Lego’s anywhere until I was already grown and in the Navy in the early 1960’s. Maybe they hadn’t arrived in my area of the country yet but, by that time I was long past playing with kid toys and worrying about Viet Nam and the draft. Can’t remember when I actually heard of them.

It’s not too late to start, unless you’re over 99 years of age. That’s the limit.

Finally caught up! This is going into my favorites.

Happy to have you along.

I think any commercial headstone will be done with some heavy duty power equipment, though I don’t remember the details and they probably do it some other way by now. At least if it’s a granite headstone. Ever see a bandsaw 100 yards long? (That’s so the blade is cool by the time it gets back, I think.) I’m not sure, but I seem to recall standard lettering was done by masking the face of the stone with rubber and sandblasting. Then there’s sometimes intricate carving and I don’t remember how they did that. So that must be a big garage or something. All learned for an assignment I did in (I think) the 4th grade. My dad brought home information from the granite company he worked at, which made it pretty easy.

Don’t worry about the yellowing of the bricks. They will only make tge building more ruined.