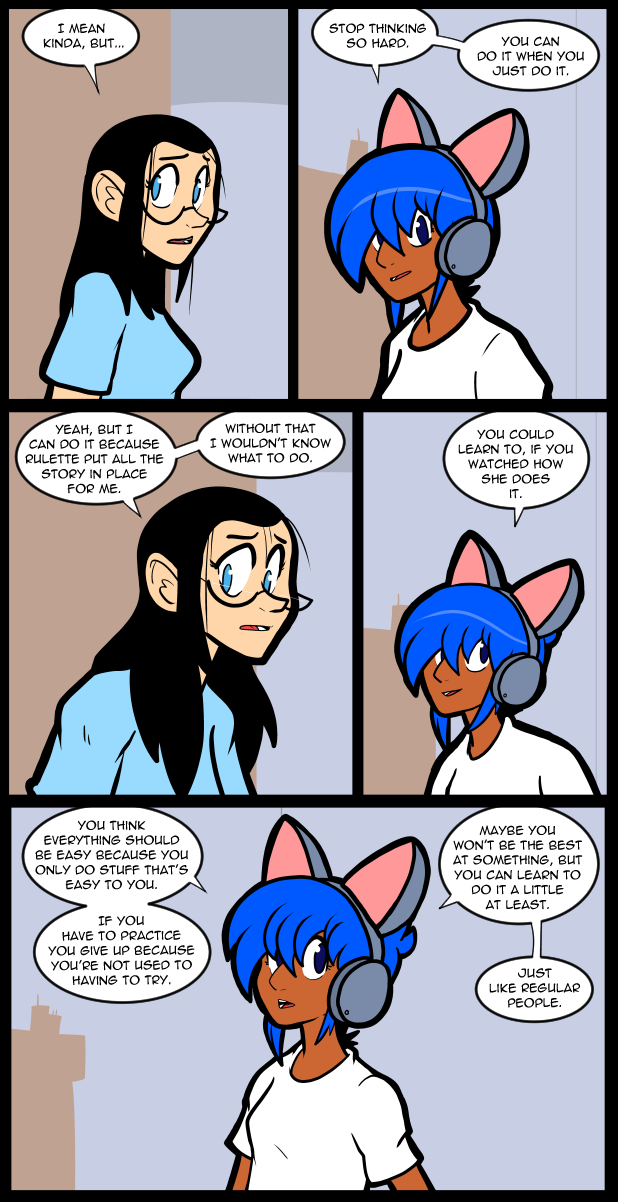 Unless I’m mistaken this page will officially go up on the 23 which will be one year since my grandmother passed. I never really sat down and thought about everything she was to me, or my family. Basically my entire life was defined by her in one way or another. Not just her, but the impact of how our entire family obeyed certain rules was quite overarching. I’m sure some of you have matriarchal family structures and already understand what I mean. It’s sort of hard to explain because to me it’s sort of part of how the world is supposed to work. Even though if I think about it I rationally know it isn’t.
Trying to sum her up for a blog post is daunting. It feels disrespectful in a way. Where do you even start? My first conscious memory is of being with her. Sitting on the floor of her car, playing with a little wind up crab. She isn’t even in the memory itself, I just know that she’s there to my right side. There are just too many stories.
At one time she and my mother started a crafting shop in the little town where she lived. My sister and I went there with mom one day. We had grandma listen to Baby Got Back to see her reaction to it. We laughed so much over how surprised she was by the blatant lyrics.
She had a weak stomach and basically everyone delighted is trying to see how close we could get her to throwing up without her actually doing it. Even things like fake vomit or fake dog poop could do it. Things that most people wouldn’t react to at all.
She was obsessed with Christmas. The degree to which Christmas is a thing in our family was ridiculous compared to other people. I only found this out later in life though. I had always assumed that it was super important to everyone. There were so many levels to our traditions. Things that had to be done a certain way. Prescribed rituals that needed to be observed that came, apparently, from nowhere in particular other than my great grandmother. It really hurt me when I got sick to the point that I couldn’t take part in that stuff like when I was younger.
For years she made custom Santa Claus dolls for people out of her craft trailer. Very slowly, but eventually she made them. There were unfinished parts in her stuff… She and mom did that for such a long time. It was a huge deal. There were so many versions of the process and things they learned and changed over time. Different materials. Piles of furs and fabrics, little bells, tiny toys, a whole riggamorole of parts, pieces, and process. She was convinced that she was going to get back to her craft studio someday. She was going to get better again and go right back to making things.
This is so surface level. I could sit here writing all night and I’d never even get close to the minutia that made up my grandmother. The complex set of rules she set up that we all had to abide by in her presence. Rules that got more and more lax with each grandchild after me. I was the only one to live through the first ruleset. My sister and two of my cousins remember version 1.2. That was the version for a long time.
I dunno. I guess I should quit and just let the page go live. Everyone builds up these wounds as life goes on. Where she was is one of mine now. It’s not a scar yet, it still itches. It’s a deep one and it’s going to hurt and itch for a long time probably. It’s not a bug, it’s a feature.
Anyway, I’ll see you guys on Wednesday. Hopefully I’ll get the page up on time.

I think your heartfelt comments about your grandmother may not be super-eloquent but they serve to get your ideas across. I’m sorry for your loss but happy you had her in your life. May she rest in peace.

I just saw your comments in the previous comic about back issues messing with you and keeping you from sleeping.

I’ve had some issues with my back, and what helped me was a simple exercise suggested by a personal trainer at a gym. I would lie on the floor with my feet up on a couch or chair or something. The back just lies flat, and the position of the legs applies a very gentle stretch that pulls the spine straight.

I had to see a physical therapist about my issues, and when I described the stretch she said “there is nothing about that that I do not like.” So someone who was a trained PT gave a thumbs-up to this.

I can’t promise it will help you, but I don’t think it could hurt, and it doesn’t cost anything or require anything you don’t already have.

In my case, after I did it for a while, I started putting my legs up a wall. I would lie on my back, with my legs at a right angle and my feet resting on the wall. The closer I got my butt to the wall, the more intense the stretch, and I thought at the time that it was helping me more. But when I think about it now, I think the basic and comfortable stretch gave most of the benefit already.

I hope your issues smooth themselves out.

Is that the exercise in which you push the hollow of your back against the floor?

If you lie on your back with your legs up on a couch or something, it will naturally put the hollow of your back against the floor. I just tried it.

It’s a pleasant exercise. A lot of stretching exercises hurt because I’m not naturally flexible but this exercise has never hurt me, not even when I started doing it because I had back pain.

But it feels better if you actually *push* the hollow of your back against the floor by tensing your stomach muscles.

The last panel is stuff a lot of us need to commit to memory as logic to keep in mind trying to self improve ourselves.

And yeah, things change hard when you lose a grandparent you had such a close relationship with in your family. Even with all her rules, you clearly seemed to enjoy having her as a part of your life.

It gets rougher when you remember they aren’t there anymore. My grandfather just got moved into hospice over the weekend, he lives on the bottom half of the states far out of me being able to go visit him on a whim. The current world state makes saving money almost impossible so I worry I won’t have funds to go visit him one more time before the end comes for him too.

To anyone reading this, treasure those you hold in a postive regard in your life. You don’t get to keep them forever and those that treasure you won’t have you as well. So please take care and do your best at living.

Did you have a stroke?

No. Just a bout of long covid. For the first few months last year I was completely unable to read the books I had been reading the previous Novdmber. I did recover, I suppose recovery is training parts of my brain to do what the destroyed neurons used to do.

And strictures vs structures was a misreading-inpired stupid pun.

I think you better recognize what you’re recognizing! :P

Jo literally diagnoses Jess with ADHD in the last panel.

Maybe less so ADHD, but possibly a form of neuro divergence. Really though, this is something a lot of intelligent people have issues with, neuro divergence/adhd/autism or not. The focal point of efficiency alone makes it *very* unlikely to be adhd though.

Why would anyone want to do anything if they’re just going to be regular at it. Stick to your strengths, man. Specialization may be for insects, but life is too short to not do what you’re good at.

The paycheck I guess.

paycheck is likely bigger for something you’re better at than regular.

Lucky you, then who has had a chance to find out what you’re good at and then get the opportunity to do it. I could be the best flower arranger, but unless I can get hired on at a floral shop and then not get fired for doing my own arranging and not doing it the boss’ way, I’m out of luck. Or, maybe I am just mediocre at something and everyone else I know is horrible at it so when I do get hired on at the florist’s, I find I’m the worst one there.

Having time to do what you’re good at is a luxury of the rich. But, what do I know, I’m just some middle-aged guy that life’s beat down.

Because you might enjoy it? You don’t have to be awesome at something to enjoy doing it. You may never become more than adequate at something but the process may fill a gap you never knew you had. That’s something I forget often. My wife drags me into things I wouldn’t normally do or feel I’ll never go anywhere with it. But I end up enjoying myself anyway.

I feel called out by Brooksie in that last panel…

So first off, Jo calling me out in this episode.
On a more serious note, however, my great grandmother was like your grandmother. There are traditions that almost no one in the family knows how they got started, other than that Granny Grouch insisted on them. There’s this one midwestern style salad that we call “pink stuff” that has been a tradition for us my whole life. We don’t know where she got the recipe from, although it is identical to something called fluff salad. My MIL says it was in a Betty Crocker cookbook in the sixties, which is probably where we got it. When she was alive, she was the glue that stubbornly held everyone together, no matter how far away they moved. She passed when I was maybe 14, and things were never the same. Without her, we all kind of drifted apart. Even my dad’s family (She was my mom’s grandmother) respected her and would take into account her opinion on things. Stories of her run deep in the city I’m from. The first bar that opened there after prohibition was apparently named after and eventually owned by her best friend back in the day. Her house survived multiple tornadoes that destroyed everything around it. It sometimes felt like even God almighty had just a bit of respect for her. I miss her.

“I feel called out…”

Um, okay? It’s not meant to be offensive or anything. :\