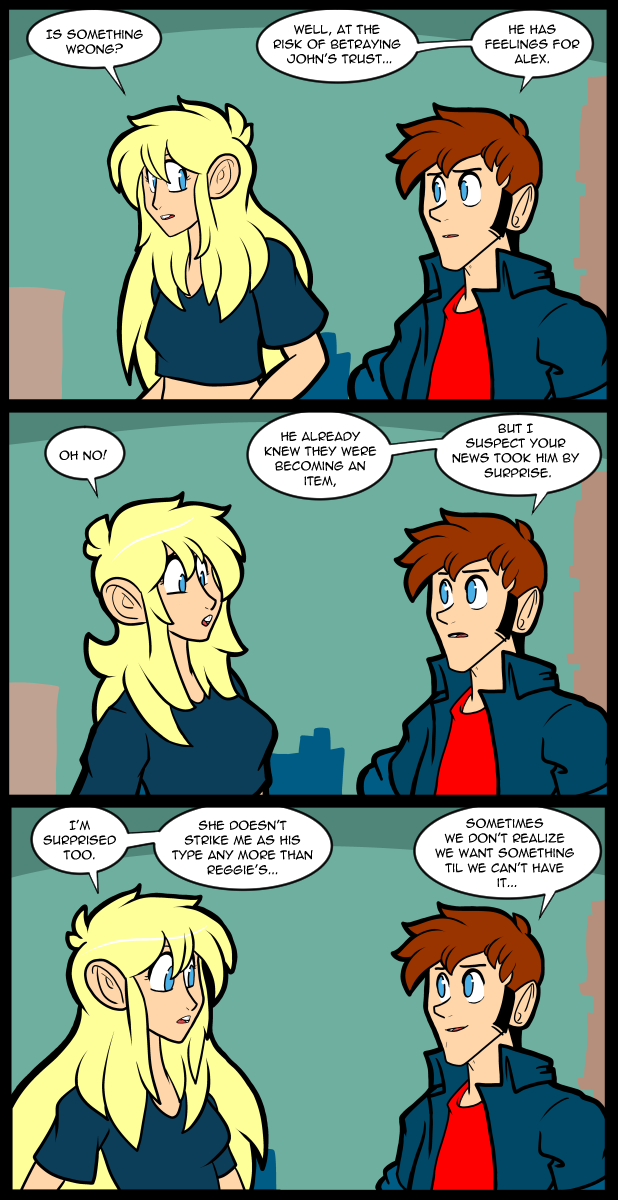 I spent the last few weeks moving my stuff around so that I could finally take the bed that’s been in my room for the last 16 years out. Once and for all. I’ve always hated it, but what needs must the devil drives and all that. For many years my life was compressed into my bedroom and the bed took up a ridiculous amount of space even before then. Over time things devolved into a conglomeration of all my half finished projects that were abandoned in favor of keeping the comic going. At some point the teen playfully jumped onto the bed and the box springs were crippled. Over time they completely fell in on themselves. There was so much going on through all that time that eventually I just started sleeping on the floor and using the bed for storage. I actually had to sleep on the floor at one point because my back was hurt so badly I needed something firmer than a mattress and then it just became the norm. This has all taken place in a span of over 7 years. Eventually, when the Teen moved out, I slowly began toying with the idea of going back to using her room as my workspace. It never quite took because the surface doesn’t really require much space & I can’t sit in a chair for very long anymore.
Jumping ahead a little bit, about 2 years ago or maybe 3 now, I got sick with something that was never identified. It made me extremely sick and tired for several weeks. It was really strong at first, but then it lingered and lingered. My whole family eventually got it too, but it hit me much, much, harder and for longer. I just started piling things wherever because I was tired all the time & things deteriorated into a complete disaster. Then, covid. Over those next years I finally started to come back a bit then grandma got sick and grandpa & her dog spent 3 month making my life hell. Or some amount of time close to that. Then there was a brief break of her being home again and then the accident happened that finally killed her. Grandpa was back after the funeral and whatnot, but minus her very old, extremely loud, dog it was much more bearable. Although certainly not ideal and extremely stressful. Even so I started to rearrange things and sort stuff since I was stuck not being able to do my regular things. Six months later everything was falling apart, but I had at least moved enough stuff to get that fucking bed out of my room so I could clean things up and get things in some kind of order. I had to enlist help because the frame is so solid and heavy I can’t move it by myself. I can’t actually move any of it by myself, but the frame, IN PARTICULAR, is impossible for me on my own. My cousins were happy to help &, after a very tiring day, the bed was removed and is now waiting to be stored in mom’s new shed when it arrives. I spent yesterday and today cleaning up all the corners I haven’t been able to get to for nearly a decade at this point. It was bad, but not nearly as bad as I feared. Mice hadn’t really tried coming into my room until very recently so their poops were minimal. That said I’m not ever pleased to see mouse poops, but they were getting bold enough to wander into my sleeping area even while I was in it. With most of the local cats having died in the last few years the rodent population has been steadily on the rise. To that end I intend to mouse proof my room as best I can and set humane bucket traps in key areas so we don’t have to keep buying snappers. We can just gather them up and set them loose by the dumpsters up the road or something. I’ll put mint in the corners, drawers, and what have you, until the house is much more unpleasant for their kind to explore.
It’s not a great improvement, but at least I won’t be inhaling mouse poop flakes or whatever else. Maybe I’ll finally be able to try doing Lego build videos or something. Or maybe just be able to keep ahead of the Patreon stuff and the comic without feeling like I’m constantly rushing just to still be late. I’m probably going to move all my stuff back into just my room since Grandpa will probably have to live with us for a while & he can’t just sit in the living room forever. Mom hopes that we’ll be able to sell the house and stuff quickly, but I know how this is going to go. We’ll have him for years until he dies, while the country enters the new great depression & the house sits unsold. If it doesn’t go down that way that’s a bonus, but I’m just going to accept the worst possible outcome as the eventual reality and be ready this time.
I’ve felt very beaten down recently, but I kept working toward my small goal. Bit by bit, in spite of things trying to stop me, & I got it done. I’ll pick a new goal and stubbornly mosey toward it until I get what I want. I may not get there fast, I may not get there at all, but I’ll fall with my face pointed at where I was headed.

Hate to be a word police, but ‘betrAying’ is mis spelt in th first frame.
Do love to say, you are doing an amazing job Jackie, I look forward to your work all the time!
And I happily support you via Patreon, which I almost think you should mention more!
Keep going, cos stopping is no fun!

Keep it up, one step after another! I’m proud you’re working to make life better for yourself.

Y’know, I’ve heard bucket traps aren’t actually all that effective. I saw a video saying people who make clips about them are using rats that have already been captured and are more desperate for food. The guy tested the trap idea for himself and found that the rodents he had around could jump away before they fell in.

You might want to try a cage trap instead. 9 bucks at Home Depot and don’t kill like the snappers do.

Personally, I don’t get why you don’t want to just go ahead and kill them. Take my word for it, they’ll make more…

With any kind of live trap, make sure you don’t forget about it in operable condition. It’s a fate worse than death that way.

I intend to set up a camera with phone notifications since we have so many already.

Honestly, killing the mice is the better option. One mating pair will make hundreds more, if the local predator population is not strong the mice will over populate and cause more problems.

At the risk of being inundated with targeted ads (using Firefox & Privacy Badger already), that last line [I may not get there fast, I may not get there at all, but I’ll fall with my face pointed at where I was headed] is merch-worthy. Can’t decide which BF character I would like to see it illustrated with, since I picture it with Jackie’s avatar. Happy to be a patreon supporter, in the meantime.
As to “his type”, have John and Reggie ever been shown dating anybody in the comic, to establish a ‘type’? Perhaps there’s just an assumption that a witty zaftig queen is not anybody’s first choice? (Coming from a tall athletic blonde, who often *is* first choice?)