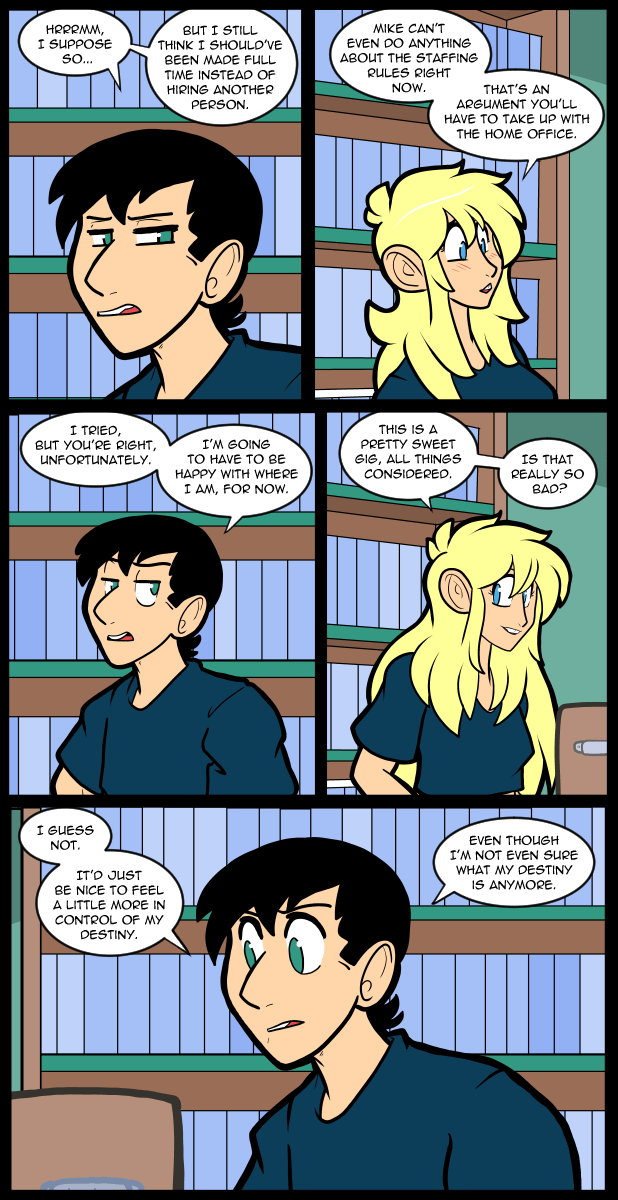 Reggie may have chilled out a little, but he’s still a bit touchy about being slighted…

When I upgraded my Surface I bought the best type cover that was made specifically for it. I foolishly assumed that Microsoft would set them all up to work properly since they are tailor made for them. Unfortunately that is not the case. It has never worked right and no one can help me fix it. Microsoft’s answer after trying to download the same drivers over and over is to do a clean install of the OS and hope for the best, which seems really stupid to me. With my old surface I got a technician to help me who fixed the problem in two steps and it stayed fixed. In fact, the old type cover is the only one that works exactly right, which is the one I’ve been using. The problem is it’s falling apart after nearly ten years.
The other night I decided to see if I could get microsoft to sell me one of the version that I wanted, unfortunately they printed the model number in black ink on black paint, so I can’t read it. So I spend half an hour talking to a store assistant hoping they can find the version I want. LSS they cant. The oldest version they still have is not right & they want 150$ for it. Which is ridiculous.
Anyway, I decide to go to ebay and search type covers until I can visually identify the kind I want AND get the model number. It takes a little while but I do eventually find one that looks exactly like my old one. It’s in nice shape so I decide to just buy it from ebay since it’s not in any store right now. Tomorrow it should arrive & if it doesn’t work I’ll be heartbroken. If it does work I may buy a spare. Either way it cost me 50$ so I need to get 50 of you to sign up to Patreon for a dollar. Actually make that 100. I think I only get 53 cents on the dollar… Anyway, I need to step up the Patreon shilling. This is me doing that. *Jazz hands!*

Get over it Reggie. I’m a senior citizen and I’m still not in charge of my destiny.

I recently purchased a new tablet; my old 10″ Samsung wasn’t holding a charge very well and it’s an antiquated version of Android that I can’t update. I bought another Samsung, an 11″ that I can’t really afford, but I saved up for it literally all last year.

Anyway, part of the deal was that the new tablet came with a factory keyboard notebook cover. It works fine, but it’s not the most comfortable keyboard I’ve used. That said, it beats the stink out of typing on the glass or most after-market keyboards.

Agreed. I find this to be good for Reggie. If he can keep his ego locked away long enough to start questioning his life, then he on the road to being just that much of a better person.

Some third-party repair shops are able to replace batteries. It can take some skill to do this.

I didn’t get the 1st quest notice for this play-through. Its been rough trying to find my own path.

Seriously. And the community is so toxic when you ask for help.

I appreciate that the game doesn’t want to “hold my hand”, but some markers would be welcome at least. Don’t make me GUESS where everything is.

…wait, hiring another person? We got a new character roaming about?

This could refer to either Ed or Wes.

Cut to the Norns cackling at the mortal who thinks he can be in control of his destiny.

Of COURSE you still have some control over your destiny: you are choosing to remain at this job. Your risk and economic assessment has told you that seeking and/or taking a different one would be less effective in achieving your goals.

You are “trapped” in your current state because you believe changing it would make your life even worse. Being driven by fear is what the last two years have been all about.

You only get 53 cents on the dollar from Patreon? Is that true for pledges of all sizes, or only the small ones? It seems a bit nuts for Patreon to take that much of a cut for large pledges.

If you had a $2 level on Patreon, I’d sign up for that. Don’t know that I’d go to $5/month, but some might. Anyhow, do consider some more tiers.

And if there is something that pays better to you, let us know!

Why is Nina embarrassed in panel 2? Do I not remember her pushing to get Ed hired or something?

Because Reggie didn’t laugh at her joke.

Ahahahahahaha! Control? You’ll never get that man. Gotta learn to ride the chaos and hope for the best.

I have some hope for him to figure that out, if only because he comes from money and he’s not interested in money for its sake but for the freedom & autonomy it provides.

“This is the longest conversation we’ve had. See, it’s good to talk about your emotions.”

“I suppose, but I still think I should have been made full time.”

Unless this is a defense mechanism by Reggie, like he’s shifting back to comfortable, familiar ground (aka, complaining), I don’t follow this non-sequitur. I actually went back to see if there was a gap in the page numbers because I thought I missed one.

That’s not a non sequitur. Nina brings up an older incident at the end of her statement, that was negative, and Reggie responds to that. It follows.

Ah, so it’s a use/mention error–instead of replying to the topic of conversation or the subject of her sentence, he’s latching onto something she casually mentioned and replying to that instead. Definitely seems like a Reggie strategy to avoid discussing something uncomfortable.

More like he honed in on things that annoy him instinctively and follows them.