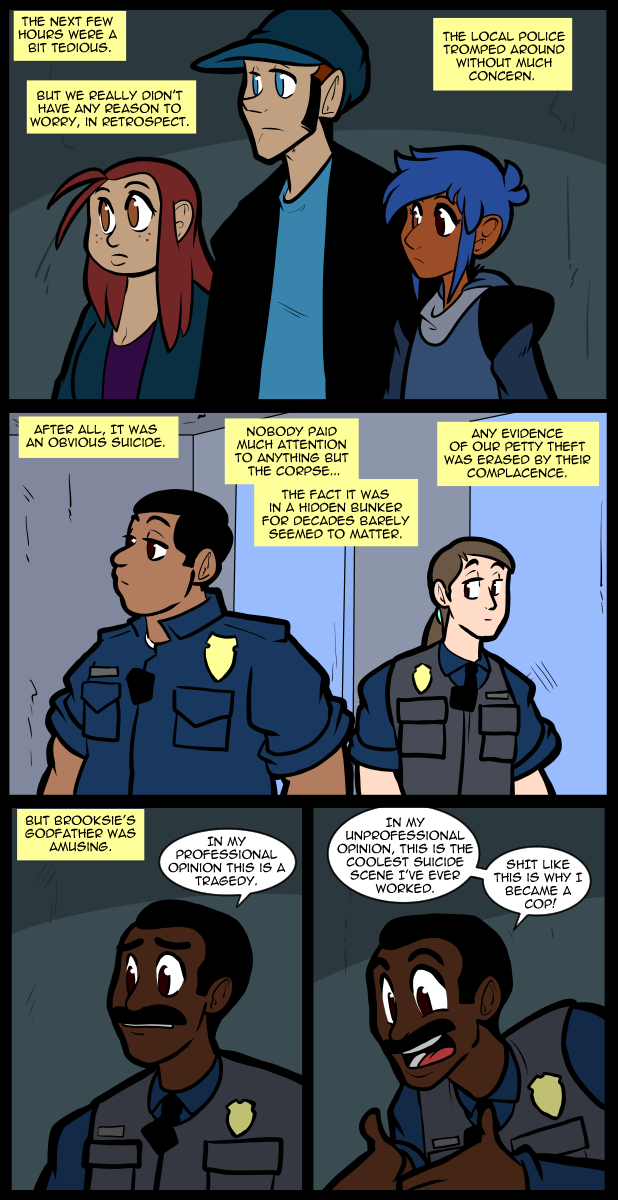 I’m stuck with a messed up sleep schedule at the moment again. In “bed” by 8 or so, sometimes earlier, then up at 2 AM. It’s not ideal. How it slowly shifted I’m not sure. It always seems to just happen, but I expect it’s in reaction to things I’m not paying attention to. It’s not like it matters for me since I set my own hours, and since we can’t go anywhere I don’t even have to worry about store hours. It just feels wrong and it puts me out of sorts. I also don’t do my best work when I get like this. Not that my best and worst work are easy to tell apart, but I notice it at least.

I can’t seem to keep my “bed” in one piece. It’s a yoga mat with a blanket over it but for some reason the blanket suddenly started shifting in the night instead of just staying in place. Whatever caused it to become frictionless is a mystery to me but it is really irritating trying to correct it in the night. I sometimes wonder what it worse, one big annoyance, or all of the hundreds of little ones that you have to fiddle with all day long.

Right now Crow is so senile I have to clean up his poop sometimes several times a day. It’s luckily usually very solid, but it sticks to the new floor & it’s really difficult to clean off. Plus I can’t see well enough to tell for sure if I’ve cleaned it all unless I stand way back and the light hits it at the right angle. It’s a constant minor annoyance rather than one big one at the start of the day that you deal with and then it’s over. Crow has been deteriorating for some time now, but he’s not sick. He’s just lost his marbles. The other night he got lost in the yard. He kept acting like he was running in to invisible walls. There’s noting in the yard to run in to except a single power pole, but he just kept acting like he was bumping in to things that weren’t there. I brought him inside but later on he wandered back outside and got lost again. I heard him barking and rescued him from nothing at all that he seemed convinced was about to get him. Once he was in bed he periodically would bark loudly at nothing. Thankfully that only lasted one night.
Physically he’s fine, but mentally he’s just not all there anymore. Although he does always seem to know when it’s time to eat. I guess the most important functions are still online. Anyway, it’s just the grim decline of another pet. Roxie went really fast and terribly. She was fine and then she was dead & it was awful, but quick. Crow is the opposite. It’s a slow, perpetual, decline that slowly worsens a bit every day. I genuinely think he could go on like this for years, which would be torturous. It’s not like he’s sick though. That’s the broblem with your brain giving out before your body. At what point are you basically a walking corpse. What if he’s locked in some mental prison of fear? At what point does death become a mercy? I don’t know.

All I do know is that Crow must be all bladder and anus on the inside because the amount of shit and piss he can generate with such a small amount of food is staggering.

Damn I absolutely love the punchline xD Godfather Birdsong is an absolute joy.

Damn, that gave me a laugh.

And I know a fucked up sleep schedule. I tend to get to sleep at roughly 4-6am, despite not really wanting to stay up that late. Even with medicine.

Doesn’t help that he’s right though.

Sure, it’s a tragedy; any suicide is, really.

But you find a MUMMIFIED CORPSE IN A HIDDEN UNDERGROUND BUNKER, that’s just automatically cool no matter who you are.

So…doesn’t the notion of the event being cool somehow negate the tragedy? It just strikes me as so.

I know sleep schedule problems too. My sleep switches around about every 2 weeks or so. I will go from sleeping from 10 pm to about 2 am and then switch to 6 am to 1:30 pm. It messes with my internal time clock.

I never know what it be until I finally fall asleep that week.

Working out semi-regularly and sitting by a window with the blinds open for at least an hour seems to help stabilize my sleep.

You have my sympathy for your pup, Crow. My old boy is declining too, but his body is going before his mind. I’m just trying to enjoy his time and make sure he is too. If you need to do anything for Crow, you’ll know when it’s right,and nobody else’s opinion is going to matter. You gave me a heck of a laugh about how much secretions Crow is generating. As for running into walls, my guy is past that stage, but when he was a pup we were out at a farm and he running and having a grand old time, until he saw the horse. Then he kept running straight but turned his head back to keep watching the horse. Problem is, he’s a whippet, and a barn was in his way. He literally crashed full speed into the broad side of a barn. The whole building shook and there was a loud yelp.

Seems he was ok(ish) as the next moment he came loping up to me all smiles with his toungue hanging out. Thanks for sharing your stories about Crow. He’s got a good parent.

If I were a cop, I’d mostly just be glad that there wasn’t a smell like with a fresh suicide or murder. I don’t have the stomach for strong smells. I was once trapped on a city bus with an old woman wearing about a gallon of cheap perfume,. She was in the front, and I was near the back, but the smell was so strong that it didn’t really matter. I just about vomited in my mouth.