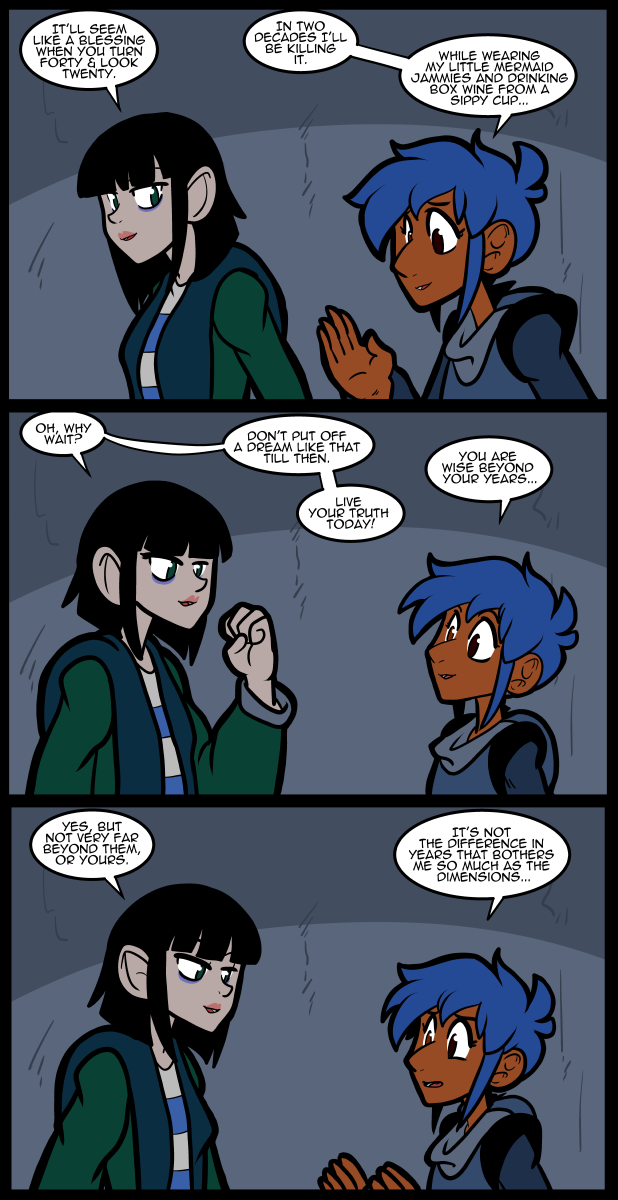 Well, they finally announced a new Surface that fixes the only thing stopping me from getting a new one, apart from the cost anyway. They switched up to USB C which will likely become the standard over the next decade or so. I can keep this thing going for at least long enough to scrounge around for funds to upgrade. This thing was an excellent purchase that paid for itself many times over in the 5 or so years I’ve had it. I’m not sure exactly when I got it actually… In any case, if he new version is up to these standards I’ll be good to go. Just give it a little time to see if there is anything disastrous they need to fix, then get the new one. The system I had before this is far enough removed that it’s not as effective a backup as it once was. I’ll probably use it as another layer of storage & an absolute last resort if something screws up both of the surfaces, god forbid. Honestly I’m glad people convinced me to wait because I know I’d be supremely annoyed today if I spent a bunch of money only to have this new series drop, just like people said it would.

I don’t know if any artists looking to get into digital art follow me, or read this stuff, but if there are I can tell you that even a Surface as old as mine paired with clip studio is enough to get you established. You won’t need anything else to make comics apart from some memory cards & maybe the pro stylus. Chances are you already grew up in an art world that accepted digital as the new standard, so you’re already leagues ahead of me compared to the world I started in.

Little Mermaid jammies and wine in a sippy cup?

It’s good to have a plan, Brooksie.

She’s gray though. She reminds me of the part in Lathe of Heaven when they try to eradicate racism and then everyone is an identical shade of gray.

“I’m not sure exactly when I got it actually”

You probably have mentioned getting a Surface at the time in your under-comic texts. So that might give you a pretty exact date.

So, if he looks through the archives, the exact date will ‘Surface’? Ill never be young enough to get how to do the digital media. I’m stuck back in the century that Mr. Contee invented the 15 grades of pencil hardness 8H to 8B. Then add colour with coloured pencils.

Life in the future ain’t what it used to be, is it? :D

” The furure isn’t what it used to be.” – Author unknown.

Think they’re just engaging in friendly banter. Hope that’s the case….or I might actually have been flirted with on a couple of occasions and not realized it….yeah, not likely. Definitely friendly banter.

I don’t know. Sound’s like Victoria is pointing out that there is no age of consent issue between them to me.

The surface would’ve been 2015, so four years and a bit, according to this post:

If she still looks, twenty years younger, when she’s in her 60s + 80s – she’ll STILL have many boyfriends + girlfriends knocking at her door.

Almost sounds like brooksie is getting a case of boobie envy/greed.