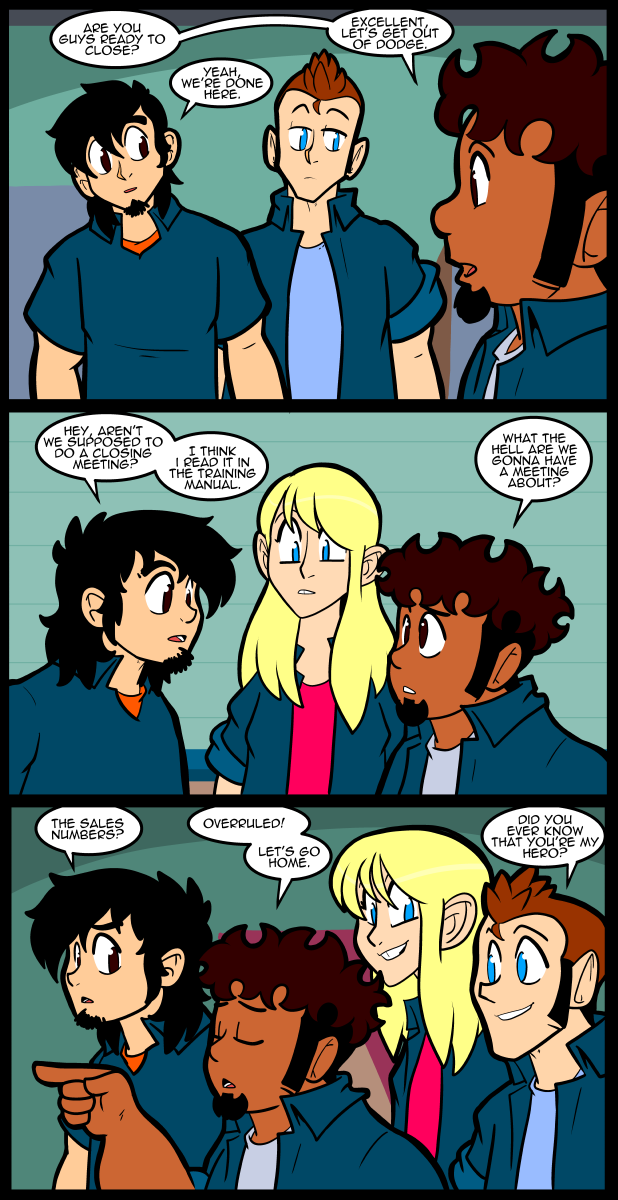 I think I have my Xmas shopping all done. It’s not nearly as hard now because we changed the gift rules. There were just too damn many people in the extended family. Now we have a… Lottery system. I’m not sure that’s right. We pair off now. It’s a much better system.

It’s hard to shop for me now because I pretty much take care of all my stuff myself. I don’t use traditional art supplies anymore, I have no hobbies that you can randomly contribute to, I’m picky about what I eat, and perfumes & such make me ill. So a lot of obvious avenues are cut off unless you want to do recon. Liking Lego solves a lot of that though since I just part stuff out for my projects. Although people are often embarrassed by giving a toy to a 42 year old. Or embarrassed on my behalf. I look at Lego very much as a tool for artistic expression. Sculpting essentially. Which is basically what the adult Lego scene is all about. I always need structural sets, door, windows, that sort of thing. Right now I’m trying to make a two story book store that uses the new style book. But the shelving is the issue because I want the books to stay put. It’s going to require a lot of specific parts. In specific colors. After that I’m going to submit it to the ideas team and then be immortalized in Lego history. Hopefully…

Personally, whenever I get a song stuck in my head that I want out, I start singing Ninja Rap. And not just the one line.

And who can forget the (worst ? / best ?) earworm of all times. Great for stomping other earworms….. (Jeopardy theme song playing)

Well it could have been the song that never ends
Yes it goes on and on my friend
Some people started singing it
Not knowing what it was
But people kept singing it just because …….

( I wonder if Shari Lewis ever wanted to become, immortal + famous for THAT!)
:D

the boss everyone aspire to have XD

I thought that Mike was as tall as Thomas.
Has mike always been that short?

It’s been presented in a very vague way, and I tend to show Mike from a lower camera angle in wide shots, which makes him seem taller. Also I’m not consistent in my art at the best of times.

The only thing I can remember from Robert’s Rules of Order is that a motion to adjourn is always in order.

Managers can also add this rule, from the US Army’s Rangers:
“Upon discovering a superior enemy in the morning, you should wait until dark to attack, thus hiding your lack of numbers and using the night to aid your retreat.”

Damn, after a long shift they have to do a meeting too? Fuck that

It’s usually just time set aside at the end of the shift to communicate anything the employees need to know. “Corporate is swinging through next week.”, “We haven’t had an accident in X Time Frame, good work. If we make it to Y Time Frame, we receive Z Incentive”, “Losses are up, so keep your eyes open.” that kind of thing. It’s rare for them to go over five minutes, in my experience.

We used to call them ‘stand up’ meetings.

Ahhh, music to my ears! Coffee!

My family does the same thing, we pair off by lottery.