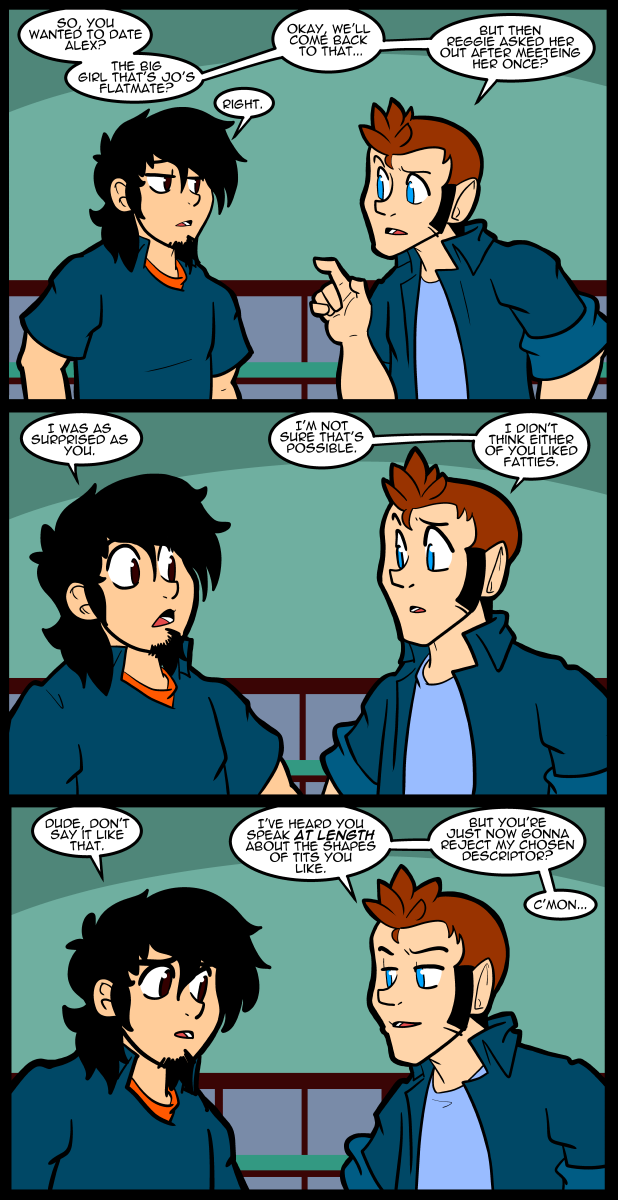 I’ve been sitting here for a while trying to think of something to talk about, but I haven’t done anything but work on stuff for a long time. Apparently all work and no play does make Jack a dull boy. Or the kind of play I do it’s interesting to describe, although considering people will watch other people play games for hours at a time maybe that’s a new way I could change my play into work. The monetization of all activity must me completed!

I found out in the course of a few days that some people died and I hadn’t heard. Friends, and an old teacher. It’s not like it’s the first time that has happened or anything, but they were closer to me than most people at the times they were a big part of my life. It made me melancholy in a way I haven’t been in a while. I don’t have people around me I trust to confide in about that sort of thing anymore. I vent online, but it’s not quite the same as having a person with you to talk things out. I guess there’s no point in thinking about it. My life is what it is. I have to cope inside myself.

As you said, this isn’t the same as if you and I went out for a drink or stayed in to shoot the shit; but hell, my twitter is linked here, drop a DM if you need to vent and it will just stay between you and I.

That’s very kind of you.

“I appreciate prodigious posteriors, and am incapable of prevarication!”

I don’t understand. Why do people even care about haiku to begin with?

Because internet fads, that’s why. They don’t even get it RIGHT, since it is more complex than just “5/7/5”. Phil there has more of a haiku than most people, even if the cadence is wrong.

Hell, half the time people can’t even get the cadence right, and just go for “17 syllables, we’ll put line breaks in random spots to MAKE it fit”.

I like those big boobs.
Not something to say to girls?
Folks, and eros, puzzle me.

Sorry for your losses, Jackie. If you ever want to talk I’m around discord. Just venting into the abyss of the internet doesn’t always help. Not that it never does but it’s good to have people who are willing to be there and listen. Stay awesome. ????

Not sure where the question marks came from but they were unintended, lol.

They came from the bottom-right of the keyboard.

As we get older it seems that funerals are more common place.
In the early part of my life it was my Grandparents, on both sides. Latter on it was a freind due to cancer and a kid I mentored due to a freak car accident …. I can still hear him shout out “Sugarrrrr” in that mock insane way of his … still brings a smile. I really should find his mum’s address and send her a card again this year.

Damn, now I made myself depressed again.
I love but hate this time of year.

I find it interesting that Thomas is saying such a thing about Alex, as I always thought Carol was on the fat side.

Not Alex level fat, but Carol looked to have fat on her. Just going back to the first page of the strip shows she’s not thin, skinny and has some extra padding.

Ah, the key distinction is that he’s not harassing Alex, he’s harassing Akira Kogane*. And our goateed friend has been known to speak disparagingly of the less slender women in the past. Thomas is throwing his own words back in his face, not sharing personal biases.

*There’s probably something wrong with my brain that I remember the fake name that showed up once ever, but can’t recall his REAL name to save my life right now.

Did a lotus flower started to grow on Thomas head?

Maybe Thomas has become soooo Zen, that the Zen-lovers’ flowers are growing from his forehead! :D