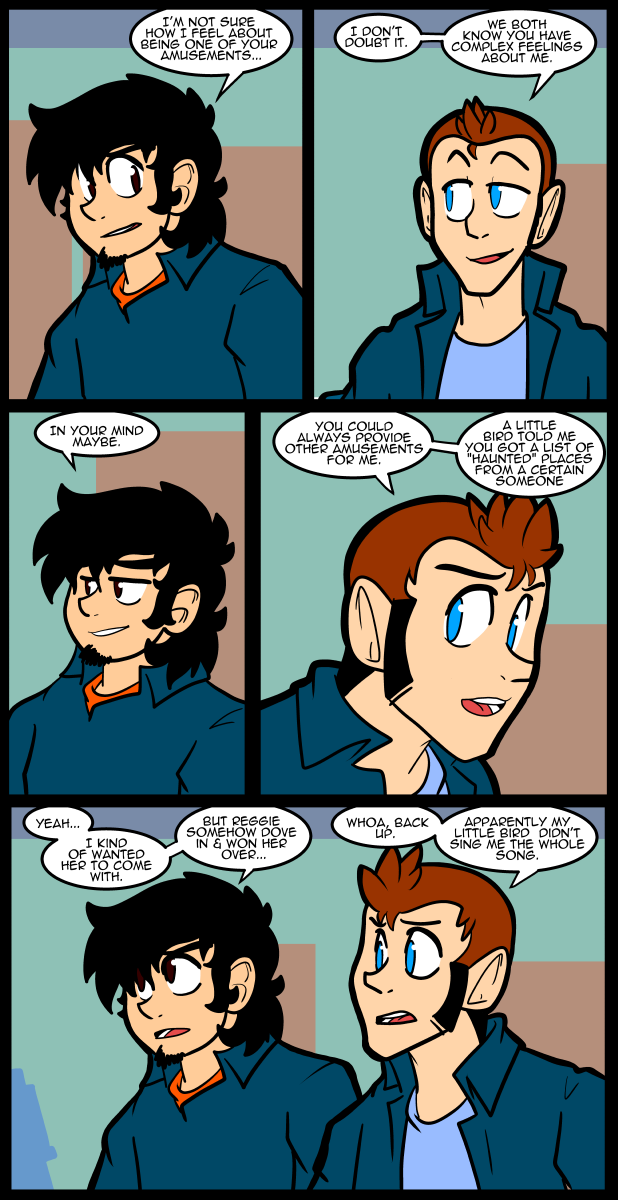 Every so often my tendency to never stop doing things catches up to me and I end up sleeping for a really long time. Today was that day. I went to sleep early, slept late, then after dinner I went to sleep again. Not regular sleep, but a type specific to wearing myself out completely. I might yet be sleeping buy my phone woke me up and I realized it was nearly posting time. I think I’m going to be awake for a while now.

This isn’t important, but last night I happened to have a UV light on and noticed that the red tiles on one of my Lego buildings were all different shades under blacklight. It’s nearly impossible to tell them apart in regular light. They must have changed dye formulas at some point and never thought to test them that way. I mean why would they? It’s just interesting to know. These roof tiles are all from a span of 5 years or so. They must have changed the formulas at some point or perhaps it’s unique to a specific factory. It made me want to test all my parts to see if other colors have similar chemical changes over time. Lego has expanded their color range a lot in the last half decade or so. To the point that it’s actually kind of difficult to get specific colors from just buying random sets. Realy if a person is going to build the way I do it would be more cost effective to just buy directly from them, or other sellers, in bulk. That way you don’t end up with piles of colors you don’t like very much. I have quite a bit of purple that I don’t have much use for since I tend not to like it as an accent. The Friends sets often have great base parts until you get to the roof tiles, which, especially in the early sets were likely to be dark or light pink. They’re starting to move away from that and using blues more regularly, which look more like actual houses. That said, some of the sets that veer to the pink side still look very cohesive in total and work, even if they seem a bit odd when judging by “normal” color palette standards. I mean I have seen houses with pink roofs and accents, but they’re very rare. In facr I’ve seen more houses with purple accents in real life. Maybe I should use some of those parts I have…

That’s why he lost.

He “kind of” wanted her to come along.

Reggie just flat out wanted her to come along.

Alex, being the smart girl she is, knew this. :p

I’m surprised you can tolerate the comic at all if that’s the case.

What keeps Thomas palatable for me is the fact that, when it comes to serious stuff, he has everybody’s back at the store, including John’s. He’s not just a smug prick.

Jackie wrote:”until you get to the roof tiles, which, especially in the early sets were likely to be dark or light pink…”
Over in Europe, (which is often not the United States), where most of the inspiration for the Legos mostly comes from, I’ve seen glazed and unglazed roof tiles, in brown, in orange, in burnt orange, and all the way to burnt pink and all Sorts of Terra-Cotta Yellows (or Terra-kaka if you dont find it attractive), the verisimilitude to reality, …uhmm, yeah, not so strict with the Legos. It is not like real roof tiles, but accurate or not, faux-colours still cannot dull nor blunt the joy of building something from the mind. 3-D printing is still not as much fun, for me, as Legos. Legos Rock! (/rant)

To me, the single biggest advantage of LEGOs over 3D-printing has always been — reuse-ability. There’s just no easy way to render your 3d-printed model in solid form, & later reshape it into a new form.

Also you can “doodle” with legos. Much fun was had way back when.

I should get some legos again.

I usually picture “doodling” as “free-form, experimental sketching”, like in a notepad.
In this context, I’d call it “experimental brick-building, with no explicit final goal in mind, to see what possible designs might be structurally stable”.

No problem.
It feels good, in-&-of-itself, to be helpful.
I’m just glad to be able to help, when I can.

I like how that one statement totally derails Tomas.

“Until Reggie somehow dove in and won her over.”

the difference in the red tiles might not be the dye they used so much as the plastic they use to make the bricks. They are working on going from oil based plastic to sugarcane-based polyethylene. Thinking back on what the article i found on it says, it might actually be a combination of both a new dye and plastic material. Lego spent a lot of money over 3 years to find a way to “go green” as it were, and still have the same quality.