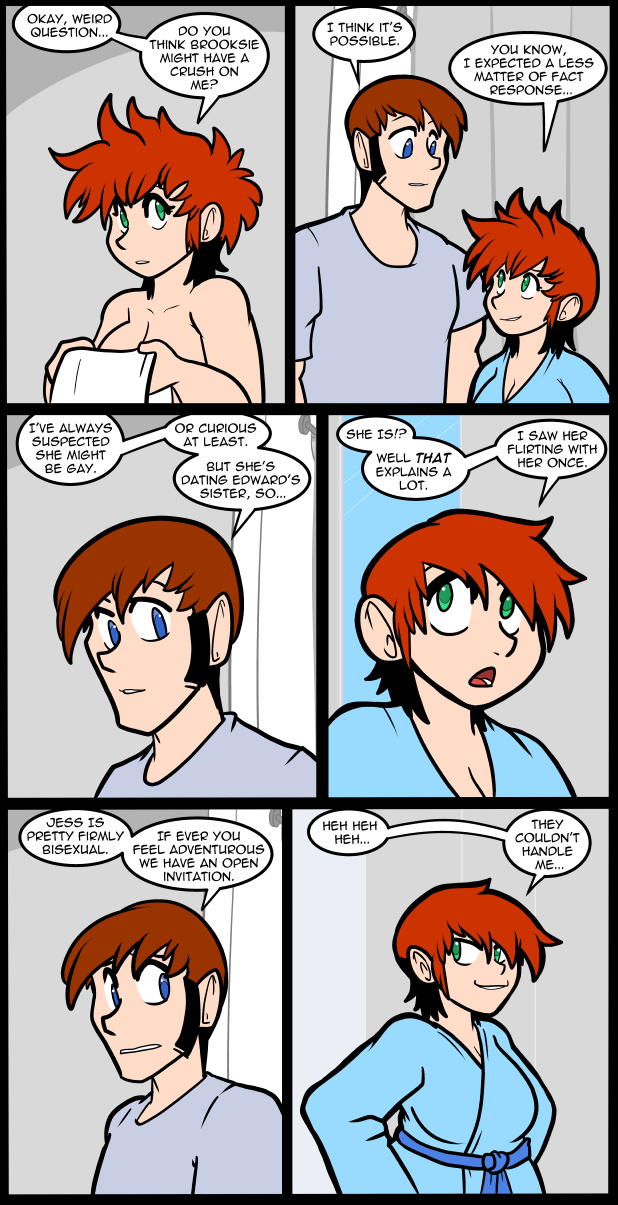 I really need to start taking notes about what I want to talk about again. My brain cannot be trusted to remember that sort of thing anymore. There’s just too much going on all the time knocking out the previous subjects. The problem is that I end up thinking about things I don’t want to discuss publically. Which really means something considering what I will talk about.

I finally watched Captain America: Civil War. It was good. I enjoyed it. The new Spider-Man is the best version so far in film. At least for that short period.

I’ve been watching videos by Red Letter Media. If you’re not familiar with them they do really detailed… Reviews I guess you’d call them, and analysis, of movies. They are particularly known for long ones about Star Wars. “Mr Plinket” if you want to look them up. Anyway, they really go over thing thoroughly. As far as I know they don’t make movies, but it seems like kind of a waste. Since they seem to know every possible way to improve a film it seems like that’s what they should be doing. There’s a word for people who do that, but I forget what it is. Punching up a script is the slang anyway. There’s a lot of people who review movies out there, but these dudes in particular actually articulate ways to solve the issues. Of course it’s too late by the time they get there, but if you asked them before you finished you could solve a lot of problems.
It strikes me as funny when they don’t agree on what the problem is, or argue about subjective stuff. One of them always seems really taken aback that the others don’t believe exactly what they do. Anyway, if you’re interested in the nuts and bolts of film you could do worse than watch a few of their videos. Cheaper than taking a class, and since it seems like the people who are actually making movies don’t know how it’s probably the better option in general.

It’s been so cold that even my room, the hottest one in the house usually, is freezing cold. I actually like being cold, but I’ve found out that there’s a point where I get cold enough that my body begins to react the exact same way as when I’m too hot. It was a pretty surprising experience. I was playing Splatoon and suddenly I realized it. My body didn’t give me the signals that I was getting too cold. Suddenly I just was. I had to quit playing and warm myself because I completely lost my ability to play. It’s just weird to suddenly be so cold you can’t function without at least shivering, or something. Now I’m making a point to be aware of the temperature so it doesn’t sneak up on me again. Even now I can tell the room is getting too cold. Unfortunately the heating vent is way under my bed so opening or closing it is a fucking trial. Maybe I’ll just open the door and let some warm air in for a bit… The regulation of temperature takes up far too much of my time anymore.

In case you’re a praying kind of person, and need something to pray about, my grandma is gonna have surgery tomorrow and might lose her leg if it goes bad. So see if anything can be done about that, okay? Thanks.

Hate to be that guy mate, but panel 4 “expalins” should probably be “explains”

Thanks, I never have a problem being corrected as long as people aren’t dicks about it.

Bro you play splatoon? I’ve been wanting to get back into that but wanted to do so with friends. Lemme know if you’re ever playing that again!

betweenfailures is my wiiu name if you want to add me. I play at really odd hours and only after the comic is set.

You want the Twins? You CAN’T HANDLE the Twins! XD

Form of a hot chick. Shape of carol

I know what you mean. I haven’t been this excited for a Spider-Man movie since… ever, really. (Although I am slightly more excited for Guardians of the Galaxy 2.)

???? That first panel is the sexiest damn thing I’ve seen in comics in a long time.

Such truth. And my thing is petite girls like Jo. :P

Okay, that hair in the first few panels looks *spectacular*

Is it me? Or did Carol and Thomas get pale? I’ll keep your Grandma in my thoughts :)

Red Letter Media is fucking amazing. All of their stuff is pretty strong, and Jay ‘Da Bae’ Bauman gets hotter every episode.

They have made at least three films of their own. Patton Oswalt is in their latest one, Space Cop.

A lot of the script review, is easier said than done, when it’s in hindsight as well as not being on the payroll.

“What? You know how to write this better than me and or fix these plot holes?! You’re fired! No one tells me I did bad!” :p

“They couldn’t handle me.”

I am not sure you’re wrong.

Carol, I think it would be safe to assume that everyone has a bit of a crush, or the hots, for you :-)

“But every time I learn something new, it pushes out something old. Remember that time I took a home wine-making course and forgot how to drive?”
“That’s because you were drunk.”
“And how!”

Thanks for the Carol fix. I needed it. (I can quit any time I want!…but why would i want?) Carol’s bountiful….personality is kind of the antithesis of want-insofar as it means to be without…

I think that’d be an awesome night…

I couldn’t see them all being Poly, but given how intelligent and open-minded they all are (sans Carol, possibly?), I think they’d have a damn fine evening of it.

They both look paler than usual, what happened to the usual beige?

It appears as though they are in a bathroom. The lighting therein may be brighter than in most areas we see them.

The title of this one is so awesome.

Best of luck to your grandmother. I’m not a praying man, but I can still wish her and you good fortune.

One of these days they will need to give Jess a definitive reply. I’m interested in this Spider-man, this version of Peter is definitely my favorite so far. Unfortunately I’m more of a purist so the few changes I’ve seen gets on my nerves, mostly young aunt May and Ganke Lee version of Ned. Hopefully your grandma’s surgery went well, and is healing. I just want to say thank you for these comics, they help with the mess that is my life.

Red Letter Media have made at least two films that I know of. Both of which were tongue in cheek send ups to B movies.

The latest one was Space Cop and the other was a horror movie that I forgot the title of.

Greetings from Splatoon 2. I, although I am years late, wish your grandmother well.