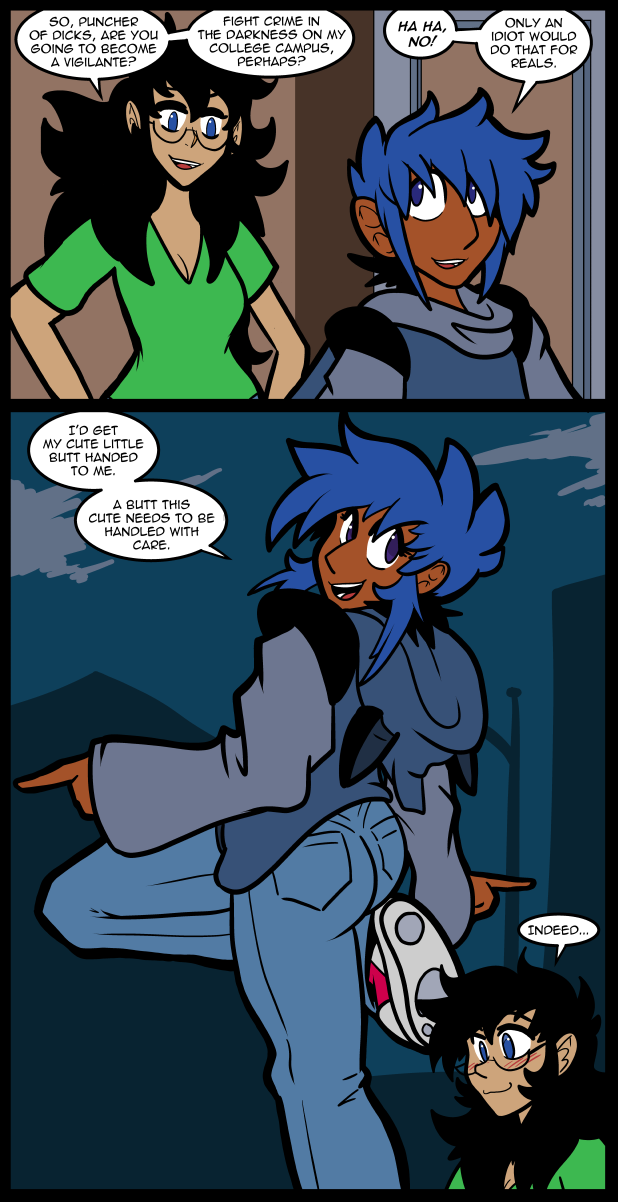 In other news I bought a retired set of Lego on ebay. No box, water damage, ect… But Lego, so water damage isn’t really a thing. All minifigs removed. That was the sad part. I really wanted the Ghost from Star Wars Rebels when it was on shelves, but couldn’t get it. So I waited until I could get it second hand. It took a long time but this was as good as it was going to get. Original shelf price, no figures. The set has too many parts I don’t have to make one out of spares. I have the figures out of the cheaper sets except for Zeb. He’s exclusive to The Ghost. As of yet he’s been in no other sets. On a whim I asked Lego if they would replace him because he’s $20 minimum right after market. Which is why the original owner of the ghost sold off the figures. Anyway, Lego is, very kindly, sending me a replacement. Hopefully that means he’s going to be in cheaper sets soon, so everyone who wants one can get one without having to pay an insane resell price. Once he shows up I’ll have the entire crew of the Ghost.
I actually was able to make the Phantom out of spare parts. The colors don’t match in every case, but it’s the correct specifications to fit on the Ghost. (It’s like $55 after market…) Although I did have to substitute a few parts with ones that are similar to the right ones. And I changed some things on purpose because I felt the original design was slightly flawed. I was actually surprised that I had most of the weird stuff, like the canopy and angle parts, which were even in the right colors. They reused parts from older star wars sets from the late 90s, which was back when was originally buying just Star Wars sets as a way to unwind after shitty days at work. I had a lot of star wars parts by the end…

She’s cute, and she knows it. Always a dangerous combination….

Just remember: all generalizations are false by definition.

which makes that generalization false, of course.

depends on how you are phrasing it. if you are calling “all generalizations” as a singular event/noun, then the statement can be considered true, if its separating all and generalizations, then it is contradicting itself.

You got the joke!

speaking of cute, is there any way to get that frame with Jo as a background? (maybe with both feet showing)?

Ignore that. It was supposed to be thumbs up

Right there with you!

Yeah the link to dumbingofage was the first thing i thought too… Do we know if he even reads that series anymore, i thought there was a sort of internal love/hate thing going there with Willis.

DOA is one of two webcomics I read daily, just so you know.

Nice! DOA and BF are the two that I read regularly.

Man, I have 25 comics bookmarks that I read weekly, this one among them, along with following about 70 mangas (each swamping the comic production page count when they appear).

I’d almost think it was time to cut down, except … it takes you like 5-10 minutes a week to read just 2 comics, right?

Belatedly, during my catch-up, DOA is one of my three daily stops in webcomics, with Between Failures and Scenes From A Multiverse being less than daily. DOA is why I’m here, in fact, as someone invoked Brooksie, and I was curious.

Glad to know you’re enjoying yourself. Thanks for reading.

Outside of the rabid-fanboys ™ it is pretty well established that there is an ongoing love-hate relationship from the reader base.
Willis penchant for trolling, reading the comments section [censoring as well] is no small part of that equation.

Note that in Dumbing of Age, the whole “dress up as a superhero” thing is, in fact, a severely traumatized young woman’s dangerously misguided attempts at self-therapy. The whole scenario is, at best, dark comedy. So I don’t think Willis himself would disagree with the sentiment that dressing up in a mask and fighting crime is, in fact, deeply unwise. Amber has a deeply damaged psyche, and is not capable of processing it (and doesn’t make use of even the meager resources available to her for help). So, Amazi-Girl, because it beats cutting.

I’ve seen cutting and I’m not so sure…

So, Batman in a dramedy.

Is that an Amazi-Girl reference I spy?

Ok. We need a Brooksie skin for Tracer.

I thought the Pyro from TF2 was supposed to be female? Maybe I’m misremembering though.

It’s certainly possible, but you might be misremembering “Meet the Pyro” (linked) where the depths of Pyro’s psychosis are plumbed…

Not sure if the link worked, so: https://www.youtube.com/watch?v=WUhOnX8qt3I

So if Brooksie is Tracer, then who are the other BF cast members…? ;-)

(Someone else may need to figure this out, as I’ve never played Overwatch. I don’t do much computer gaming anymore, and the only current gen gaming system I have is a 3DS)

Re: Phantom
Pix or it didn’t happen

and it looks great!

Jo is about a perfect example of my preferred female body type (i.e. petite), so I always enjoy it when she gets to ‘strut her stuff,’ as it were.

I love how you treat your female characters with respect, while not denying the sexual aspect of their beings. That balance is hard to strike, and you do it well. Don’t let anyone tell you different. ;)

I hesitate to ask, and I half expect “wait and see” to be the answer, but are you moving Jo and Jess towards a polyamorous self-discovery arc?

If you do, just please treat it in a healthy way. Communication is key to any good relationship, but in polyamory its 1000x more important. Plenty of poly people learn this the hard way, and even more “poly” people never learn it and end up giving horrible experiences to partners. Adding to that how often poly is misrepresented in what little media and social awareness there is of it (cheating, cuckolding, abusive relationships, and more all represented as “poly”) it is kind of important, to me personally but more importantly to the collective awareness, that people see it represented properly.

Damn, she looks good in jeans.

Jo sure is cute.