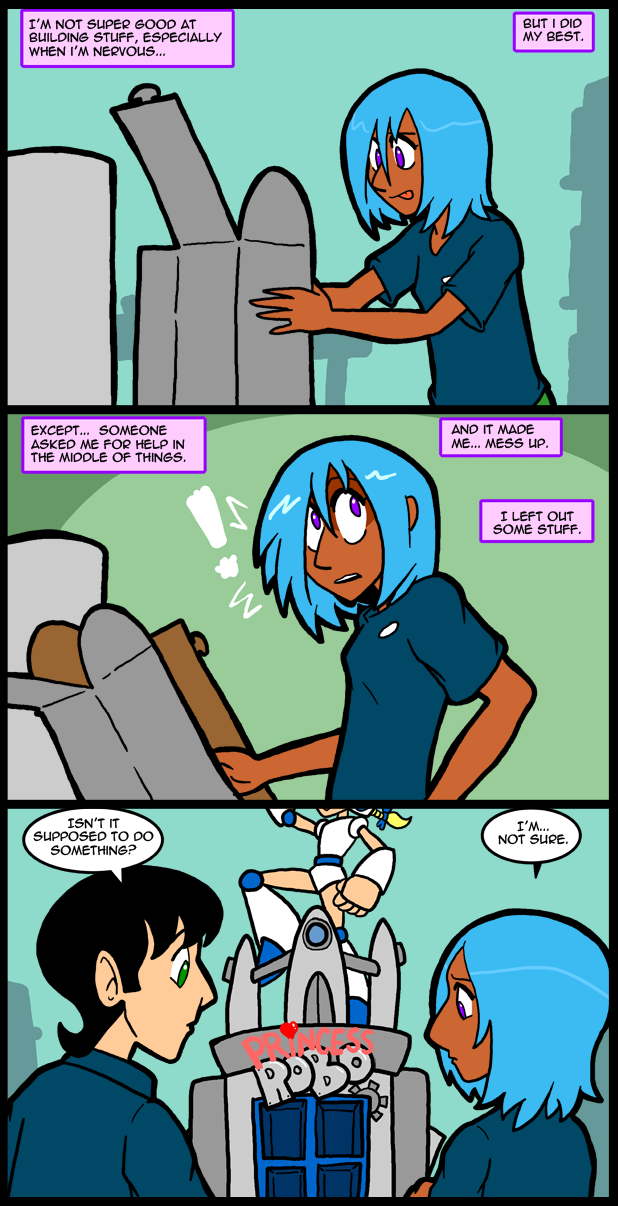 The Teen and I finally finished New Super Mario Brothers Wii… for the second time. You may remember that when she first came to live here we played through, but transferring the Wii’s memory to my WiiU left a blank slate for her. A slate she wanted to fill with her favorite Mario game.

It was much harder this time because I have to sit at a strange angle, down and to the right of the screen, which made me miscalculate my jumps constantly. We somehow managed to miss a single star coin too, so we’ll have to get that if we intend to play the last special world. Of course we barely completed the first special world, so no rush…

We decided to sign up for WWE TV since the Teen is hardcore into it. It’s a lot cheaper to get the service than to pay for each PPV separately. This cuts down on a lot of heated bargaining. I downloaded the application to her PS3 and it works about as well as Netflix, although some of the navigation controls are obtuse. There’s also a little problem with lag when you watch the live feed. It’s minor, but it exists. It’s just a little less stable than Netflix, or Amazon. All in all it’s a good deal. She’s already watched a fair bit of stuff from the Attitude era that she was too young to have seen. Her brother was a huge Stone Cold fan, so she picked up on that at some point and wants to see the actual stuff he did.
There are gaps in the timeline unfortunately. It’s early days so maybe they’ll fill those years in as time goes by. Right now you can watch at least one clip for every obscure wrestler I could think of. Not many of you seem to be in to WWE, but for the few who might be there’s my two cents.

They’ve started rereleasing Ranma 1/2 on DVD again. I never really got much of that stuff the first time around since anime on VHS was total bullshit. Now you can get entire seasons, dubbed and subbed, for the cost of a handful of episodes in that archaic format. I was pretty sure that they weren’t going to do another round of DVDs, but I’m glad they are, and I’m glad people who missed out the first time around will have a chance to enjoy the older content. Of course you guys already know how much I liked Ranma, so I’m biased.

Oooo, I hope Princess Robo isn’t a short lived brand. I would like to see more of her.

It would be an interesting reversal if Jo has the fire incident instead of “Good” Reggie.

Yeeessss. Tell us, is her Kingdom a RoboKingdom?

It’s a place for all good things.

He fell in the lake of drowned girl.

Stone Cold vs the Rock. Wrestlemania.

man, if you think US anime on vhs was bullshit, you should research prices on anime in japan sometime, that shit is astronomically expensive for most of the shit you get. Ugh.

Super agree. Lived in Japan for a summer and vhs tapes, cds and dvds were ridiculous. $60 vhs tape with 2 episodes?!? Holy cow…. Escaflowne the movie came out while I was there and it was $100 for the dvd. Cds were $20 used–if you could even find used.
Books, though… books…. $4 for a brand new manga and you could find a lot of them used for $1, $2 if there were out just that week or something and there were many times I would go to the bookstore only to come home with a stack of 5, 10 or, one time, even 20 for $1.

I started watching Ranma on hulu and it was fun at first, but I’m seeing a trend of more and more ridiculousness. I’m not sure if I’m digging that.

Much of anime throws in ridiculousness just to keep to some universal Asian animation cliché. Just look at “FullMetal Alchemist: Brotherhood” or “Hellsing Ultimate”.

Fullmetal Alchemist: Brotherhood and Hellsing Ultimate are based more off of the original author’s vision though.

Um, that’s cousin, not daughter; and I’m pretty sure @Crave bought the Ranma 1/2 collection for himself, not The Teen.

Well, it’s as porn-y as Rumiko Takahashi’s next most famous series,InuYasha, which, as we know, is full of (okay, occasionally shows) half-dressed teenage girls, mostly from the back. Scandalous, I tell you; most of these people are running around naked under their clothes!

Guys, he means the wrestling channel.

And after all that, I found out about a wrestler named “Mr. Ass”.

Pooh. I want to continue with my misconception, thank you.

I brought Ranma to a friend’s house at some point, told them repeatedly it was pretty much a children’s show in Japan and then when the bathtub nudity came up they were immediately like, “ARE THEY GONNA DO IT?!?” even though I had already told them that it had a benign little nudity in it.

I know anime was more expensive back then but that was the price you had to pay for foreign content. Anime was not as exposed as it is today.

My godfather has every episode of Ranma 1/2, Azumanga Diaoh, Inuyasha, and several other anime shows that I can’t think of the names of off the top of my head, oh! and Shakugan no Shana.

There seemed to be a lot of ‘leftover’ pieces when I had my house built. That’s okay, though; the contractor thoughtfully gathered them all up and put them in his truck to take home. Along with my generator, which he broke the door of my garage to remove…

“Oh, no. You can keep that generator.”
*Flips open a catalog.*
“You can give me this generator to replace the one you stole. I’ll even let you fix the garage door at no additional cost!”

Huh!
I was still working security at a Secret Navy Research Base (really!) at the time and showed up for my more or less daily site inspection. I was wearing my uniform. With the badge.

The fact that not many of the readers are into wrestling is sad.

They will never feel the power of the warrior, or see the human highlight reel.

Or experience the heartbreak kid in his prime. This saddens me.

I pretty much agree with everything you said about the WWE Network, which is what I think you’re talking about. It’s disappointing they don’t have more of the TV stuff, but they seem to have pretty much every major show in history. But if the guy you wanted to see wasn’t on one of those, too bad.

Can relate to anxiety atacks, but not while builduing stuff, bulduing stuff it a safe zone^-^