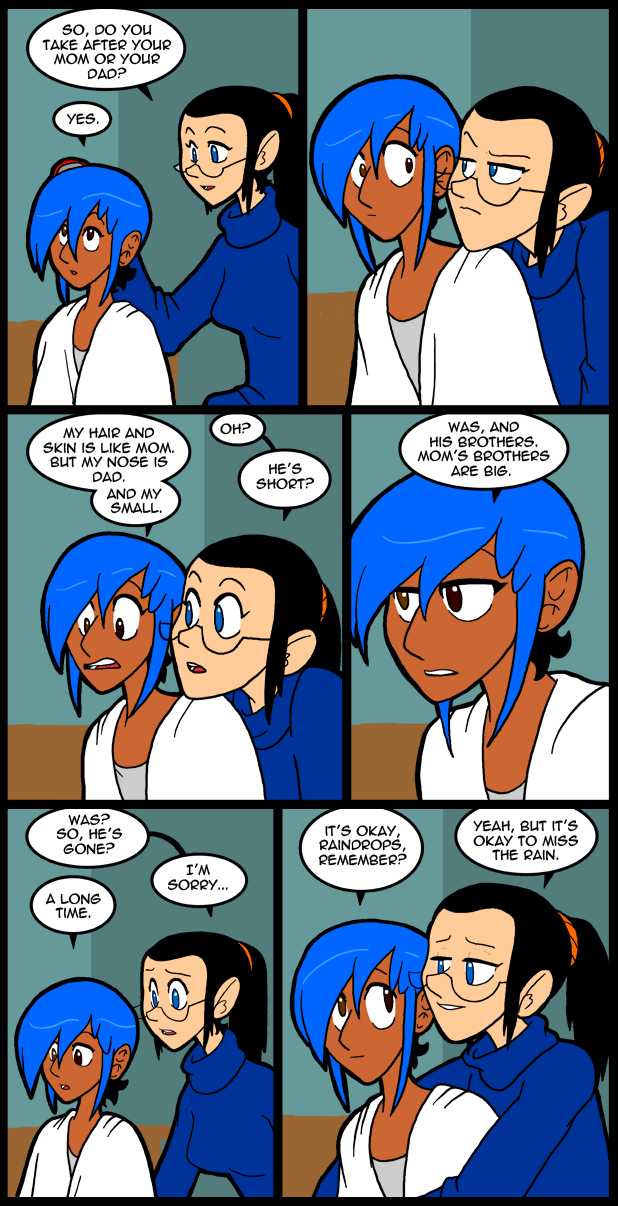 When push comes to shove a Brooksie will fold. There’s no doubt that a part of her wants to assert some dominance, but she’s not quite there yet.

I didn’t know this, but if you already own a virtual console title on the Wii if you transfer your account over to a WiiU they offer those games at a significantly reduced cost. It’s still kind of dick way to do things, IMO, but Nintendo certainly understands that if you don’t value your work then no one will. They very much value their work.

The VC titles are supposedly enhanced, but as far as I can tell the enhancements are basically the addition of a 3DS style flash save system. Technically an enhancement, but it feels like they are massaging the spirit of the word enhancement. In any case I wanted to see what the deal was so I repurchased Castlevania 4, or Super Castlevania 4, or whatever it’s officially called. It was, like, a buck fifty, or something. The big selling point is that you can play VC games on the game pad. Is that what it’s called? The screen controller thing. It’s kind of like playing an old Sega… thing. What was it called…? Game Gear! Except the Game Gear had a tiny screen. So it’s kind of like if the Game Gear sucked significantly less. Also you can’t walk more than 20 or so feet from the console, which is disappointing. I actually tested a wireless Game cube controller once, and you could walk 4 spots into the parking lot and still play. Assuming you could see the screen, which I couldn’t. I had to have the people inside report to me when my guy stopped moving. Anyway, I was hoping for that kind of distance so I could play WiiU in the Teen’s room. Oh well.

I like being able to watch tv and play games at the same time, so the WiiU is actually pretty cool for that. I have a hard time just playing a game when I’m having a bout of depression, but if I play while watching TV it evens me out for some reason. The downside is that I miss out on some of the nuance of the game soundtrack, but it’s a give and take. VC games, being things I’ve played before, are less of a loss on that front.

Honestly I think Nintendo should have let you just upgrade straight across. Especially since some of the Wii stuff has DLC that probably doesn’t transfer. I guess you just have to take what you can get.

Nintendo is running an Eshop promo if you got the delux set I did, but I hadn’t had anything to buy that would qualify me for it. I’m hoping that the SNES game will do the trick. Apparentl it lets you trade club points straight across to shop cash. I have a lot of points… Getting a game, a full new game mind you, would go a long way towards making the whole thing seem worthwhile.

Hahaha, that second panel is the best.

You can say that again.

Whoa for a second i thought was back a couple pages without a forward button lol.
And the new Nina in the sidebar is awesome too!!!

Dammit… just when I thought I couldn’t feel any closer to a character… except my mom’s family is short and I am tall like my father’s side, if you call 6′ tall.. my father was the shortest. He was 6’1″.

I’m as tall as your dad. XD

God knows where the eyes came from. Sperm & egg probably split on the eye colour.

Actually, she already revealed that the eye color difference was a result of damage to her left eye, and not present at birth.

I hope you’ll find an appropriate place where Brooksie can tell us about her screwed-up eye.

At the risk of sounding rude and impertinent, have you tried looking through the Archive? That said, the appropriate arc gets into high-gear, here:

Thanks for that. A little review in this vein is welcome. And Thomas answer to John afterwards is hilarious.

Yeah the limited range on the gamepad can be annoying but it’s actually because sending all that data back and forth would lag at higher distances. It was actually a huge technical hurdle just keeping it working at short distances because wireless video receivers are typically designed to be completely stationary.

I was surprised that it could double for the wii sensor bar. During the transfer process I assumed I’d have to switch the wire but it took over when I did. There’s no doubt that its a superior bit of hardware I just wanted it to have the insane level of range the old controller had. I didn’t mention it above, but it does keep functioning through walls up to about 15 feet.

My coloring is a split between Mom and Dad. Mom was a quarter Cherokee, so she had very dark hair and eyes, which one of my brothers picked up; she had rather fair skin, though. My Dad had curly blonde hair and blue eyes. I wound up with a mix: light brown hair and brown-green hazel eyes. I’m 6’0′, but none of my immediate family were very tall. Mom was 5’0″ and Dad was 5’8″; my brothers are 5’8″ and 5’9″; baby sister (who turns 53 today — hi Sis) is 5’2″. She and my oldest brother inherited Dad’s coloring.

My height probably comes from Mom’s maternal grandfather, a burly 6’1″ redhead who was direct descendant of Patrick Henry (he of “Give me liberty, or give me death!” fame). No distinction there; Henry had 16 kids, and a lot of Americans can count him in their ancestry. Just me and 50,000 of my closest relatives…

Ahhh this is going to be one adorable emotional couple- I can already feel the chemistry.
Funny since I didnt see the pair coming. I actually suspected Nina to be with her and not jo. But who can argue with these results

The deluxe digital promotion (if you got the Wii U Deluxe) is for earning credits back on your eShop purchases. You get like 10% back in credit. For instance, buy a $59 game on eShop, get $5.99 in credit.

I tested the range of the gamepad when I was first playing the HD Wind Waker, and I nearly lost it when I realized I no longer had to pause a game to go to the bathroom, I could just push a button and press on. This seems to be the same case with Scribblenauts and Nintendo Land, but I’d be eager to see if this transfers over to more demanding titles.

That was informative, thanks! We got the WiiU in December (some deal on the special Zelda one) but haven’t even set it up yet. I just haven’t felt like trying to figure out what happens to all my Wii stuff. Do I keep it set up beside the WiiU? I don’t have the space. But what about Gamecube games? Something has to play them and I don’t wana set up the Gamecube again. What happens to all my Wii junk?

Stuff like that. I guess I’m not terribly happy with the answer…but at least it sounds like the discount makes them quite cheap. Still, I’m not sure what to do with the Wii. It sounded like there was a way to carry over all the save data, so I can keep playing whatever I was playing last on the Wii. BUT…like I said, the Wii also doubled as my Gamecube, so I think I want to keep it in the dwindling space on the TV stand. Though, it IS smaller than the Gamecube, so I guess it’s better than setting that up again.

Bah! I think I’m getting tired of following systems. I find myself just playing the SNES more and more nowadays.

Ahhhhh! I didn’t misread the raindrops comment so far off, afterall! The loss isn’t about her, but her dad.

My family hasn’t known much loss that we weren’t prepared for, so it’s not something I have a lot of context for.

Right there with you, Brooksie. Ten years this summer.
Raindrops, indeed.

Wow — same here — I hadn’t realized that much time had gone by. We lost Mom two years ago, at the end of February 2012 (first of March, this year — she died on Leap Day). They were married over 55 years.

About four months for me. I actually found this comic during a pretty rough night the first month after he passed. Turned it into a pretty decent night, actually.

“… It’s okay to miss the rain.” That’s downright poetic, that is. I’m liking Brooksie and Jess as a couple; I think they compliment each other very well and they’re both cute as the dickens.

It ain’t fiction, just a natural fact. We come together because…

Damn, that got me a little sad.
People are raindrops, indeed.
Too true.

Jolene has pretty eyes. I don’t care that they are two different colors. I like them. it’s just another example of how she is a unique little raindrop, and when it’s cold, she become tiny unique snowflake that we get to watch drift by lazily, something we get to enjoy.

people may be raindrops, but she is our little unique snowflake. and apparently, she is just waiting to melt in jess’s mouth. BAHAHAHA.