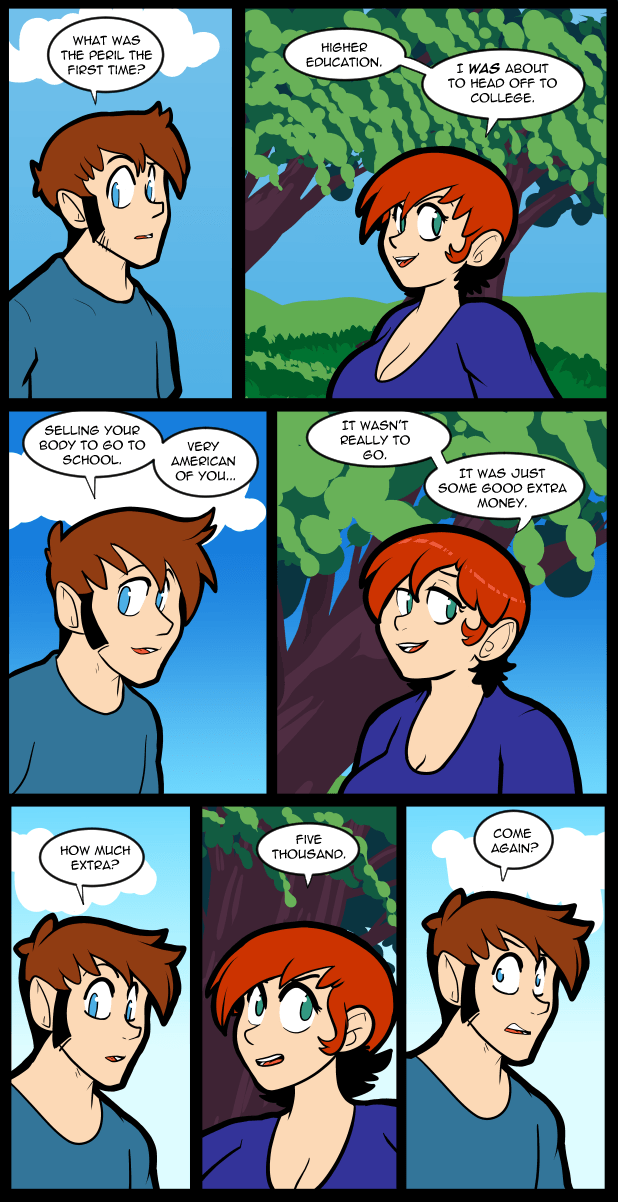 Jesus fuck, I don’t know what has been wrong with me the last couple of days. Just this kind of full body tiredness that doesn’t go away after I sleep.

Carol’s number here is based on websites that are actually profitable & run by relatively decent people, but what you make for this kind of stuff can vary wildly depending on a number of factors. It can go much higher and much lower. Obviously owners want to make profit from subscriptions & the less you pay the talent the more profit you can make. At the same time if you don’t pay well enough you get poor content and don’t make money & fail. Which is basically how the economy works for everything at a very simple level. It may seem like a huge number, but you have to look at it as an investment over time. Those pictures are going to continue enticing users potentially forever. As one generation falls off another one is coming up & a picture of a beautiful woman can keep generating income long after they have died. Marilyn Monroe still makes millions of dollars off of what amounts to a handful of images. Of course these days a person can just keep all that profit for themselves, so you can become a multimillionaire pretty fast if you have whatever it is that makes humans respond by throwing money at you.

Some people have IT and some people don’t & what IT is isn’t always the same thing. Millions of people are doing functionally the same things Belle Delphine does but, for whatever reason, she cracked the code & rose above others. Maybe it’s something intrinsic, maybe it’s her practices, or likely some combination of those things and more. An element of luck is involved in these things too.

this number is insultingly low XD

It was a few years ago, though. Inflation probably puts that number around $7,500 today. Lot of cash to leave on the table.

I wonder if Thomas is considering organizing a local version….

Considering how I don’t know who Belle Delphine is, don’t go to Instagram or TikTok, but you’ve got me following this breathlessly says something about how I’m invested in your characters.

I think she’s the girl who successfully convinced idiots to buy her bathwater.

…And was then sued by people claiming it was not in fact bathwater because it didn’t have traces of dead skin and sweat in it. Because nerds on the internet can go to scary lengths for the weirdest things sometimes. I don’t actually remember how that lawsuit went, just that it happened.

She cracked the code until she fucked on camera. Spell broken. Subs lost. Still spankworthy though.

She’s making millions of dollars a month so unless she completely loses her mind spending it I expect in 5 years she’ll still be better off than both of us.

Both of us and then some I would expect. I guess it is just the statistician in me but I would like to see what percentage of the Onlyfans/Youtube sensations manage to hold on to their money and what percentage blow through their cash. I couldn’t have managed being a millionaire in my early 20’s

I think you can safely use the same statistics as lottery winners:

80% of big prize winners are right back where they started within 2 years.