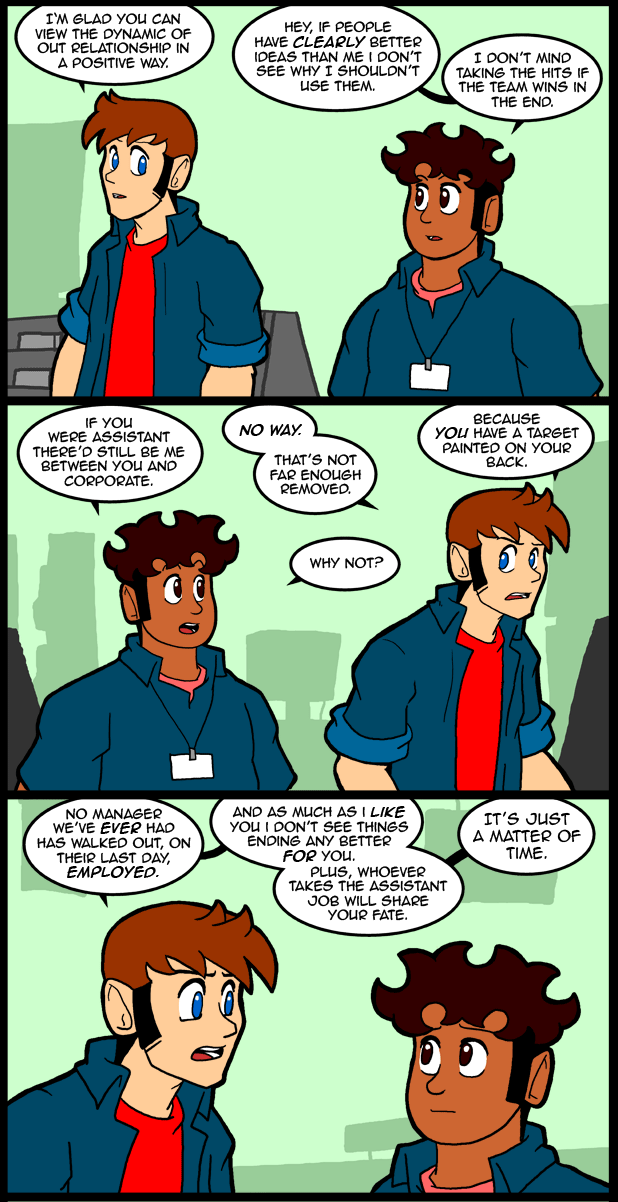 It is rare that something I intend to post here gets deleted before being saved. The blog program has an auto save feature that works very well and has saved many posts in the past. This being so I have decided to take the loss of the one I just spent 30 minutes writing as a sign that some things are best kept to oneself. Even as I typed it I was wondering if there are some parts of my past best left there to be forgotten, and a strange glitch made the choice for me. In fact there’s really no reason for me to bring it up other than to fuck with you, the reader. I guess I just wanted the lost work acknowledged. I suspect that anyone reading this has been online long enough to know what it’s like to lose a post before you’re finished, and the feelings that go with that.

I used the intense desire people have to scalp Skylanders to get the 360 version for 30 bucks. No matter how you look at it that’s a good deal, plus I won’t have any double figures to deal with when I get the 3DS version. That’s one thing I thought was weird about this cycle fo the series. Every starter has the same figures, essentially. The thing is, it’s more likely that people would have a console and a 3DS than both consoles, so the 3DS should have the odd figures of the sets. Basically like last time. This time it’s two doubles though. The giant and the bird guy. They should have packed the 3DS with legendary versions, or something. Also, the price difference between the portal owners version an the starters doesn’t make sense. You’re better off buying the starter, and paying more, because you get more figures for your money. Since the per figure cost is much lower in the starter than buying them seperately. The cost of the portal owner’s pack should be much lower, logically.

I also noticed a lot of the tree guy that comes double between the console and handheld starters on ebay. They want about $15 bucks for him, which is just stupid. There are going to be twice as many of him available if lots of people end up with the extra one. The market hasn’t sorted itself out yet. Those things should be practically worthless. I guess that’s par for the course with any kind of auction thing. People are still trying to get $9 for the original double starters, so maybe there are people buying them. Seems strange to me though…

Here’s a link to a Halloween image I drew in case you don’t follow me on Tumblr, or any of the other thousand sites I post this stuff to. Jess as Marceline.

I love the banner ad you have at the top of the page!! XD Nina! Gah I love that girl! Too great a story that bit was!!

Crave, I think the word “out” in Thomas’ first conversation blurb was supposed to be “our,” as in “our relationship.” Just letting you know. Keep up the good work! :)

I came here from QC. Was hoping I could ration my intake of the archives but could not slow it down, I’m addicted!

Personally I much prefer your comic over QC. I’m a sucker for a good romance and like seeing people get together and be happy. QC in recent times seems to have been moving more toward “everyone dates and subsequently breaks up with everyone for no perceptible reason besides ISSUES”. Also unlike QC and many other strips, I love -all- your characters. Like I would really like to meet them. They’re not shallow.

By the way, thanks for having two sites. The dotnet version is blocked (courtesy of US government) for me, listed as “Entertainment;Intimate Apparel/Swimsuit”. But the dotcom is open and I’ve spent the work week reading through the archives with glee. Makes my day so much better. But now I’m at the present strip! Guess I will start reading it again from the beginning.

Anyways, thank you for all you do here. Wish I could shake your hand.

I’m glad you’re able to enjoy my stuff over there. I’ll try to keep it hidden so that they don’t block it too. If you ever find that you can’t read it let me know and I’ll see about setting up a super secret version somehow. >:D

Dark, kind of mean, I mean it’s probably true but, come on, you guys have bonded, you all have, Mike’s friendship has gotta mean something regardless of your pragmatism, Tom.

This time, he’s not being malicious about it. He doesn’t want to break Mike. He is now giving him a warning.

And this is why Mike is –just-about– my favourite character.