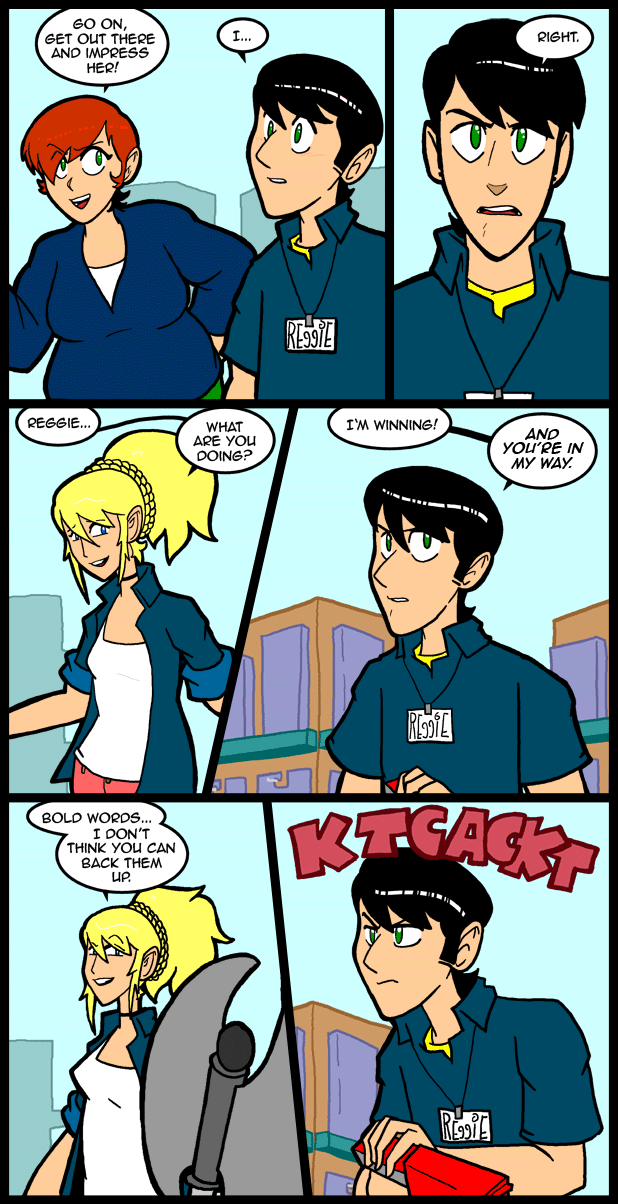 Ernest Borgnine was in some of my favorite movies, which he had a pretty good shot at because he was in a ton of them. Between film and television he was practically inescapable. Not that you would want to particularly, but whatever. Off the top of my head I can think of Disney’s Black Hole, The Poseidon Adventure, Basketball, The Double McGuffin, Small Soldiers, The Vikings, & Red. Not everything hid did was a gem, most people think Baseketball is a crime against humanity, BUT THEY ARE WRONG. That said, Merlin’s Shop Of Mystical Wonders is a truly, TRULY, terrible film made gloriously watchable by the prisoners of the Satalite Of Love. It’s easily in my top 5 MST3K episodes. If you’ve never seen it you should gather some friends and find it. Borgnine actually takes the role as seriously as he takes any of his roles, in fact, no one in the movie seems to be aware of how terrible it is. That in itself makes the thing kind of endearing. They all act their little hearts out. I actually own the DVD set with Merlin’s Shop in it, but I wouldn’t hold it against anyone who wanted to watch it on Youtube. It’s an expensive set. 108 bucks new on Amazon. (I got it a long time ago for much, much, less…) You can actually get the movie by itself for next to nothing, but it is a hard viewing without Mike & the bots. The cover art is WILDLY misleading as well. It looks almost like a magical Angela Landsbury adventure, but I assure you that is the antithesis of what this film really is. 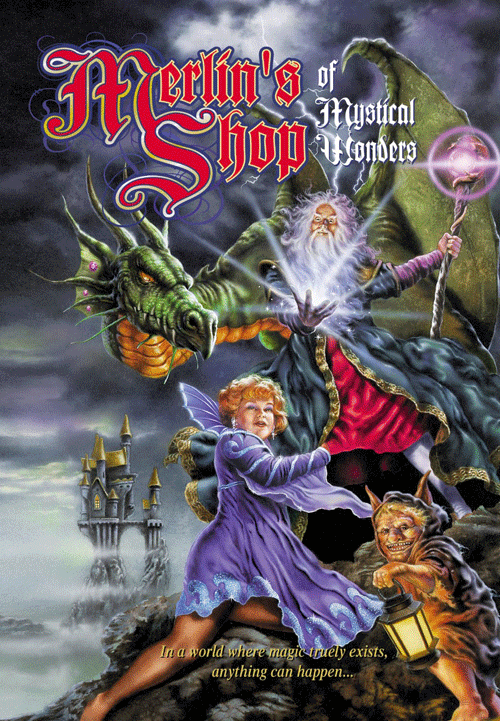 I’ll stick the Youtube link in the twitter feed so it doesn’t screw the site up so bad.

Not to be THAT guy… but FIRST.

Also, Reggie, prepare to get your ass handed to you. Or maybe your own head.

Despite his obvious lack of moral standing, Reggie’s looking pretty cool in that last panel. Plus I like that one liner “I’m winning, and you’re in my way”

AAAH! You’re the first person I’ve ever met (well, I haven’t actually met you, but…) who has even heard of Baseketball! I maintain to this day that it’s the funniest movie I’ve ever seen, and I’m 45 and have seen a lot of movies.

Baseketball is one of my favorite movies. It’s kind of polarizing though. I know a lot of people that really really hate it. Takes all kinds, I guess.

Baseketball was one of those brilliantly implausible movies that was just plain fun. You could tell they didn’t take it too seriously and were willing to play both to type and against it (often at the same time). Admittedly, not quite as entertaining as Orgasmo, but still worth at least a Texas victory riot.

P.S. One more for Jesus.

seriously there are people whom haven’t heard of or seen baseketball? that like saying you haven’t watched team america

Sadly, I think most people will remember Mr. Borgnine as the voice of Mermaid Man in Spongebob Squarepants. And that, is truly sad…

I dunno, Spongebob was one of the higher quality animated shows of its day. He could have done much worse.

Yeah, I’ve already seen a post on Facebook that MM died. I actually remember him the most from The Poseidon Adventure, when Shelley Winters as his wife died.

She wasn’t his wife in that. She was Mrs. Rosen. His wife was Lynda. Who was played by… Stella Stevens. Had to look her up to be sure. Jack Albertson, of Charlie & The Chocolate Factory fame, played Mr Rosen.

I was about 7, give me a break. I didn’t say my memory was correct. lol

And Mrs. Rosen went down like a champ too. Gave her life to save the others, a true hero.

Quite so. It’s a turning point in the film.

He played a good cabbie in Escape From New York, good supporting role.

Merlin’s Shop made for a great MST episode. It’s definitely in my top 5, too.

McHale’s Navy was one of my favorite TV shows when I was younger. I was not aware, until I looked on Wikipedia, that Ernest did a 10 year hitch in the Navy before his acting career. Hope I can find that MST3K version of the Merlin movie, you can find just about anything put on film with a good torrent search.

I love the fact that Reggie even accepts the idea that she’s an actual amazon warrior and that defeating her in combat will win her heart.

Carol telling me what to do. I wouldn’t put up with that. You know, unless she told me to……….

I’m not a big Reggie fan (who is?) but I have the oddest feeling he is going to own her.

I am a big Reggie fan but I have the feeling his ass will be handed to him. Either that or it’s Matrix time.

I’m a big Reggie fan…he’s a dork and an accidental pyromaniac. I can’t say no to that.

I’m not sure accidental pyromaniac is an actual thing. Or even possible.

Despite that, my status in my most frequented forums has been updated to that particular phrase…