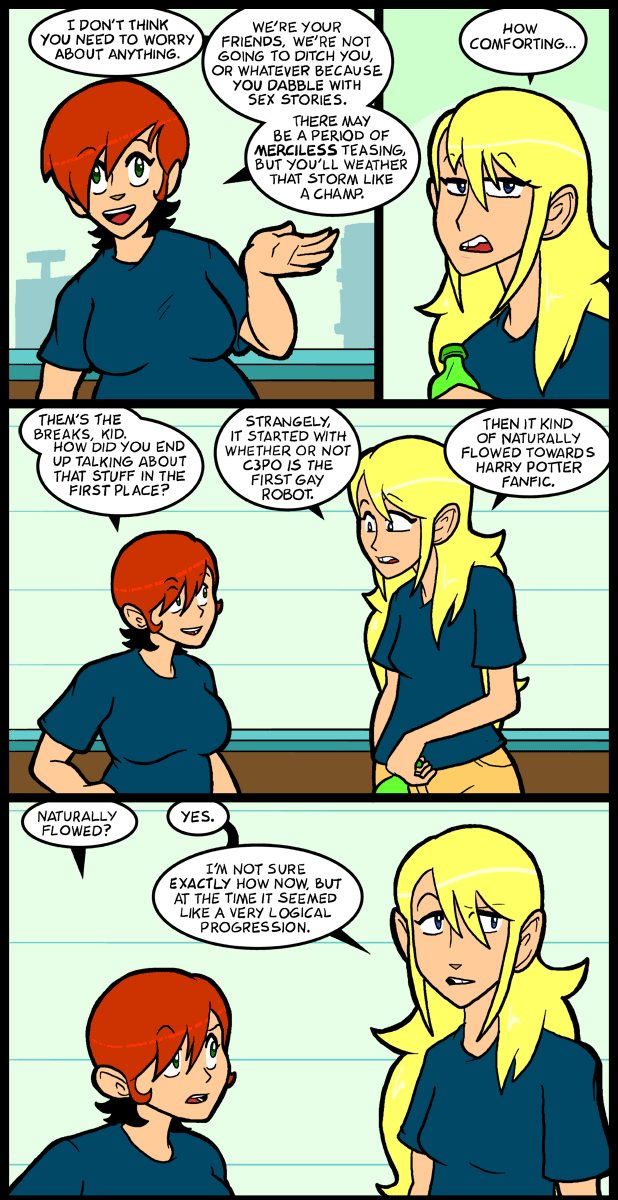 I once started a conversation about how I hate bacon with my friend and it ended with us talking about how Sora D-Air in Smash Flash is too overpowered.