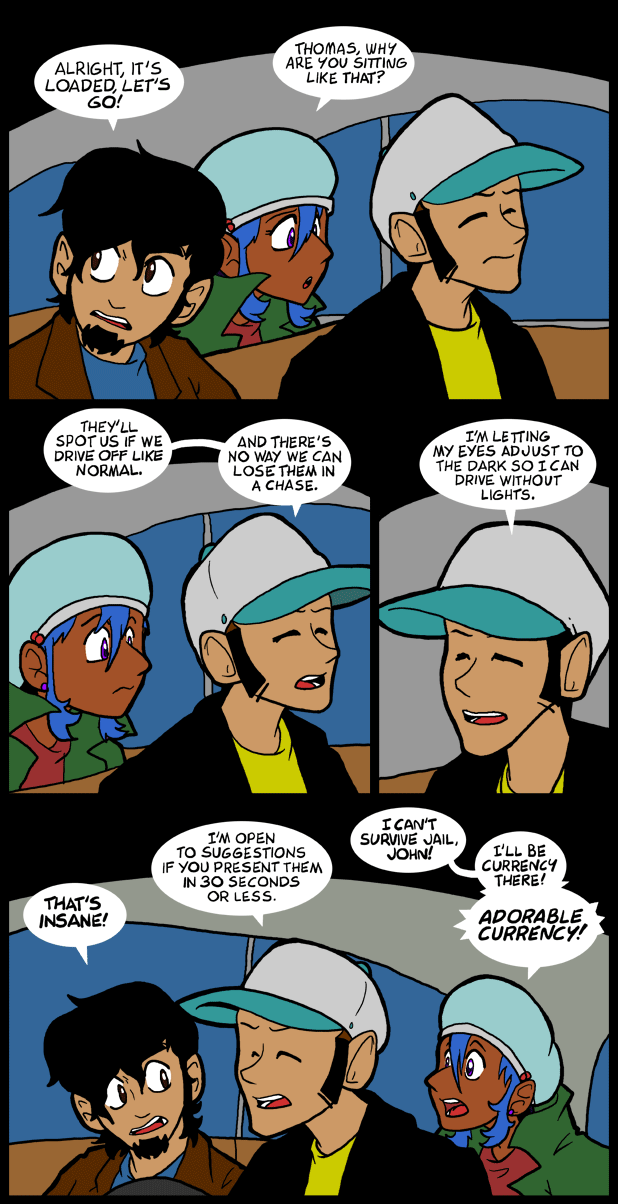 I was hoping that with the impending release of what is sure to be the Smurfs’ cinematic suicide that the original Smurfs figures would be reproduced and presented for consumers again.  I have not been disappointed.  Although not available locally, shops in distant lands have said figures.  I managed to get two so far.  Brainy and Jokey.  Prior to this the only Smurf I had was a Papa, from an ill fated attempt to cash in on 80s nostalgia about 5 years ago.  The thing about that toy is you can tell it’s not a “real” Smurf.  Meaning that it was not produced by Schleich.  It’s not so different looking that the average person can tell, and he looks more or less normal standing next to the new recruits.

My goal is to slowly get representations of all the main Smurfs: Handy, Hefty, Smurfette, Grouchy, Lazy, & Artist.   There are some other characters I would gather up if they exist, but I doubt they will be released unless the movie sparks a renaissance for the franchise, and my fear is that if it does it will be for the horrifying CG designs.

Honestly I’m not sure if representations of some of the Smurfs ever existed.  My memories are vague.  Greedy and Baker were combined into a single character for the cartoon, but the toys may have had the comic license in Europe.  I prefer the comic version of the continuity, but the cartoon is really very faithful to it up to a point.  Once they ran out of original stories things started getting wild and they had to deviate a lot.  That’s common for comic to cartoon transitions.

Anyway, Brainy and Grouchy were always my favorites, so if I only find Grouchy I’m still pretty much set for Smurfs.  It’s important to set reasonable goals.  Reaching a little isn’t bad though.

The books are still coming out at regular intervals.  So that’s  fun too.  I’d kind of like them to publish some more of the Johan & Peewit stories, so I could see how the whole thing started out.

I’m kind of intrigued by how much you know about Smurfs… I used to watch them as a child and even went so far as to deem some imaginary friends (Yes, I was insane, thank you. I specifically remember them talking me through a scary tunnel on a roller coaster as a 4 or 5 year old. It makes no sense even to me now, but that’s what I remember.). But, I don’t really know much about their world. I used to call my sister “Big-mouth Gargamel” when she was a baby. I think I was about 3 or something.

Her ass is worth at least a pack of smokes.

Pack? more like a carton, remember Jo is QUITE flexible or so it would appear for her ninja skills to be so sharp, that and i vaguely remember her doing some kind of odd pose, or perhaps that’s just my dirty mind

Brooksie would be the cutest currency ever. Do they make dollars with her face?

But yeah, good job with Smurfs. Hope you get ’em all, buddy. And yeah, I’m sorry to say it, but they’re gonna destroy the smurfs…

One does not simply invoke Rule 34. It invokes itself, automatically ensuring its own existence.

I fail to see how this is a bad thing

Alternative suggestion get out a cellphone (on or not is irrelevant) and ad lib like you’re lost, be loud.

Schleich has never stopped making the smurfs, they still make the mushroom houses and everything. Around here you can get them from TSC or just go order them direct.

In ever liked Smurfs all that much, however, if I found a good little figure of Brainy I’d totally get that. He was usually a little prick, but perhaps that’s why I thought he was funny.

Jo is WAY to adorable for prison. Her as adorable currency would be like equivalent to that of a Porsche

“Brooksie would be the cutest currency ever. Do they make dollars with her face?” No, that’s what fanboys are for. Just need to figure out the exchange rate of Brooksie Bucks to Fed issued fiat toilet paper. And hey! Carol Coins! Big round ones. Your merchandising venue awaits. Reggie dollars probably wouldn’t be worth much. They could be like a consolation prize in a grab bag.

I want a whole crown bag of those coins….

Anyone got change for a Carol, like a Nina and a Brooksie?

Nah, I didn’t think anyone would take that sucker deal…

P.S. I think at the going exchange rate, one Brooksie is worth 500 Wesleys…

a brooksie would be more like 5000 wesleys. in orser of sex appeal it goes nina, jess, carol, brooksie, tomas, ed mike, wesley, reggie

in cuteness swap carol and jess, then place brooksie at the top.

also. there should be a between failures card game. that would be awesome.

Even if it were just a 52 card deck, with Wes and Reggie as the jokers, it would still be awesome.

My odd Smurf recollection is of pretending to be Gargamel when I was about 4 or 5 years of age, with every serving of blueberry yogurt I got. I would pretend the blueberries were Smurfs in my cooking pot and eat’em all up!

Clients should avoid taking short-run loans during a crisis for the reason that
interests are high and reimbursement is hard. On top of that,
a bad credit score borrowers could also qualify for the loan
amount because financial institutions usually do not perform
credit check needed.