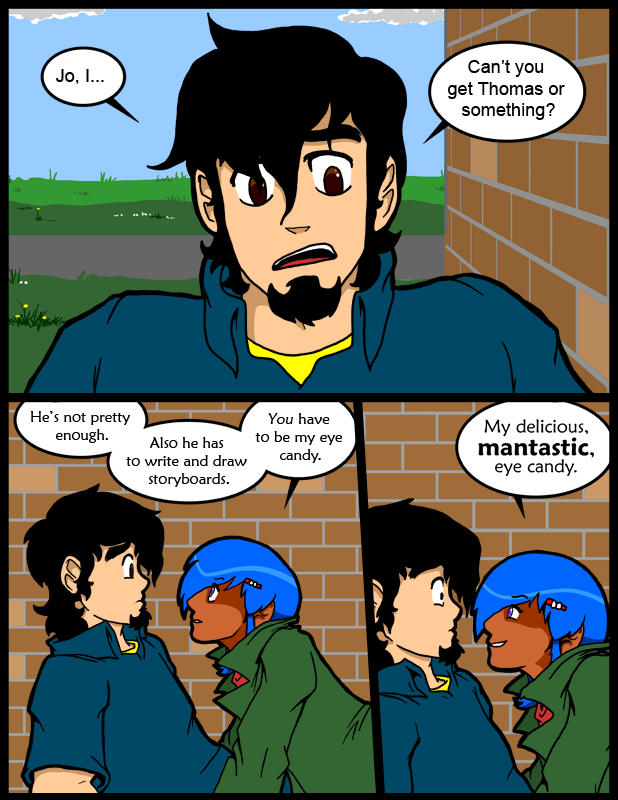 I had a weird dream, but was so tired when I woke up I knew I was just going to fall asleep again, so I made a note to myself to help remember.  When I looked at the note it was so cryptic I had no idea what I was trying to say to myself.  It was sort of like my dream brain couldn’t understand how to write in a way my waking one would understand.  At the time I thought I was being very clear, but I absolutely wasn’t.  It’s just a series of words that make no real sense.  XD

Anyway, I started listening to this podcast about games for phones and that kind of thing so I could  maybe find ones besides Bejeweled, and Bookworm.  There’s not a lot of places to get decent information about app store games.  Mostly it’s one bit of information barfed up all over the net, which is useless.

They mentioned, in passing, that there was a Gen 1 Transformers game that came out.  On a whim I decided to get it, even though they didn’t actually say anything about the game, just that it existed.  It’s basically a Fire Emblem style tactics RPG with a Transformers skin.  Which is exactly the kind of thing I’ve wanted since video games have been around, but never got.  I won’t lie to you, it’s basic at best.  That said, it has a lot of potential.  If they made a version of Transformers Gen 1: Awakening for, say, the DS.  It could potentially be the game that makes up for every shitty Transformers game to date.  The character models are sort of a mish mosh of the cartoon, and the various sales images that Hasbro has been trotting around with for the last 5 years or so.  From one screen to another the styles don’t match between a single character, but it’s still nice looking, especially for a game made to be on a phone.  Plus it’s like $4 or something.  It’s glitchy, and kind of spartan, but it’s as close to a decent Transformers RPG as we’re likely to get anytime soon.  I hope it does well enough that they maybe expand on the idea and release a serious version later on.

Sheesh, Brooksie can be creepy sometimes.

Mmm, she wants a piece of that.

You know she doesn’t seem that shy around John either… >_>
On another note, HG/SS… Coming Soon… ^^

Brooksie could be very devastating if she were to be allowed to bloom. A force of nature! :-)

All I have to say is that it really sucks to be you, I mean the inspiration for her could not have come from anywhere except for someone you know. I also happen to know someone like her, and the resemblance is just frightening.

oooooohhhhhhhhhhhsssss noooo its getting heavy quick

Forget it john your fate was sealed the moment she asked you. the only question now is how akward she has to make it before you relent. side note i think it’s more of her love of movies than any kinda feelings for john she may or may not have.

I think she’s not just talking about the movie here.

The director is wanting to sample the livestock so to speak

Is he weirded out that she is being forward or is he weirded out by the thought of having to act? The later seems unlikely since he seems to want attention (if only from the feminine gland) but it would be amusing to find out he has stage fright.

@Arenlor Actually JT is the inspiration for all of his characters. There are certainly specific moments, mannerisms, etc that were inspired by particular people, but JT really is crazy enough to not need to know a Brooksie. Each character is a part of the great big teddy bear that is JT. Each character is the voice of a particular part of himself. Speaking out for the unwashed masses. Revel in his glory!!!

You KNOW what they say about girls with blue hair.

…they says those things right?

Awww he looks so frightened.. by tiny little brooksie even.. Honestly most males would be reveling in the attention she’s bestowing on him.. Seriously john man up!

And you’re welcome:D I’m attempting to comment more.. lets see how it goes.. >.>

i think being in that position can be fun, in its own way :p

@Magic Web Fairy I miss all of you too! Maybe one of these days I will make it down at the same time yoyu guys do.

I just spent … 2 hours looking through all the comics, and cant wait for more.. <.< almost disappointed that there isnt more. Speaking of which I have given the link to my friend who has damned me for giving him the comic cause now he wont be able to sleep till he has read them all.. < which i say to hell with him i had to do it too . any ways keep up the good work

@Samii: I did that same thing! OMG it was pretty cool. A social commentary if you want to look at it that way, or just a cool comic, either way this guy is a genius. I love it!

And thus Brooksie reveals her skill at Personal Space Invaders.

Also I think john is a bit uncomfortable because Brooksie is probably a tad young for him. Could be wrong though

Mantastic eye candy. Gonna have to use that one on my hubby when he’s reluctant to do something…
>_>
ROFLOL

I knew there was a latent thing going on with the two of them but dag, yo.

gaaah I can’t take it anymore! Brooksie is so cute!

As I suspected… Brooksie is bi.

Fantastic! I was expecting her to go after Ed, though…Think she and Nina talked about it off camera?

*blinks* I ship these two now.

Oh, to be in John’s shoes…. I would want to be upwind, though.

Well first it seemed interesting but now her attraction to him is just going to far.
Sure he’s #2 average hot guy but no need for Disturbing Adjectives.