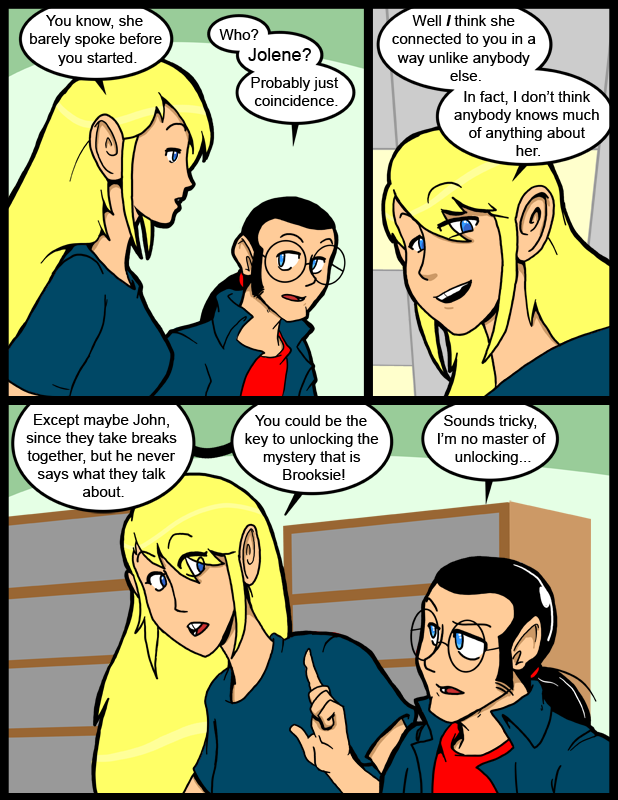 I don’t know how I knew the situation of this dream, but when I started being aware of it I was already aware of the premise, which was as follows: Somehow the American government managed to get strict gun control laws passed which essentially negated the second amendment.  All firearms were confiscated from the public, except those held my militant groups who went into hiding and the sort of people unlikely to comply with the law in the first place.  Once the populace was unarmed an unnamed group invaded and was able to wage a serious conflict on American soil.  Our resources already stretched thin, we fell to this group.

That’s where things were when I came in.

I had fallen in with a group that had been hoarding guns since before the legislation banning them.  Crazy people, but the last resistance left.  Somehow I’d accidentally become the leader of a small group of people.  Even in my dreams people seem to look to me for leadership even though I don’t like leading.  Anyway, I’d gotten by without having to fire a shot but things had finally escalated to a point where I was running out of nonviolent means to escape or resist.

I won’t detail the whole thing, but I was covering the escape of my little team after sneaking out some prisoners, and we were discovered by a guard.  He didn’t fire on us right away, and I tried my best to get him to give over his weapon, but he drew on me and I was compelled to throw down.  In a very cinematic moment I got him right between the eyes.  At this point I need to stress that all of this seemed very real at the time.  I went through the emotional experience of killing someone.  Which is certainly not a unique dream experience, but it always seems to happen as if it’s never happened before in the context of a given dream.  As we made our way out of the enemy camp I kept getting into situations where I just had to keep killing people, and making that same shot over and over.  Never used more bullets than it took to take out a target, but every shot was a kill.  I made no attempt to wing anybody.  My hand just did it unerringly every time.  At one point the girl who was covering me asked how I kept doing it and I was like “I don’t know!”

For the record, the bad guys seemed to be a combination of bad guys pulled from 80s movies.  Like the guys from Die Hard and the Libyans from Back To The Future.  Not any country in particular, but generically evil dudes.

Anyway, lots of stuff happened and I spent the whole time trying to reconcile my aversion to taking life and my uncanny skill at doing so.  Even after I woke up I was left considering the implications of what people must do to protect themselves sometimes.  It is my considered opinion that I have no desire to experience these feelings in any way other than the academic.

In a really strange way, Ed reminds me of a guy I used to know…and yet I’d swear they are nothing alike. Hm. Also, your comic rocks. Just got done reading the archives :)

Loving the perspective on the 2nd panel!

You know, some of your dreams would make great movies. I could just see this one end with a relavation that your character was actually a goverment sleeper agent, and that’s why he’s so good at killing people and stuff.

You should try pitching a few of your dreams as actual movie ideas. All I know is that I’d pay money to see that flick.

reminds me of this one issue of demo

So in your dream, were you a bad enough dude to rescue the president?

Also, at least you get to be a badass in your dreams. In my last dream, I was a passenger trapped on a flying death train.

um brooksie is a ninja so no unlockies

Crave you really are just mocking me now…so what the hell did Brooksie say?!

Wow that’s some dream man. I hardly even remember my dreams let alone have ones so vivid.

Yay! This comic makes me happy. <3

@ Keybolt – Sorry, dude. It’s one of the very last things you learn at the end of the arc. Working it out probably won’t be hard, but if I tell you it spoils the ending.

I bite my thumb at the, Sir Crave!

P.S. I am not a dude…even if people make that mistake in person…

Wow. That sure tops my latest weird dream. I was like doing an unemployed version of Undercover Boss, did like 5 days worth of different stuff like begging on the street. By the way, I’m looking forward to dealing with Ed & Brooksie’s video watching. She was more cuter than normal when she offered it.

@ Keybolt – Firstly, don’t use Shakespearian insults on me, missy. XD Secondly, how am I supposed to know your gender based on that username?

@ Crave, I was telling you so you wouldn’t make that mistake in the future.

Your dream sounds a little like Red Dawn mixed with NRA policy and actual drama.
I think you might manage to get a movie deal if you pitch it to the right people.

Its such as you learn my mind! You seem to grasp a lot about this, like you wrote the book in it or something. I feel that you simply can do with a few percent to power the message home a little bit, however other than that, this is fantastic blog. A great read. I’ll certainly be back.