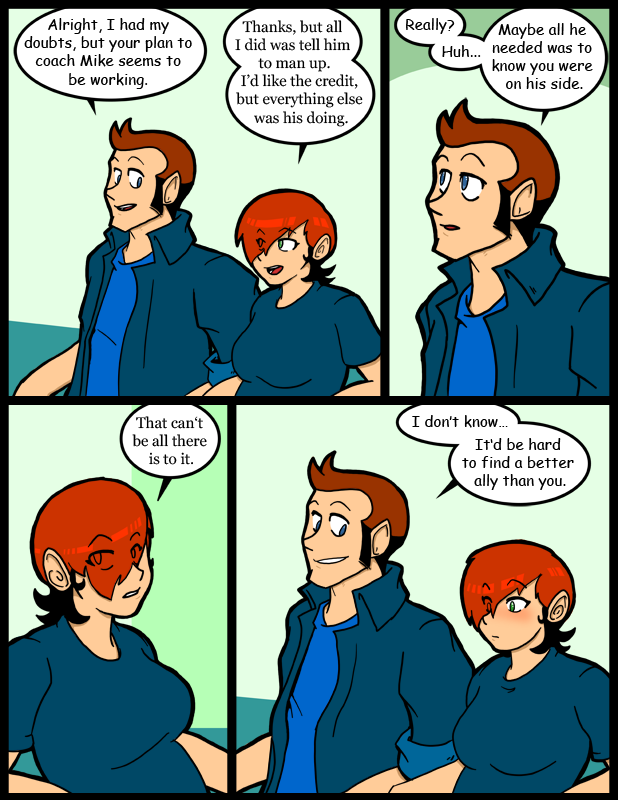 Had a dream the other night.  I was living with some native people, on an island.  They worshiped a god called Ashotol, and that was also the name of the island.  I’m not sure how I got there, but I had to build a hut and other such things because it looked as though I wasn’t going to be able to return to the mainland for a long time.

Eventually some people were spotted sailing a ways off shore.  We took some small boats out to meet them and see about maybe getting a ride back home for me.  Someone warned me to be careful and not get too deep into the larger vessel until they were sure that it wouldn’t be destroyed.  Now that I think about it that must have been how I ended up there.  Something sank a boat I was on.

I was hanging around the edge of the ship while the crew decided if they wanted to help me out, when I noticed a huge dark mass moving slowly under the boat.  I pointed it out to one of my native friends and he hurried us back to our little boats.  We tried to get some of the other people to come along, but they didn’t want to go.  They couldn’t understand why we were suddenly in a hurry to leave, and when I told them they said living on the island had obviously driven me mad.

We were rowing quickly away when something smashed the ship and it started sinking.  I woke up at about this point.

Bravo! The look on Carol’s face in panel four is fantastic! Also, never stop dreaming (they are pretty amazing) and keep up the good work!

Carol the fiery Ice Princess got an emotional response!!! Classic stuff. This is why Between Failures is one of my favorite online comics.

He shoots, he scores!

carol looks so cute when she blushes.