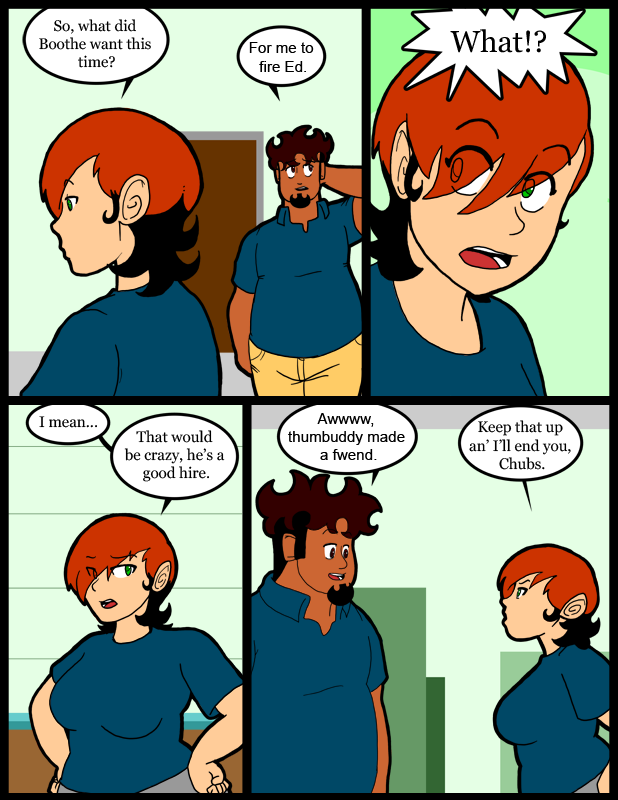 I’m not real sure there’s much point writing anything interesting here, as most people will be doing stuff.  I guess maybe everyone will come by later, when they are trying to muddle through their hangovers.  Well, whenever people show up there’ll be something here to see.  Happy new year, by the way.  I look forward to many more happy times with everybody.

I have decided that I am going to try my hand at modding a Gameboy Advance.  The original Advance was superior to later GBAs in several ways.  I loved the layout, and how it fit my fatty fat fat hands so very well.  However, I’m not willing to risk losing my original Arctic White GBA.  So I’ll have to find a decent one someplace to experiment on.  All I want to do is make it so it lights up.  My end goal is to have an original GBA, with a lighted screen, that I can play the best version of Super Mario Brothers 2 on.  That version is, of course, the version for the GBA.  The first game I bought for said system in fact.  Mario Golf Advance tour would also be sweet to play on an updated GBA.  I finally got a hole in one on it a while back and forgot to tell Zac.

I recognize that this is kind of a goofy thing to do.  I could play those games on my DS, or even my Micro, but I don’t want to do that.  I want to play them on a regular old advance.  I got some special screwdrivers so once I have all the bits required to accomplish this task I’ll be able to get inside and rummage around.  I tried to open up a copy of Tetris for the GBA, since the DS version is far superior, but it wouldn’t come open.  Apparently something more than a screw is holding it shut.  I wasn’t willing to shatter the case in the name of science just then, and put it on notice instead.

Ideally I will be able to get another Arctic to perform my unholy acts upon.  If not I’ll just make due with what I can find.  One of the clear versions is a last resort though.  I don’t want to see the insides of this thing after I’m done in case I can’t make it pretty…  I learn technical stuff pretty fast, so that shouldn’t be hard.  I’ll probably need a soldering thing too.  I don’t think my electrical tape plus wrapped wire technique is going to cut it on this one. If any of you have any information I might find useful don’t hesitate to tell me.  I’m optimistic, but will probably still need all the help I can get.  I’ll keep you all updated on Operation Nintendo Should Have Done This For Me as it progresses.

Happy If You Can Read this You Didn’t Die Or Go Blind Yet.

Happy new Year,
May the road rise up to meet you.
May the wind always be at your back.
May the sun shine warm upon your face,
and rains fall soft upon your fields.
And until we meet again,
May God hold you in the palm of His hand.
May God give you…
For every storm, a rainbow,
For every tear, a smile,
For every care, a promise,
And a blessing in each trial.
For every problem life sends,
A faithful friend to share,
For every sigh, a sweet song,
And an answer for each prayer.
May the blessing of light be on you—
light without and light within.
May the blessed sunlight shine on you
and warm your heart
till it glows like a great peat fire.

I swear to god if you break the natural order just to pimp the otto on some Advance I will hog-tie you by your fat digits. How meaty are those things to find a DS any more uncomfortable then usual anyway? Big enough to attract mates?

Hope you’re using the Afterburner Kit. It works pretty well, and it doesn’t look too difficult to do.

It looks like the art style is beginning to change a bit.

Hangover? What hangover? In 20+ years of drinking (some of it in the Navy) I have never had a hangover. Instead I spend the morning after making it as miserable as possible for those who thought they could out drink me. MWAHAHAHAHA!

For soldering make sure you use heat sinks on both sides of a solderpoint to avoid heat damaging the components. Aluminum alligator clips with aluminum wire (salvaged from electrical service cables) or strips (cut from beverage cans) attached work well.

prior navy here myself and yeah that was always the best lost many a drinking buddys…they knew i woke up just fine after drinking(in other words liberty call) and would ask me to come get their asses out of their rack at 7am so we could start partying anew the next day…true to my word id wake up, drink some water…and try to rouse my sleeping friends.(loudly ofc) to which the general shared consensus from former mentioned friends was along the lines of ” go fuck yourself im not going out today”….bunch of wimps. so id grab someone random just to get off the ship and head to breakfast… but not before i grabbed a couple of beers to start the day right.

and oh on the saudering post above has most of what needs to be said but i advise at least 1 pair of needle nose pliers. as when working with very small components your fingers can get a bit to hot.

to C-Ham tacking onto Erinovauch: Peat is a burnable substance many people consider to be not more than moss or sod, but is in fact a mossy cousin (or perhaps infant counterpart) to our good friend coal, which burns in the trucks of present day China, and the furnaces of the explorer’s vessels of yesteryear.

My GBA has a backlight, I got the backlight on ebay a few years ago and it just replaced the existing screen cover. Has a thing that plugs into the link cable port but still lets you plug something in.