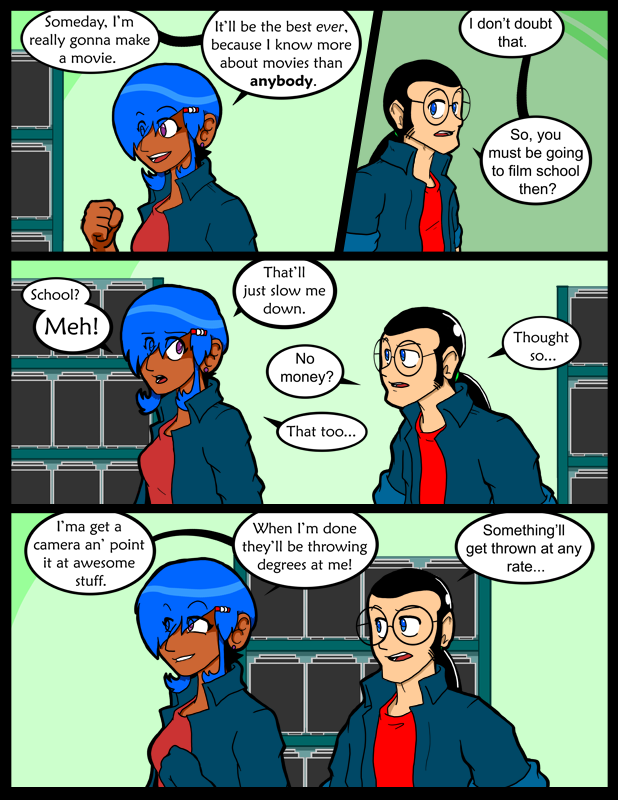 Splitting headache.  Should have a post up a little later depending on when I get home.

Okay, I got back home safe, although it rained super crazy hard for a long time, which I don’t like.  I guess I’ll save today’s stories for Friday, or whenever I want.  What I’d like to do is explain Knights In The Nightmare for the DS, since I never got a chance to tell Pete about it, and no one online has been able to adequately express exactly what it is.

KITN, as I shall now call it, is one of the most unique games I’ve played in a long time, and one of the hardest to get into.  That said, once you finally ‘get’ the game it suddenly becomes a lot of fun.  Your character, for lack of a better word, is a disembodied soul that can reanimate fallen knights to do your bidding. The action takes place on a more or less standard tactical RPG field of squares.  You move your soul around the touch screen and the action takes place on top.  Now here’s where it starts to get weird.  Your knights don’t get commanded to wander around and attack monsters like in, say, Final Fantasy Tactics.  Most of your units are stationary and only the enemies move.  In fact nearly all the units can only face two directions.  You have to activate your units so that their attacks connect, in various ways, with enemies and objects.  All the while the monsters are spitting out projectiles that you must avoid with the ‘wisp’, as your avatar is called.  So, in that respect the game is a bit like a bullet Hell shooter, except you don’t shoot back per se.

Each round takes a certain amount of time.  Every action you make a knight perform depletes time.  When you’re out of time the round ends.  If you get hit by a projectile you lose a bit of time too.  Time is, essentially, the Whisp’s health bar.  You can hover around as much as you like, but if you keep taking hits, or making bad moves, your round will be up without having killed any monsters, or gaining any items.

In order to win a battle you have to kill specific monsters that are chosen with a slot machine.  You can manipulate the slots to an extent, but there is an element of chance, and skill, involved.

The knights you can recruit don’t have health meters.  They have vitality.  If they perform enough actions over time, and run out of vitality, they die for reals.  No phoenix downs.  They are dead for good and all.  In order to improve your knights you have to transfer the souls of those about to expire into more hardy team members.  The process is complex, and I don’t fully understand it.  Even if you lose all your dudes the game just ends up providing nameless knights for you to lead anyway.  In that respect the game is similar to Fire Emblem.  If you lose your dudes in that game you are given random guys so you can advance to story.  The problem with nameless knights is they are random, so you can’t be sure what you’ll get, and you can’t improve them.  I assume that eventually your team will stall out if you end up without any named guys.

If you want to grind levels you take a team of random nameless into battles you’ve already won.  You can’t get special recruitment items, but you can get more weapons for your team and experience to dole out.  Oh, and that’s another thing.  You gain experience from narrowly avoiding enemy bullets.  Which is really cool once you get the hang of it.  The Wisp can do other stuff too, like screw up the monster’s turns, and that sort of thing.  It’s such a strange game, but if you give it a chance it really is something truly new.

The game has a HUGE tutorial.  Like, at least an hour of it.  The kind of thing you got from Ogre Battle.  It goes on forever, but still fails to really explain the game to you.  You almost have to just start playing, although taking time to understand the controls is key.  It might take several battles before your mind can grasp exactly how you’re supposed to be playing, but once you do everything suddenly snaps into focus and you can start really testing the limits of how you can plan your moves.

The learning curve is steep.  I might even go so far as to call it a learning chasm.  If you don’t give yourself a chance to understand what you’re playing you’ll walk away hating the game for sure.  Up until the moment I finally understood it I was certain I’d made a horrible mistake by listening to all the people who said it was an awesome game.

Hello, I’m a thirteen year old female with aspiring dreams of creating something half as awesome as this web comic in my future. I discovered this web comic only three days ago, but I’ve joyously devoured the near 500 pages already, and have fallen a bit in love with Edward Lincoln. (Not that I don’t TOTALLY adore EVERY single character in this!……..well maybe not Reggie, but even he is entertaining) To the wonderful human being (assuming you are human…?) making this comic, never stop! You have something beautiful here! The characters are like, all part of a formula for win! Between Failures = Win!!

You’re too young to have aspirations of webcomicness…

Actually… scrap that. Everything is about “kickstarters” and advertising and making books and moving home and going to conventions these days. The whole webcomic deal has got really weird in the past 14 years (which given you posted in late 2009) would be only slightly less than your lifespan.

Follow your aspirations. I’m an expert on kicking impossible in the teeth. The hardest part is taking the first step. The second hardest is not stopping. It’s all downhill coasting from there.

woop, just read from one to 499 in a day, i think im inhuman, love the comic so much already :D

The next Quentin Tarantino, I hope :) we need more of that guy XD

“Get a camera and point it at awesome stuff,” sounds to me like how “Magical Mystery Tour” got made.

Have you ever SEEN “Magical Mystery Tour?”