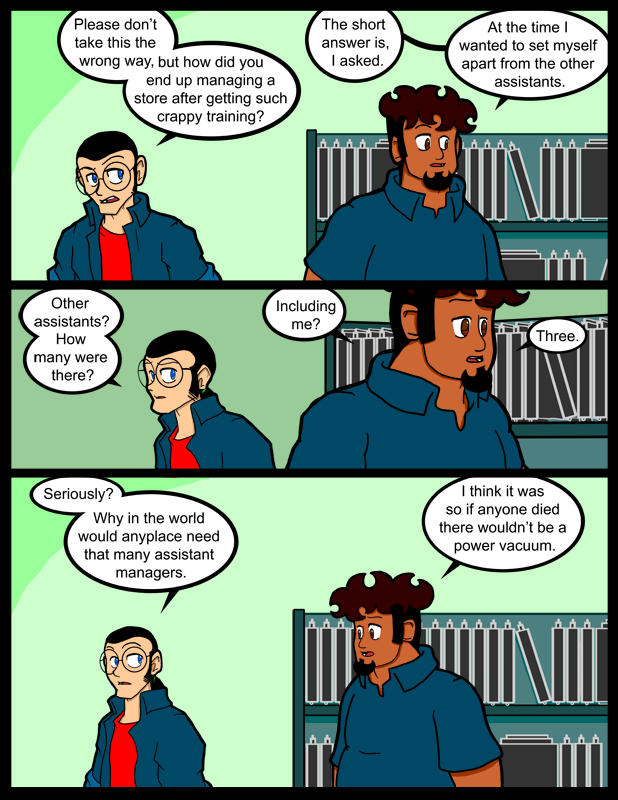 I haven’t been relating my dreams recently because I haven’t been sleeping right for several weeks now, and on the occasions that I have had any they have been too adjective to talk about.  I did, however, have one good one the other night.  In it I got to meet John Goodman and Camille Coduri.  John Goodman you all probably know, but Camille Coduri isn’t as well known in America.  She was Jackie Tyler in Doctor Who.  They were both very nice and I got to ask them about what it was like making King Ralph.  It’s kind of a shame that the dream didn’t just produce Peter O’Toole for me to meet.  Instead I had to ask the other figments about him…

Hey man, I used to have those troubles alot. My advice is to grab some Melatonin. 5 mg works best. It’s good for when you can’t get to sleep or stay asleep and it’s produced naturaly. Try it. It’s over the counter though. No perscription needed.

You must’ve recently watched King Ralph. Between when I’d watched King Ralph and the New Who series, I’d completely forgotten about Camille Coduri. She was good in Nuns on the Run as well, but the main thing I remember from that film is how the men disguised as nuns discuss the proper order of the “sign of the cross”

Jackie Tyler is a relatively poor British actress by some standards, saying that; I watched the latest Harry Potter last night… oh dear. The main rolls are still Acted really badly but it’s an emprovement since the first. Anyway enough of that! Power vacume, lol.

Mike is cunning here, if the power vacuum occurred he would have set himself up to be in prime position for promotion.

heh. my job has FIVE assistant managers. and it’s a freaking pizza hut.

The real answer to the question Ed verbalized is that it depends on a number of factors. Some people could have that many for the reason given, but there’s other possible reasons as well. When I was in school, I worked for a 24 hour grocery store, and their rule was, there must always be a general manager or an assistant general manager on duty at all times. There needed to be a front end manager or an assistant front end manager on duty from 7AM to 11PM, Monday through Sunday. The only exception to that was the one store holiday each year, Floor Waxing Day. (The store claimed it was open 24/7/365, but really, it was 24/7/52.034, due to their undocumented holiday. It was scheduled to be on their traditionally least busy day of the year.) The two positions could not simultaneously be performed by a single individual, but they could cover each other for breaks.

I’ve heard of stores not following those rules, but it was a chain store, and corporate was known to stop in without notice. Official visits were scheduled, but someone traveling on vacation or between state headquarters did not have to schedule a visit, but they could report violations of major rules they observed. And visiting corporate officials frequently made a point of socially chatting with the various managers on duty when the friend or relative they were visiting happened to run out of sugar or whatever. That store just happened to be in the same town as the aunt of some lowly corporate official, as well as being the biggest store near the mid point between two state headquarters and was right by the highway, so there was no real chance to hide a long term rule violation of that sort. The current general manager when I worked there had managed to get promoted to general manager when he did due to a general manager being fired for violating that rule, so it wasn’t likely he would forget that. I’m not certain if it was his predecessor, or if there was more shuffling of people around in response to the issue, but it was something he brought up every time someone asked for an exception. He didn’t assert that it had been his predecessor any of the times I overheard it, but I don’t know if that necessarily means anything. ¨my predecessor¨ is, after all, longer than ¨someone¨.