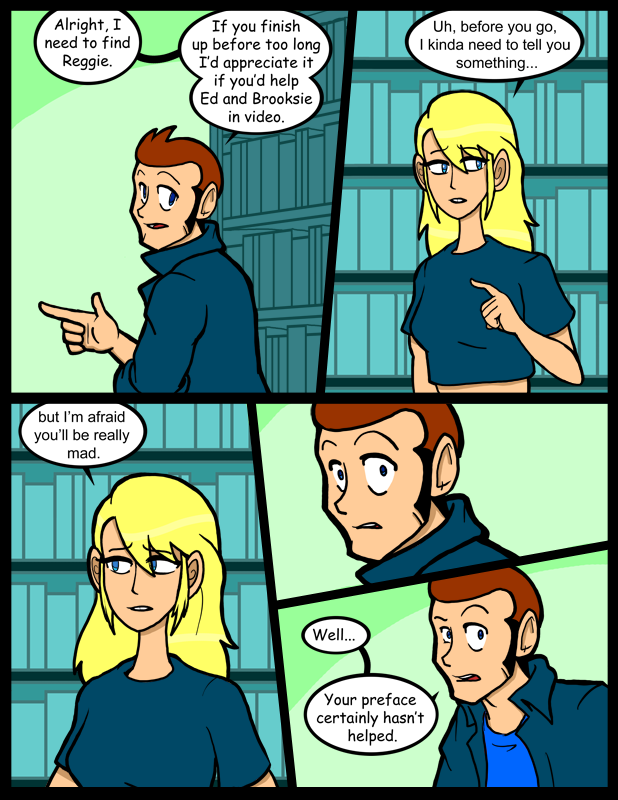 I had this dream where I was a scientist working on a weapon with a whole team of people.  During a test the device went off and destroyed the better part of the city.  For whatever reason instead of being killed I was close enough to the explosion that I was moved back in time.  I was the only one and it was an unexpected result.  I had only been shifted by a little ways though so as soon as I realized what had happened I only had a few minutes to decide who to save.  I had to make sure that I did the same thing that led me to being right next to the device when it went off, but I also wanted to save a friend who was working on the project.  So while trying not to interfere with the original timeline version of myself I had to convince my friend to escape with me to a secure location.  Once he saw two versions of me he believed me, but we had to book it as far from the blast zone as we could.  We ducked around buildings, houses, and what have you, because once you were far enough away from the actual explosion you could survive as long as you weren’t in the direct path of the radiation.  I keep checking my watch to see how long we have till detonation and I don’t think we’re going to make it.  Just as we come around a cornet I notice a sign that says “worlds only underground church”.  Luckily they were having a service so the door wasn’t locked.  It was really cool because my friend and I jumped down into the church, instead of using the stairs, by swinging on the beams that made up the support for the passage.  As soon as we were inside we heard the explosion.  People started to run for the passage up, but we made sure they didn’t get past us; explaining what was going on.  I woke up before the dream resolved completely.

i like nina’s hair in this one :) maybe its cuz she’s nervous???

I have meandering dreams, but I’ve never had any time-travel ones.

Dude you have the most badass dreams ever mine are all lame and most just involve me driving. I love the comic and the dream description, great job man.

I guess it all depends on WHAT you’re driving. Tricycle vs Flying Tank… yeah, I could see how the tricycle might be slightly lame. Although if you had some cool flame decals on the side of your bike, that might be a redeeming factor???

Jeez! That’s an awesome dream! I wish mine got so crazy detailed! Usually, they’re in interesting locations, but they’re more snapshots than stories, or they make no sense when I wake up!

I’m still amazed that he manages to keep the quota and have everything in color. While keeping the story interesting.

Holy crap what could it be? that she hit Reggie?

I can’t believe you remember all your dreams in such detail.

The facial expressions in this comic are so wonderfully… expressive. I love Thomas’ look of sudden panic in panel 4.

GIVE ME YOUR DREAMS