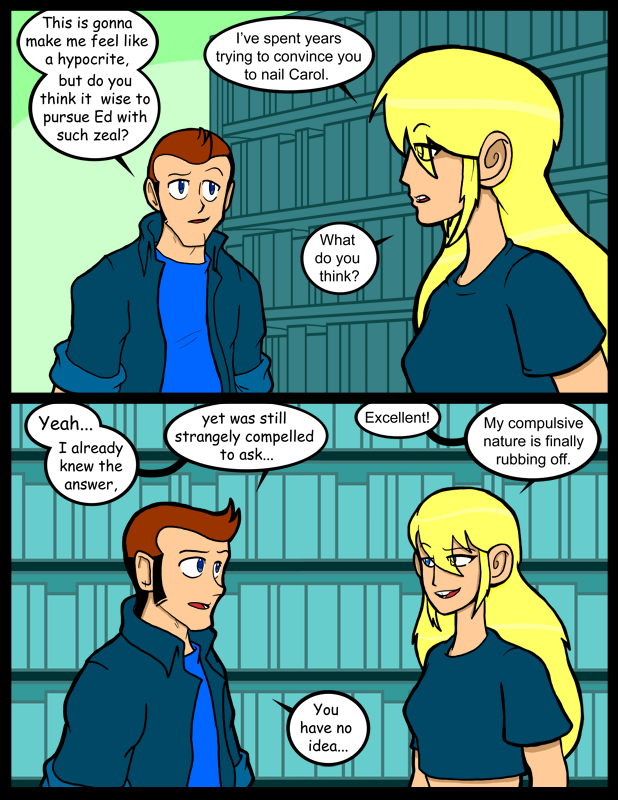 Why have I suddenly started thinking about the Snorks?

If you’re gonna animate almost everything in the Speed Racer movie why not just go ahead and animate it all?

The guy who wrote Office Space, also created Beavis & Butthead, King of the Hill, and Idiocracy. I wonder sometimes if everything he’s done since Beavis & Butthead isn’t just a kind of apology for it. Clearly he doesn’t like the dumbing down of America, yet he unquestionably contributed to it. I think that must keep him awake a night… while he sleeps on his bed of money.

When I was in school I went on an art trip to Santa Fe.  There was an art gallery that had random, lame, high concept, no content, art.  One of the pieces was an original drawing by Mike Judge, set in a cigar box made to look like a movie theatre.  Which is the closest I’ve ever been to a famous person.

The dude I was with started flirting with the girl watching the gallery.  She was at least mildly charmed.  His trump was to cleverly criticize a few pieces.  Her expression went from flirty to annoyed.

“My mother made those.”

Wow, what an asshole. So, do you just randomly write away all of the things you just think of in the space of doing your comic? Interesting. Unfortunately, Nina, your compulsive nature in me has to be subdued.

J.T. – I write down the random things I think of all the time. That’s where the magic is. XD

I didn’t see speed racer, because I knew it would suck.

The live action Speed Racer movie was actually pretty good, I thought. There were some really crazy parts, like when the monkey and younger brother were together, but that didn’t bother me too badly. I don’t know, it was just a good movie, inmyopinion.

“Get that weak sh*t off my track!” That was the one profanity that I remember. I wasn’t too offended though.

Of course, I thought some parts of Idiocracy were funny, but my friend that was in town thought the whole movie was the stupidest thing he’s ever seen. I never watched Beavis and Butthead though. One part because I didn’t have cable, the other because my parents would not have allowed it.

Mike Judge, the Beavis & Butthead guy is doing another movie called “Extract.” I saw the trailer at the Wolverine movie last night, it looked pretty good.

Sweet 2 days of reading and I’m caught up….. oh wait is that a good thing?

Speed Racer was fine the way it was. They did a very good job and its my favorite movie yet. sure it gets crazy and a little stupid but that was mainly for the children audience.

Speed Racer is your favorite movie yet? How many movies have you seen?

I used to know people who liked Beavis & Butthead, so one day I sat down and watched it. Correction: TRIED to watch it. It was so stupid that it hurt, killing brain cells like no alcohol ever could. I probably turned it off within seconds, rather than feel my brain rot. I didn’t know he made King of the Hill, which is consequently one of my favorite shows. So I guess I can forgive him for B&B now. ;)

Also, as a side note, Nina’s boobs seem to be getting pointier. Is she on an old-school Madonna kick? ;)

I know this may never be answered, being posted years after the fact, but I had to point it out: why does Thomas say he would feel like a hypocrite questioning a workplace relationship? He was against it before from what I remember, and Nina doesn’t know about him and Carol at this point, right?

Thomas worked there a long time before Carol was hired. Could be referencing something that happened before, or he might have just said it because some part of him wants to tell Nina. You can decide what you’d like to believe till I remove all doubt. X3

When I was in college there was a group of folks who liked to watch beevis and butthead, I actually didn’t care about the show either way, but the folks who watched it were the funnier/smarter folks in the dorms, so i watched it every week, I have no clue what I watched, but we had some great discussions.
Then again, it was college, so…