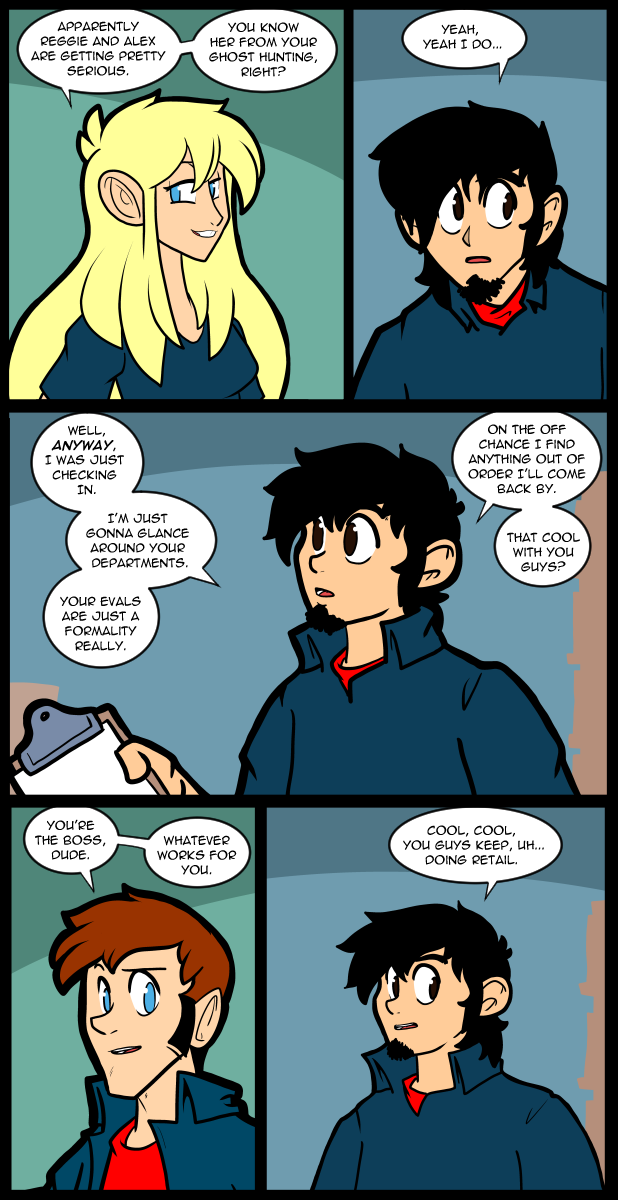 I’ve absolutely got to lay down for a bit, but I want to say thank you to the ridiculous number of people who pledged support or raised their pledge. Ideally The whole system would work with me having a lot of people who pledge a dollar, but the reality is probably always going to be that I have a smaller group of people who truly resonate with my work and want to support it much more than a casual reader. I am a capitalist, but I’ve always tried to give everyone equal treatment regardless of their income & relative ability to fund my efforts. I think that there should be a sweet spot where I get enough to be safe and happy without being wildly greedy. Then again, I thought that people could agree to disagree & still be friends, but the world has more than proven me wrong about that. I’m not sure what to do, I’m not in the right headspace to make choices about it, and I need to rest. So I’ll get back to those things later. Maybe I’ll just make pledge tiers for different amounts so people can see them without having to know how patreon works. I don’t know. All I know is I’m as close to my absolute breaking point as I’ve ever been, with the possible exception of the incident that caused me to start the comic in the first place. So thanks generally and I’ll see you all later.

Poor John. He really doesn’t want to talk about the woman he loves dating someone else.

I don’t think this will happen, as I really don’t see John as this kind of person, but I feel like voicing my concern at least. We know at the end of the secret chamber arc, John drove Reggie’s sister Veronica home, and they seemed to hit it off. I really hope John doesn’t let this make him bitter, and cause him to pursue Veronica out if a desire to “get” Reggie.

Like I said, I don’t see John as this kinda person, but I had to voice the concern anyway.

From their interactions during the Grand Hotel Ghost Hunt, I think John and Rulette would be well-suited to each other.

He just admitted to being in love with Alex. I think he still has a chance.

To me, it doesn’t seem like he loves her at all; it’s just a combo of mildly sour grapes along with finally realizing that he can be attracted to someone that isn’t a certain body type.