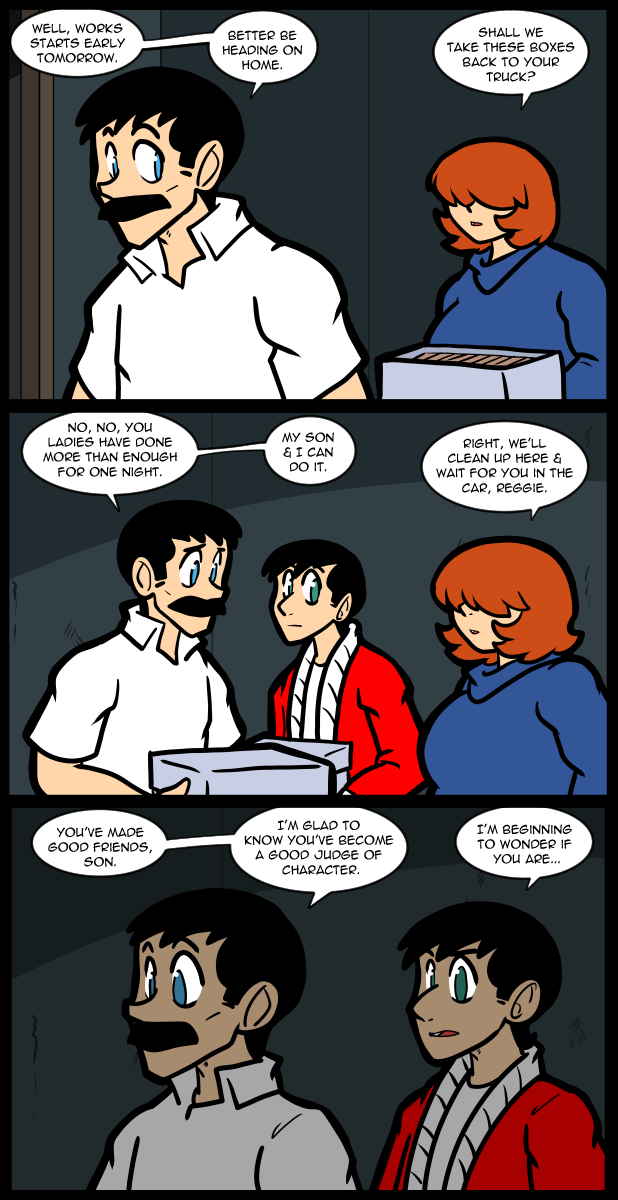 I never really thought about it till today, but I’m younger than the movie The Godfather. It was filmed in 1972. Presumably the book was written a few years before that. It’s odd that I never thought about it. Al Pacino being so old for most of my life makes more sense now that I’ve noticed this. He’s 81, now. Honestly, he doesn’t look that bad for 81. He goes from super young Pacino to old man Pacino in the course of those films. I kind of want to figure out the exact year he went from young to old. My face hasn’t changed a huge amount as I’ve aged but I’m also overweight & fat don’t crack. Maybe if I dropped 100 pounds I’d be old. My family ages pretty well. My mother and sister look at least 10 years younger than they are. Anyway, it doesn’t matter particularly I just noticed it is all.

That movie is really good. It holds up so well even after 40+ years. The second one is pretty good too, but not AS good. Three I can take or leave. The game they based on it in the early 2000s was good too. It’s the only open world crime game I’ve ever enjoyed. I actually played it through on two different platforms. There’s probably blog posts about it if they aren’t some of the ones deleted by server malfunctions. I liked the combat in that game because it let you think outside of just rooty tooty point and shooty. It felt like you could cheat which is something I like in game mechanics.

Anyway, Patreon is kind of like a mafia style hustle. At least if you’re a creator it feels like. I have one. Do with that information what you will. This is a real nice comic. Be a shame if something happened to it.

That last sentence of your post made me chuckle :)

and it did the same for me

Also got a “halleluyah” out of me.

Well, even without the nudge, nudging, I signed up for Patreon a couple months ago.

I don’t videogame, so I don’t remember a Godfather game. My one favorite thing about the property is from Mario Puzo: “If I’d known so many people were going to read it, I’d have written it better.”

You made me an offer I can’t refuse.

I dunno, a lot of people are refusing it easily…

I could refuse the offer, but I didn’t. Over a year ago.