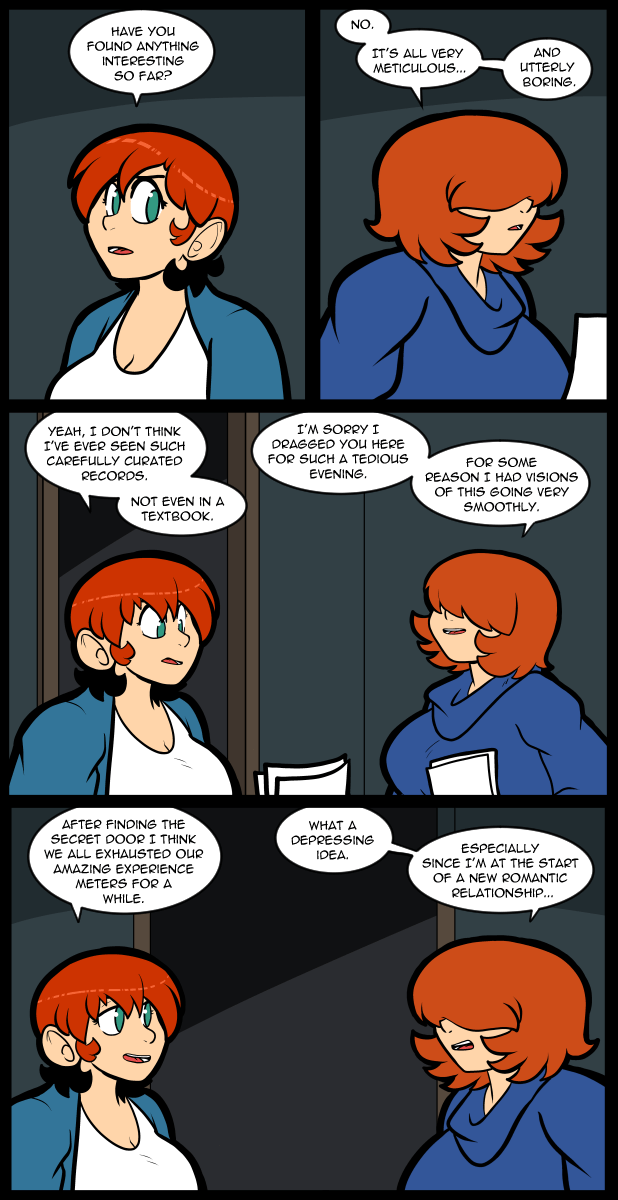 Kentaro Miura passed away recently. I’m sort of writing this for a future person who comes along in 5 years, or whatever, so the date isn’t super important. If the name isn’t familiar to you know then that he was the artist & writer of a series called Berserk. His series is unfinished. Perhaps someone will come along & try to wrap things up, but that won’t really be the version that would have happened if he had lived to do it. Even if he left extensive notes there is a certain something that you can’t replicate no mater how hard you try. I don’t think that’s news to anyone. Authors often leave behind unfinished tales. The world is uncertain & tomorrow isn’t promised to anyone. An unfinished story leaves us with a mystery we can never really solve. Then again, it leaves it up to us to decide what we think might have happened. That’s kind of a gift in a way too.

I wasn’t a fan of Berserk, although maybe someday I will be. I’m not closing that door. I am a fan of Vinland Saga, which I feel safe in saying is inspired in some ways by Berserk. So it’s not like I just hate the genre out of hand. As someone who also does all his creating alone I did feel like I needed to pause and think about this reality today. My story may go unfinished. If it does I wouldn’t be against someone coming along and trying to give it a little closure. I do have some instructions saved in case of my tragic death.

Speaking of tragic things, it’s tragic that I don’t have all the money. If you’d like to give me some of the money you’ve found, in exchange for this, frankly beautiful, work I do please consider sending me huge piles of it via Patreon, or whatever other things I have linked in places on the page somewhere probably.

R.I.P. Kentaro Miura. This is just like how I got really into Guin Saga from the anime, then finished the anime and found out that because the author Kaoru Kurimoto had died, there was no finish to the series, but it turns out a few years ago some people have been continuing the story. However, like Jackie said, no matter what happens, it won’t be exactly like it would have been if Kurimoto had lived to finish her story.

After Alex mentioned the “led him to the center of the maze” metaphor, I was sorta hoping she’d take up “secret door”. Maybe when Reggie gets in the room she’ll do that to impress him further.

On every ffxiv server dark knights lined the streets of Uldah (a capitol city) and paid respects to Miura.

It was a sight to see… and very touching.

Nothing I hate quite so hard as an unfinished story. Still seething over “My Name is Earl” not getting proper closure and that was better than 10 years ago. I lost enough opportunities growing up to know how much they hurt, so it not only hurts me but I hurt on the writer’s behalf who never got the chance to finish.

I’m still mad at Tokyopop. They had a whole bunch English Language Original manga series that were designed to be complete in three volumes. They released the first two volumes of all these different manga series, and we bought most of them because we really wanted to support the project. Then as far as I remember it seemed like the owner of the company said, “Eh, I’m bored of this, let’s not publish any more.” All those series that would have been complete with just one…more…volume…. poof!

(It was probably a business/economic reason, but if so they announced it really poorly.)

I don’t know if it is where the story is going but one way to hid secrets is in a field of meticulous records. Misdirection through verbiage.

I fully expect that in my case I will most likely die wondering what happens in your world Jackie. I am an old man and glad to be so, as it is a privilege not afforded to all. I am not asking you to write faster, just adding my perspective. Cheers my friend.
~ulrich

Death has stolen a few readers from me over the years that I can verify. Some part of me wants to say some comforting thing, but I know not everyone will be able to go the whole way with me. I hope it’s a good journey for as long as it goes. I notice when familiar names stop commenting & wonder if they got sick of my work, or something else. I have gotten notes from next of kin though. It’s sad, but nice that they knew I would care.

That segue though! Beautiful!! Of I wasn’t already a patron I’d think of becoming one just for that!! Also the idea of your tragic demise before the completion of this work is terrifying and sad… Almost as sad as the idea of this beautiful work coming to an end. For my sake Jackie, I hope you live a long life and continue creating for most of it!

Douglas Adamas, of the Hitchhiker’s Guide to the Galaxy series, was working on another book in the series when he died to give it an ending that’s not as depressing as the last one is. And now it’ll never be.

For manga I’m more used to their stories not finishing because they’re not popular enough.

I’m not a big fan of Berserk myself, though I find it interesting, but I have a friend who is big on the series.

The fact that Adams died trying to give the series a happier ending proves that he was right the first time.

That is a really weird take.

Am I the only person that while enjoying the whole Reggie-Alex thing is also thinking “Poor John”?

He fucked up & has to stew in his failure.