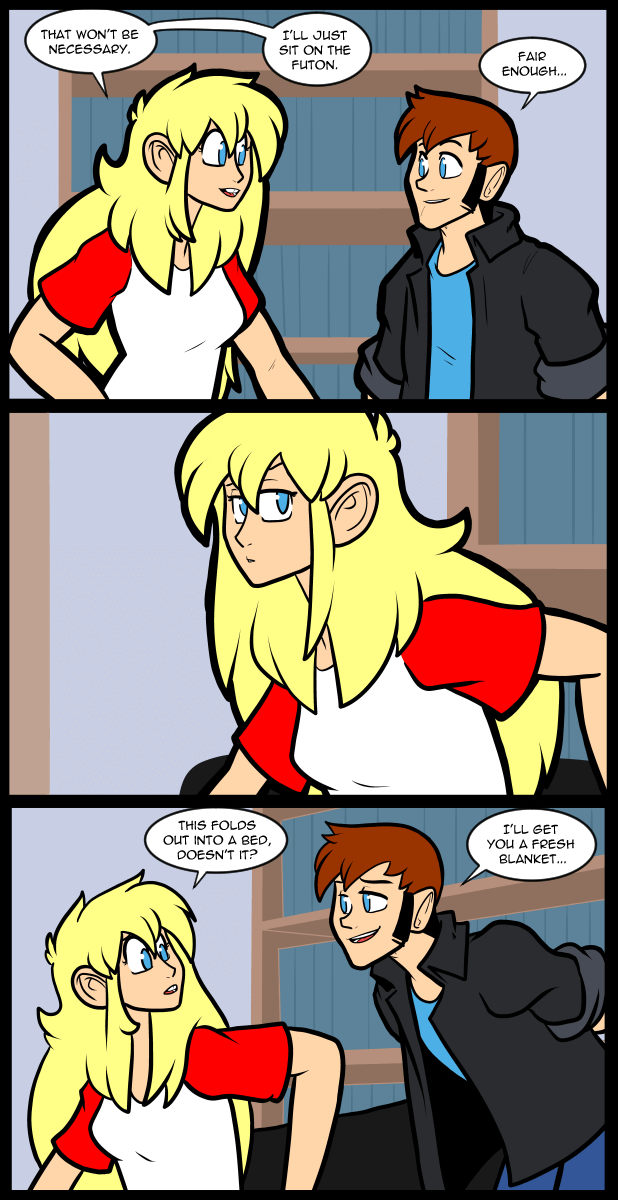 Last night I put together a gift for my nephew for when he comes to visit. I got him the new Castle Greyskull, or Greyskult, as he calls it. I never had the original, but it’s clearly built as an homage to the original based on media I’ve seen. It’s a lot less haphazard than the original at least, as far as paint application goes. It’s got the trapdoor, which is the most important feature. My Nephew enjoys that sort of play feature. Unfortunately it doesn’t have a cage for them to fall into, but maybe I can make one before they visit.

This kind of purchase is made possible from support from viewers like you. (XD Now I’m gonna PBS style this.) So If you want me to make questionable purchases in an attempt to spoil my nephew please consider my Patreon. I worry that he’s going to grow up no appreciating things because he gets given a lot of stuff, but I also want him to enjoy the cool things that are out there. Maybe when he’s a little older I can give him tasks to do so he gets into the habit of working for stuff he likes. You always appreciate things better when you work for them.

Anyway, I like positive messages that go along with the old cartoons, which is what he’s been watching on Netflix. It’s hokey & not subtle, but when you’re 4 subtlety isn’t key to any experience. Plus the He-Man toys are good for imaginative play. Not as good as Lego, but you can’t play Lego all the time. You need to mix it up with bodybuilders saving the world sometimes.

I can just HEAR Nina think “oh, god damn it” in the second panel.

Yeah. Nina’s face there and Thomas’s in the last panel are both priceless :D

Is there ANYWHERE in this apartment where I can sit that hasn’t been befouled by your love??

I think the litter box, but it’s been befouled by something else.

Ah, yes. Classic PSAs in cartoons where a moral message is needed to keep the FCC off your back regarding E/I requirements.

“Knowing is half the battle!” The other half is evenly split between red lasers and blue lasers. (Which was how they got around the rules against depicting gun violence in children’s cartoons, by making it sci-fi-ish.)

Technically, real guns were allowed to be used in cartoons at the time provided that they were not used between human beings. It’s why Rocksteady from the original TMNT cartoon was allowed to brandish a machine gun and why a lot of Disney anthropomorphic furries were allowed to carry revolvers.

For what it’s worth-

a lot of the people who like TV, cartoon shows- say that the background [scenery], + details in the artwork, are very impressive in the 1983 season/the 1st year, of the He-man…tv show.

(He-man is aka- “He-man and The Masters of The Universe”.)

I’m old enough to have been the target demographic for the original run of He-Man, and I had both Castle Greyskull AND Snake Mountain.
While I remember the trap door that activated by turning the throne, I don’t recall any cage accessory with the castle. It has been decades, admittedly…

I remember the ‘big reveal’ that Adora was Adam’s sister. I think that was the first dramatic twist that really stuck with me. Earlier shows I was too young to catch the nuance. (as much as any of them had it, at any rate)

Nina, it is a futon, of course it folds out into a bed, that is what a futon is.

I was told futon was Japanese for “unwanted house guest”.

Heh, heh!
One author of military, action novels said something like:

“I think the people who make futons hate their customers.
How can you tell?
The name, futons, means- “F**K us”, in French!”

(Yes, yes- it doesn’t really mean that in French,…or so I gather.)

The cage thing I believe you are thinking about if from the Techno drome from the original TMNT toy line.

The 2000s era Greyskull had a prison under the trap door.

Some couples have pillows denoting places where they have Been. Sounds like Thomas might need a label maker.

Ah, messages in cartoons. Like 80s cartoons, where the group was all and the complainer was wrong. It’s great to program children’s minds using colorful media.

A tradition that continues to this day

It’s laughable when you realize that the majority of those messages were made by those who go by a “Do as we say, not as we do” mentality, especially during the height of “Greed is good” during Reagan era 80s.

It’s just my view, but- probably the bosses of the cartoons usually made the big money, but not the cartoons’: artists, writers, + actors.

From the Jimmy Neutron show:

“Let’s stop that villain’s nefarious deeds!…UGh! Who writes this stuff?”

The Crimson Chin- “Oh, Is there any money in that?”

I’ve always loved the interactions between these two. There is a layer peeled away with Thomas when he’s with Nina that just seems more genuine. He’s just him around her. No extra anything hes got going on. Just his base layer of him. You only get that when you’re with close friends. And he always seems happier around Nina. Actually enjoying himself.

With Carol it’s a mixed bag. His fears and anxiety can come out there because of his wanting something (love and relationship not to fail) that and the whole relationship dynamic goes on. Its healthy in a way, but also another entire aspect of him adds on.

That and I am always a fan of more Nina screen time.