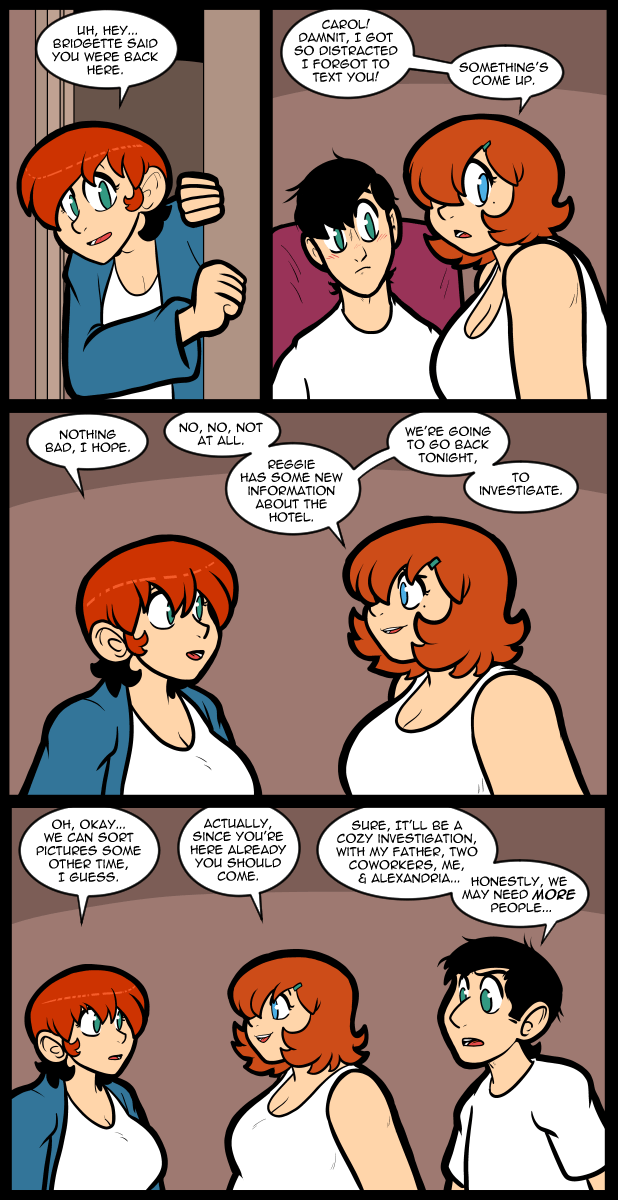 The driver for my surface keyboard has gone off. It was fine until the other day & now it’s messed up again. I simply do not understand how the hell Microsoft can make a device, and the peripherals for said device, advertise them heavily, & still, somehow they don’t work. It’s a basic function of the device. It’s in every ad for the damn thing. It’s the only consistently annoying problem with the Surface.

In other news, whatever I did to my wrist I managed to do again. I think I must be doing it when I sleep because it was perfectly fine, then when I woke up it wasn’t. I guess I should try and find some kind of brace for my wrist until I can figure out what the hell it is I’m doing to it all of the sudden that I wasn’t for the last however many years…

There’s also a rash on the back of that wrist. I’ve never seen anything like it. It doesn’t itch or hurt. It’s just raised red bumps. Are the two things connected? I don’t know. I don’t know how they could be, but stranger things have happened I suppose.

I really thought my wrist was fine after one day, but I guess it was only fine enough that I could still accidentally fuck it right back up.

Super sexy fun time is on hold, much to Reggie’s chagrin.

I never thought I’d think “poor Reggie”, but here we are.

If they were any bluer, those berries would belong in a pie.

Part of me wants the consummation of the Reggie and Alex ship, but part of me is super glad it hasn’t happened, due to other ships on the potential horizon and maybe someone making up for his fuck ups.

This is what I use to prevent making things worse at night for hand and wrist:
https://www.amazon.com/ACE-Americas-Supports-Satisfaction-Guarantee/dp/B005YU8TMC/
I have the blue “One Size Fits Most” one that can be used on either hand. One at home and one in my luggage for travel. Soft, padded and adjustable. The pad under your hand is a poly granule beanbag. Any other kind of brace gets removed by me (consciously or unconsciously) during the night.

It occurs to me that if you ever decide to do any cross-overs with other webcomics, having Reggie run into Mike Dowd from Something*Positive would be perfect. They are the poster-boys for “I hate the fact that the author managed to make me like and even care about this awful human being by giving them character growth”.

Crossovers are very unlikely because I don’t get along with most other artists. Something positive is right out.

But he seems like such a likable easygoing guy…

Since I can’t tell your tone I don’t know if you’re being sarcastic or not. Either way I think we had one interaction 15 years ago & it wasn’t something positive. In all honesty I can’t even remember for sure what transpired, I just remember he pissed me off.

Now that username is an old-people’s reference.

probably why I got it.

the bumps may be rheumatoid arthritis nodules but that’s just a guess. I’ve had to sleep with a brace myself after messing up my wrist. not fun but beats the alternative of it getting worse…

Cyberspooked may have a point. Joint soreness and rash could be psoriatic. Serious autoimmune disease that needs checked for and treated quickly.
Hopefully you are just sleeping on your hand.

Good call, a friend of my Mom’s developed this condition and it’s no joke. I’m including this link from the Mayo clinic with more information about it. It has a picture of the rash so that Jackie can compare it to his wrist:

Carol: “You’ve got one of your bangs pulled up! Am I interrupting something?”

sorry about your wrist. The rash… weather burn? It happened to me worse than usual this year. If you have lotion, try rubbing some of that moisturizing stuff on it and see if it clears up in a couple days. Seemed to work on me, and mine was beginning to crack and bleed….

Wrist braces are important. I type a couple thousand words every weekday, and I’ve been wearing braces for years. I favor the IMAK SmartGlove line.

Errmm… ancient history, but I’ve just been surfing around the archive. In #1105, is Carol getting ditched by Joyce and Sarah from Dumbing of Age?

Nope, those are legally distinct entities.

I love how Reggie’s hair is subtly touseled.

Ah, the implications of touseling activities. ^_^

Given that when last we saw them, Reggie had his coat on, and Alex had a blue shirt on that seems to be missing, there is certainly some evidence of touseling activities going on…

The only thing that would have been better would be if they had switched shirts. ;)

It’s fun that Alex can drop everything, even a make out session, And say- “oh yeah! I was working on something else.” I’m not sure that Reggie likes it, however. :)

Panel one Carol shows she knows what’s going on and is tactfully not mentioning it. That grin is a distinct change from previous page, and that pause says she saw something unexpected.

Panel two is cute all around, and a perfect example of a picture telling a thousand words. Love it.

And at the end, Reggie shows that he is still the undisputed master of passive-aggressive sarcasm.

Personally I don’t know of any webcomic that would toe-in well with your Style. Some flavors blend well, cinnamon and peanut butter, but some flavors -like coffee & grapefruit- or worse, peppermint and orange juice, they REALLY don’t. If there were a cross over, I’d expect Reggie to be insulted by the ghost of Mike Warner, from D.O.Age.

Well, Willis pissed me off too, so don’t expect anything.

Can’t expect much from a guy who eats diapers.

Used ones at that.

Yeah, I met him ages ago at an Origins convention.
Not likeable but his comic is like McD.

I gotta give Carol huge props in this one. No jokes at Reggie and Alex’s expense at all! Even I would have had to make a crack at “Something’s come up.”

Just had to chime in late to say I love how you bubble Alex’s line, “No, no, not at all. Reggie has some new information about the hotel…” so that the last bit reads as “We’re going to go back tonight … [significant pause] … to investigate.” Uh huh, we know what you’re implying you’d prefer to do, Alex.