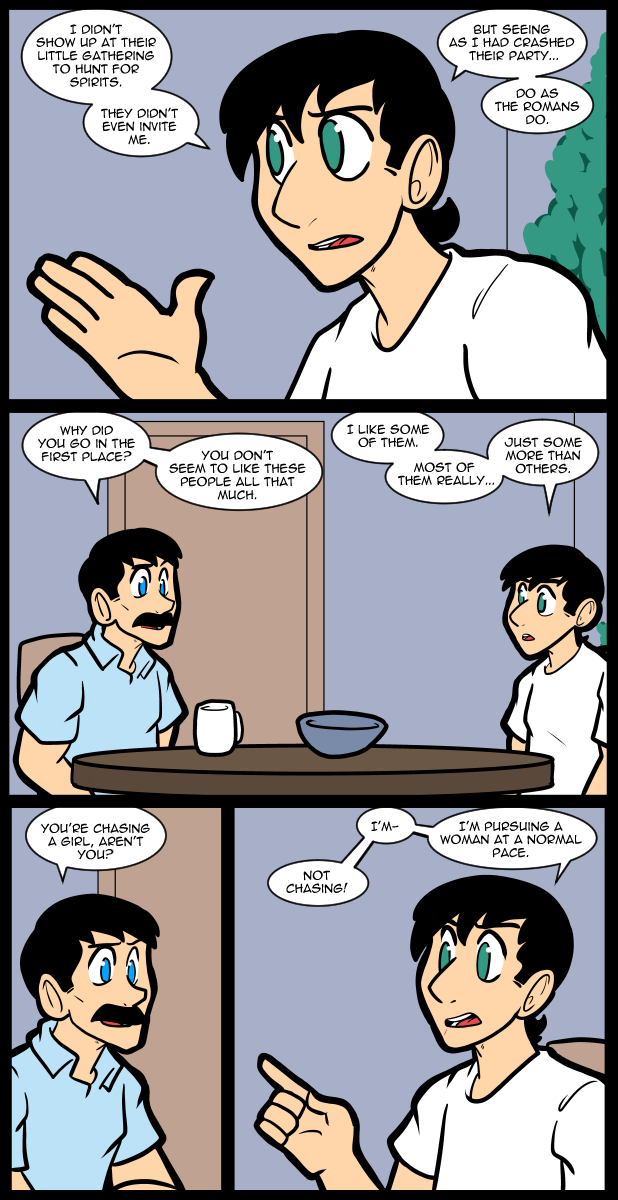 The fan in my Nintendo Switch has deteriorated to the point that I’m going to have to replace it. It’s not too complicated a procedure. I should be able to pop a new fan in without much trouble. It’s not like back in the day when things broke & it was nearly impossible to fix them unless you had the secret knowledge. In spite of big companies trying to strip consumers of their right to repair we can still fix our own stuff without having to pay them if we have a decent grasp of the internet & the ability to follow instructions. I’ve seen enough videos of people opening them just to look around I feel pretty confident. I’m going to be really annoyed if I fuck it up. Animal Crossing sort of requires you to play every day & if I break the Switch who knows when I’ll be able to do anything about it. If the new fan doesn’t work, or I screw things up, I think I could probably rig a stand up with a usb fan in it out of Lego & just use that until I can make a permanent fix. But that’s just a worse case scenario. I’ll let you know how it goes on Wednesday, if the box actually gets here on time.

Oh man, is that an Adam Sandler reference in the title? Dear god, now I’m thinking of the song and… ?

It must be hard to be saddled with a Sandlering.

When in Rome do as the Romans. There’s a joke somewhere in there. I just can’t seem to find it

The hillbillies hand you their fresh moonshine, an tell you to enjoy their “mountain dew”.

Dew as the Roman’s do!

But we’re still months away from Easter!

I’m not sure what does it with your writing, but there’s always a moment when a new character clicks into place in the story.

I wonder what quirk of genetics or upbringing actually teaches kids and their parents how to communicate effectively with one another.

As if Reggie’s not the one being hunted for sport

And considering who he’s pursuing, he doesn’t need to move all that fast anyway. :D

Tip from a pro: If the fan is making a wahhhhh sound, it’s probably a dry bearing.
Open the case. when you get to the fan, Grasp the hub in two or three fingers, pull straight out on it – to see if it will slide off the shaft?
1. If yes; put a tiny little bead of 3in1 oil on the end of a straightened paper clip and VERY carefully touch the oil, not the paper clip, to the inside of the hole for the shaft. Replace fan and turn back on. Is it silent and spinning well? Good!
Will it slide off the shaft?
2. If No; Ok, if there is a paper label on the hub, using an X-acto knife, peel enough of the label back to see the shaft of the fan. Put a little tiny bead of 3in1 on a paper clip and touch it to the c shaped Cir-clip on the end of the shaft. Push the paper label back into place (keeps the dust out). Try it. is it running at speed, quietly? Good
3. If this doesn’t work, replace the fan. I usually get about 6 months of quiet fan out of this trick.

That goes for the ra-ra-ra-ra sound as well. That’s a REALly dry shaft. Should-a been oiled when it was going ‘whaaaaaa.‘

I was born a nerd, grew up a little Timmy Twerp, and I’ll probably die a dork’s death, surrounded by cheerleaders and football heroes, laughing at me.

Methinks Reggie may well end up as the filling in an Alex and Maddie sandwich.
*Good End*

‘You don’t seem to like these people much at all.’ So you HAVE been keeping in touch with your dad after all! I’m new btw.