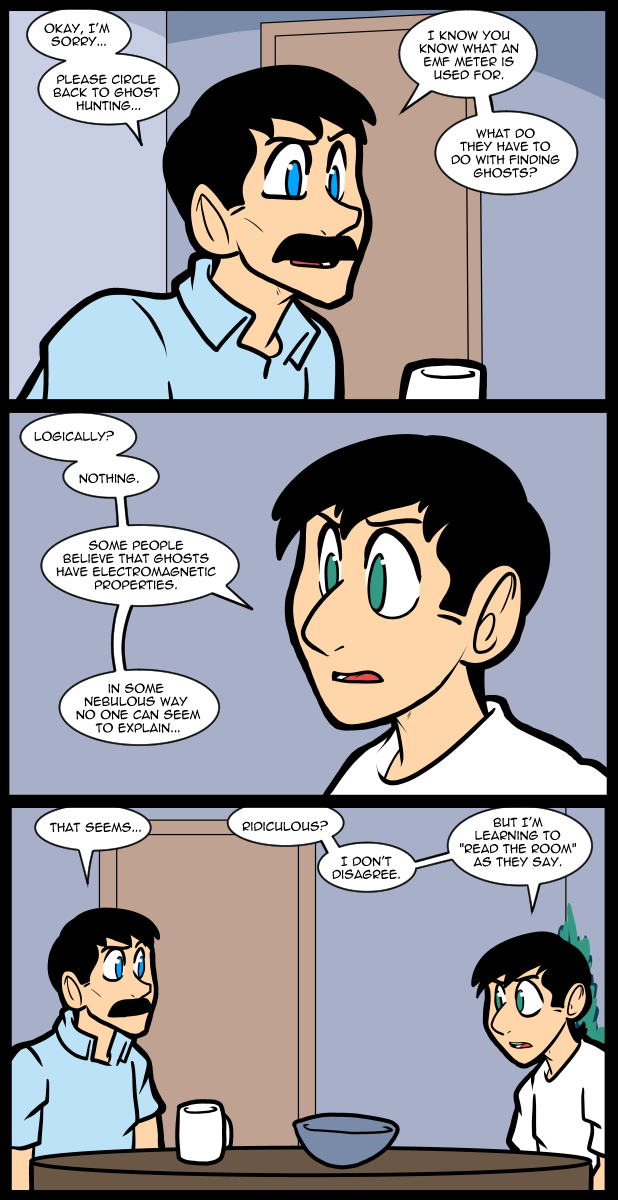 I keep forgetting that I need to point out the Patreon & Subscribestar links sometimes, so people think about them. Since on site ads don’t pay the bills anymore I really need to make a point of it. I was talking with a friend about what it was like ten years ago, when you could make actual money from on site ads. I’m not one to sneer at small change. That’s why I’ve kept the ads on the site in spit of them not being very profitable. Small amounts ad up. That’s also why I set the patreon at a dollar. I don’t want to wall off any extra content with an insurmountable cost. The reality, however, is I need to make money just like everyone else, in spite of whatever socialist leanings I seem to have when it comes to monetization of my work. You can actually pledge any amount you like, & many do, but I want people to be able to enjoy things. I’m terrible at capitalism for someone who supposedly is one. In any case I’ve reminded those of you who wander down here to see what I’m doing outside of the comic. The one who are maybe a little more invested in me & my work & therefore more likely to succumb to my pitch.

For some reason talking about monetizing the site always gets me thinking about what things were like when I started. It’s hard to believe how much monetizing a comic has changed in such a relatively short time. Comic conventions were the be all end all for years. I never went to one. The cost versus reward never seemed to work out when I did the math. Maybe I was wrong but it still doesn’t seem very worthwhile. Of course covid put a stop to them anyway, so maybe never banking on them saved me grief in the long run.

It’s kind of funny because Youtube actually has done a lot of the same things over time. Conventions, figurines, merch, subscription services. They seem to have landed on subscriptions & limited release merch right now. Quantities of scale never worked out for me where merch was concerned. Although maybe I should give it another look. I actually don’t know what other comic artists are doing anymore since I have virtually no contact with any of them. Maybe there are new schemes I’m missing out on. XD
It’s good to keep an eye on that sort of thing but I tend not to be proactive when it comes to this area. If it’s working as it is I’m fine not chasing new things. That’s probably unwise. Anyway, give supporting my work some thought if you’re in a position tom & feel like I’m doing enough for you to make it worthwhile. I would appreciate it.

Mark is what we call the person buying an EMF meter to find ghosts?

Interesting interaction you’re got going here — I look forward to seeing whatever layers you choose to peel back on this onion. The dad’s behavior makes me think he’s not nearly as much of an asshole as some concluded, but Reggie’s responses seemed honest so the well got poisoned somehow …

You don’t have to be all that shitty, if you just carry the shitty behavior over time. Reputations and sentiments build up over time.

Shit is one of those wonderful organic things that smells kinda bad At first but given a little time and repeated additions, when it begins to ferment! OMG, my nose, MY NOSE IT BURNS.
Kids needling each other, whether classmates, parents or siblings, and After repeated, repeated needling it leaves lasting damage. After a while you feel like a pin cushion.

More likely a pun on Reading the Room, as it’s a catchphrase from said movie, “The Room”.

This will be interesting.
I think mark is trying to talk, and “get along” with Reggie, even though it looks like it is as hard as crawling on pointed rocks, for Mark, to do so.

[ Sometimes I just like messing with some sentences, just for the fun of it. How about you?] :D

I work with someone who says “I don’t disagree,” because he’s the ultimate fence-sitter; he’d probably jump off a cliff before taking a side and risk having an opinion.

For me, the impression previously gleaned was that Reggie’s parents were much more of whatever the American equivalent of aristocracy, i.e. his dad would be a snooty jerk in a three piece suit looking down his nose the whole time; don’t know about the mother, but father at least seems to just be… an average guy who runs a construction company? Not that he still can’t be a jerk, just not at all the kind of jerk I thought he’d be/ Reggie viewed him as, based on Reggie’s initial grandiloquent “you’re all peasants, now grovel” manner.

I wonder if Reggie’s family are small town aristocracy. They aren’t Hollywood celebrities or 1%ers but they have more money than most of the people in town. They might be blue collar or farmers but you aren’t going to date their daughter unless your family has as much money as theirs.

It’s like using a metal detector to find unicorns in your sock drawer.

Everyone knows a TRUE skeptic checks EVERY drawer.

On the make-money-from-stuff thing my take away has been that books are what everyone shoots for. This requires a good chunk of time and no little effort to convert web page media to something that can be printed in a standard format book.
As for ephemera, there are stickers, acrylic tags and stand-ups, posters and t-shirts, as well as mini and full size vinyl and poly-stone figures.

The T-shirt thing has the least up-front effort outside of making an account with a reputable manufacturer and uploading an image. Downside is that the expected income will vary depending on the fanbase and popularity of the images to the general T buying public.
Mind you it is a start.

Everything else requires running a kickstarter and being able to handle the logistics of distribution.

The smallest kick-starter that I participated in was I think a set of 3 enamel pins where they needed 100 orders at a set price [similar to store prices – yay] plus shipping [ouch] to cover costs and a nice dinner for the artist. Actual subscription numbers were 10x that and they made available an extra pin [at cost] to the set being made and tossed in a art-card as a thank-you

I would second the t-shirt thing. Your art style with lots of clear colors and lines would make designs easy. Like, I’d be willing to bet that just a lineart of Brooksie on any color t-shirt would sell beyond even your Fandom. Add in lines for all the other girls and you have yourself a clothing line. Maybe put your symbol on the butt of some yoga pants. Etc.

Mine: A combo from comic 9.
Loud kicky noise picture with caption : “Psychological warfare should always begin at the door”

How about Twitch? Would that help as a venture?

Did we get Mark’s name before this strip?

No one is named Mark, its just a title.

When I went to patreon to see some of tge drawings you post there, I was surprised it wouldn’t let me log in until I had registered again. Did so, and it looked like I had accessed my old accohnt properly. Confirmed the amount it said I was already paying you, and all seemed to be well. I wonder what the site was thinking.

Patreon is deteriorating over time. Every aspect of it seems to be falling apart behind the scenes.