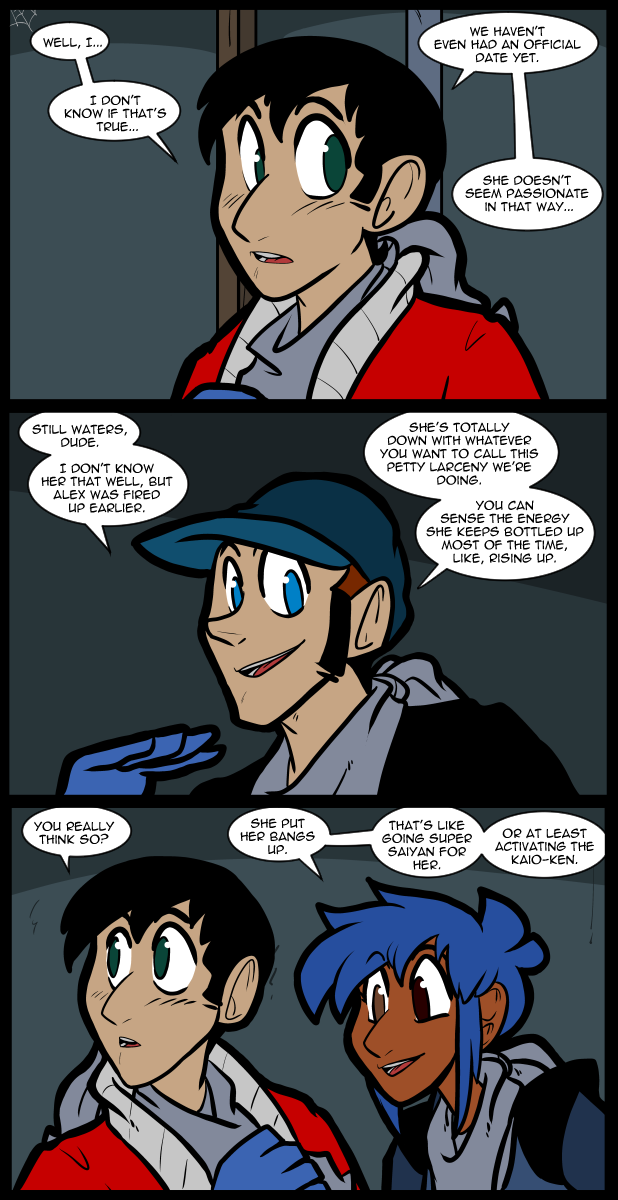 I don’t know if you guys saw that Lego got the Mario Brothers license, but it’s been around the net for a couple of days. I had heard they were talking about it at least since the BOTW set got the fan support for the ideas brand, but it was probably being worked out, or had been well before then. In any case, the first set is really odd with a lot of specialized parts. Especially the electronic Mario with the huge power switch on the back. It is absolutely not what I expected. That’s not necessarily a bad thing, just surprising. It seems like a board game you construct, which they’ve dabbled in before. I’m hoping we get some more traditional stuff too, but I’m not against the ideas presented so far.
They’re doing a line called Dots, I think, that is pushing the artistic angle of the brand. Constructing 3 dimensional images with bricks of various colors. I mean that’s basically what it is already. Any construction toy has elements of artistic expression built in. Pun intended? I’m not sure what my intentions were when that pun came about. Nintendo is embracing license deals a lot more recently. I think they prefer that to having to do the grunt work themselves. They did the Hot Wheels Mario Kart stuff, which is a brilliant brand synergy. It’s painfully obvious when you see it. I think their license fee is a bit too high because the cost gets passed on to the consumer & it’s noticeable. What that could mean for the Lego set is worrying. The Hot Wheels are about $5 which is as much as nearly 5 regular ones. Tertiarily there are shortpacked characters in the Kart line, which is normal for all toys, but annoying none the less. I think Rosalina and Tanooki Mario are the rarer ones. I haven’t seen Rosalina anywhere. Hot Wheels collectors are evil, mercenary, people, so if you don’t beat them to the store you may as well not bother going at all. He said, only somewhat jokingly…
I’m more aware of hot wheels now because of my nephew, who is within the age range of still liking hot wheels enough that getting one counts as a treat. I’ve bought him at least 15 for when he comes to visit. It is possible that he is very spoiled. Although he’s always very polite & grateful when he gets a present. It’s very funny when he says something like “You got that for me!?” in his not quite correct English.
He’s a weird kid. There’s a selection of nicknames he has for himself. He refers to himself in the third person a lot and one of the funniest names he uses is “Little Daddy” when he’s little daddy my mother, his maternal grandmother, becomes “son”. Sometimes he will look at her and say, very earnestly, things like “I love you son.” It is fucking hilarious. It’s some kind of roleplay, but it’s odd and hard to fully grasps since he obviously can’t explain it to you. There’s a selection of others but I can’t remember all of them. He’s very imaginative. His mother was similar, although she was a very serious and strict little girl. Some things, as they say, never change. XD

But seriously, this storyline is getting really off the wall and interesting.

Welp thats one wish that reggie wont need the dragon ball for.

There is also a Hot Wheels pinball machine on the way! It also looks fun to play!

I’m talking about this one:

Wikipedia’s article on Hot Wheels, says- that in the 1960s- Race car drivers, Tom “The Mongoose” Mcewen…and Dom Prudhomme, got the Hot Wheels company to sponsor their race cars. H W sponsoring those cars, in a sense, made those race cars into ADULT SIZED, motorized, Hot Wheel’s cars. :D

Will his pubes turn blond and glowy?

Remember kids, always wear a condom before firing off ki blasts from below the waist.

If he does those blasts, maybe he’ll set-off his girlfriend’s “Kamehameha Waves”!
:D

Why am I getting ocean dub vibes from this

This is going to go completely and utterly wrong, I just know it.

Dragon Ball references always take me back to my first Adult World job at a drug rehab for adolescents. They might have been stoners and gang bangers who were roaming the streets a month before but there in the program, they never missed Dragon Ball. Not surprisingly a lot of them identified with Vegeta. He opened a lot of conversations about anger management. Given the time frame of the comic, the characters would have been from the same generation as those kids.

Can anyone link when Brooksie’s two tone eyes were introduced into the comic?

I think in this arc is the first time she’s not wearing colored contacts. She had previously told someone at the store that she’s bichromatic owing to (I believe) an eye injury in her youth. (No link, sorry.)

Brooksie is now speaking to me on a level that not only can I understand, but that I can communicate on par with… and this is coming from someone who’s love life is a Kobayashi Maru scenario.

She’s speaking the language of the gods

It’s a glitch that happens sometimes during updates

Seeing Reggie like this really does something for my understanding of him as a person, compared to the self-puffery front he has while on the job.