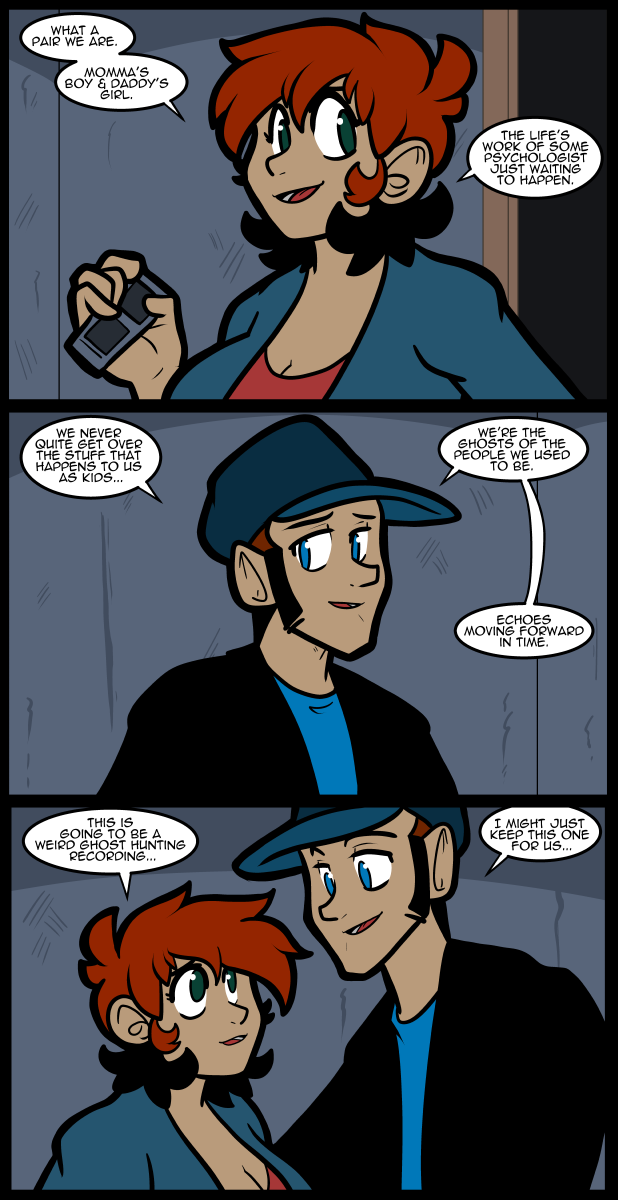 Rather than trying to say thank you to all the people who were supportive of the previous blog. I’ll just say it here in a blanket sort of way. It’s always nice to hear when people appreciate you. It happens so much more rarely than the opposite. Try to make it a point to tell any creator you like that you appreciate their efforts. You may think they understand that, but often people will b e silent when it comes to things they like and only be moved to comment when they are even slightly annoyed, which gives a creator, especially a new one, a skewed perspective. I’ve been in the game long enough that I kind of go by other metrics. It’s still surprising when people say I changed their life in some meaningful way with my rambling stories.

Simple enough really. Those two Are ghost hunting. Just ghosts of their pasts, not anything needing Asterix to tell it off.
https://www.youtube.com/watch?v=B7bfHur9m2Q

Asterix the Gaul is one of the best comic book characters ever made!

Their attraction is probably 80% chemical, but their affection growing slowly as you reveal it (through the comic) is just wonderful. When I started reading the comic back in, … “(Oh, Dear God, No!)” I NEVER thought Thomas would get a womwn to enjoy him as much as he enjoyed her. Your continued twists and development are wonderful and very suble.

Except for lacking the context that these two are ghost-hunting, today’s comic makes a good, quotable, pithy standalone comic.

I wonder who will accidently listen to that recording and let the cat out of the bag about them?

A ninJo would, but she already knows for this exact same reason.

New PC, forgot to write the pseudo back

With regard to changing lives, you might not rattle the world every time out but all the little nudges to the good have a cumulative effect.

Wow…. that statement from Thomas … “We’re the ghosts of the people we used to be. Echoes moving forward in time.” That hits hard, man. It’s sooo true and I’m really feeling it. Nice work, Jackie.