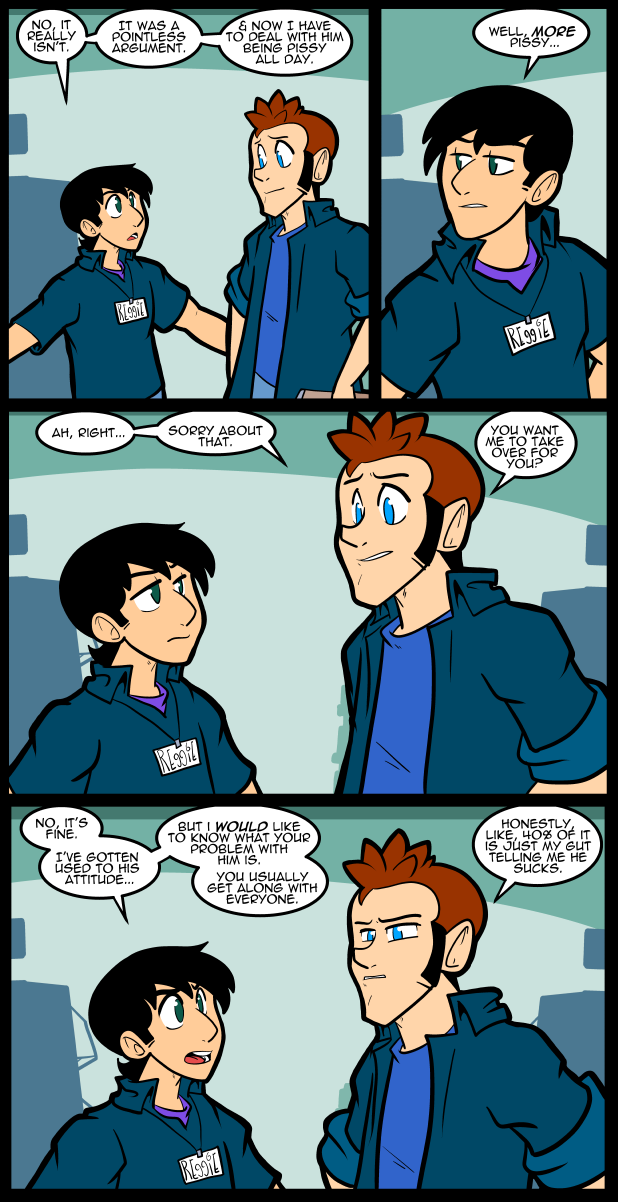 Momodora 4’s death pits are exceptionally “interesting” because most Metroid-ish games don’t have bottomless pits. So prior experience will tell you that bottomless pits are safe, and jumping down them is a good idea. I’m curious what rdein was thinking, particularly as the previous Momodoras used spike pits exclusively.