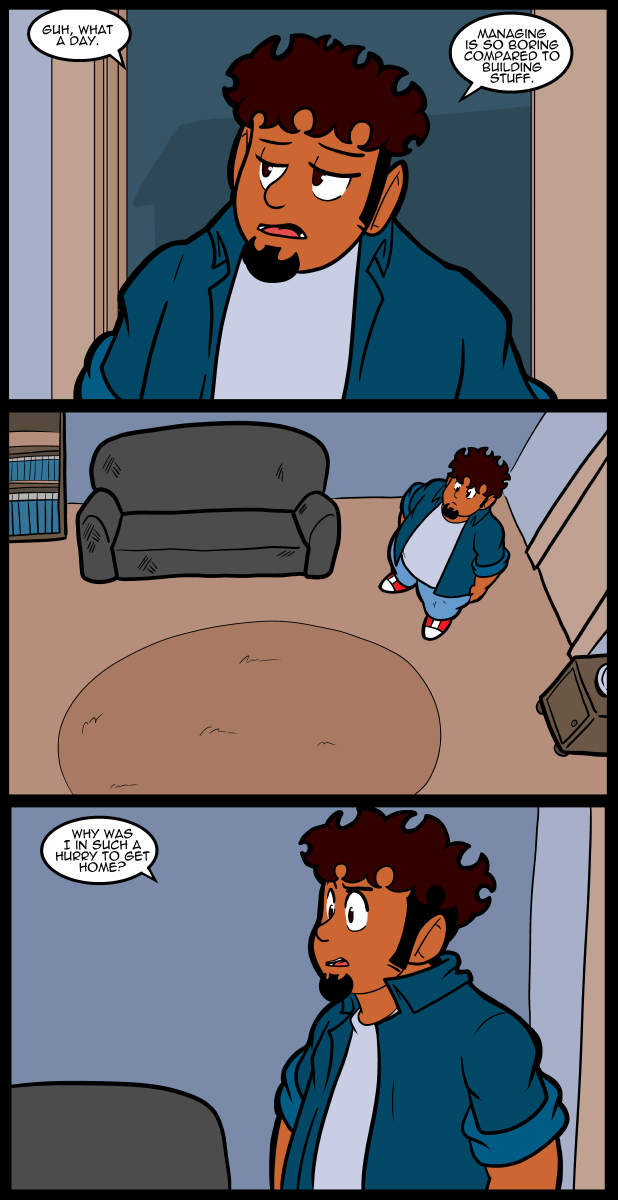 Mike appears to have miscalculated.

I got out my video camera on xmas and had the Teen record an update video since she’s too busy to write to you guys. Video editing is not in my skillset generally, but I was able to muddle through. link Just for clarification the room you see is the sitting room of my grandparent’s house. My great grandmother didn’t have good Christmases, so she overcompensated with my grandmother, which is why we have very elaborate Christmas traditions and my grandmother has a huge collection of nutcrackers.

I have tried on two occasions to play Smash Bros online, but it’s a complete waste of time. Either my internet, or my hardware can’t manage it. Opponents just blink out of existence, or appear directly in front of me out of nowhere. I can handle lag, I’m used to it in Splatoon, but the level of lag in Smash is totally ridiculous. Trying to predict where an opponent might have gone, or will go, several seconds in advance of them being there or not isn’t an acceptable way to play. I don’t know enough about the technical side of things to understand why Splatoon 2 is playable while Smash isn’t. Whatever the reason it really devalues Smash, which is at its best as a party game. My router is several years old so maybe that’s the issue. The last time things started failing badly, which it has been for regular internet as well, it was solved by upgrading to a newer router. Maybe that’s all it will take.

I don’t hate single player smash, but it isn’t as compelling as playing with friends. Plush the in game content is cheap at best. Some of the challenges are just ridiculous. Also, I swear the game feels slow. Maybe I’m imagining it, or remembering poorly, but in my head the gameplay was faster. It seems normal on the 3DS for the previous version. I dunno.

also, the teen has a great laugh lol

A, and V, and the classic, 1940s-era book:
Live Alone and Like It
by Marjorie Hillis.

Not to mention; “How to Be Your Own Best Friend.” Also a classic.

Solitude, my constant companion and source of greatest agony…

Thank you, Weezer, for distilling the lonely nerd experience into a surprisingly palatable song.

Man, I haven’t thought of that song in over a decade.

dude, you need a girlfriend
or a cat

What a page to debut on NYE… You have cosmically great timing, sir.

So much for not seeing the problem.

“Almost everything I make is broken in some way, but if I chased perfection I’d have nothing at all. I’ll take broken over nothing.”

Which goes to show that perfection is a wild goose. It’s honestly better to just be the best you can be at what you do and if satisfies you and those around you, who cares what the elitists think.

Just don’t take that creed to Ars Technica. They will CRUCIFY you there for that.

You don’t mention how your Switch is communicating with your router at all. Is it hardwired? I don’t own a Switch but I get the sense that like most fighting games, Smash really wants you to be hardwired for online play.

Yeah it’s hardwired. My Switch can’t even get the signal from the wireless.

Mike, it’s for the same reason Everyone does;

Regardless if there’s only empty space, it’s YOUR space.

Read a book, Mike. Your shelf is right there.

Because a bad day at home is still better than good day at work.

Food, a place to sit, watching memes, not having to worry for a few hours, a bath…

Mike was obviously in a hurry to get home so he could build stuff!

Everyone needs a hobby…

Build a da*n robot, to greet you when you come home. Go to iKeough, and build yourself an iFriend. That’s what robots are about;
(Singing)
iKeough, iKeough; just some AI Risc Chips and a parts bin,
iKeough, iKeough; companions for lonely kids and divorced men.
Everyone needs a friend. But if you don’t have a friend, you can build one there!

With apologies to mr. Coulton

I disbelieved it, just like you,
Til I found an AI dream, it’s true.
A companion whose always there,
After I’ve struggled home,
And I’ve crawled through the door.
(Refrain)

Well Mike, time to go visit Rulette’s. Where everybody knows your name.

And where you can order Cheers’ beers, and get smashed while you game.