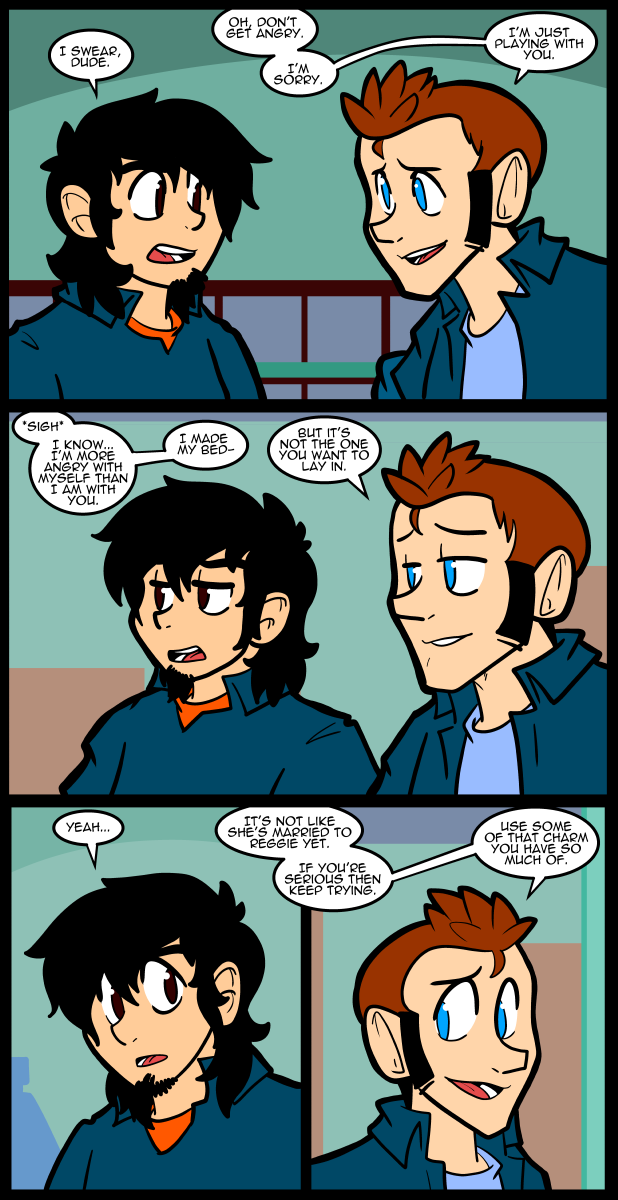 My copy of Smash Bros Switch finally appeared, so I got to play it a little bit. It’s fine. Seems a bit slow to respond to my inputs, but maybe i’m just misremembering the speed of some characters. Many of my Amiibos were packed away because of my Sister’s visit, but I popped them out long enough to see if anything good would be unlocked by using them. The funniest thing was Waluigi unlocks his “spirit” without having to wait for it randomly, or however it works. Poor guy just can’t get into the game proper. The Shovel Knight does essentially the same thing but his spirit is really useful, so I equipped it right away. Wolf Link does the same thing for a Midna spirit which you can switch to for type disadvantage fights. Animal crossing cards don’t unlock anything, which sucks, since they give you 5 random items in BOTW and I have a ton of the fucking things. I have to find some of the other amiibo yet. Apparently I didn’t put them all in one place when I packed them up. Most of the actual figure amiibo give you a little something even if they don’t appear in the game as anything. There were only a couple that didn’t work at all apart from the cards. Unfortunately scanning them into new smash makes them incompatible with old smash, which is kind of lame, but whatever. The WiiU was a terrible choice to put a smash game on, in retrospect, and it will be mostly forgotten from this point on I expect. I have the japan exclusive Monster Hunter Stories Amiibo, but I haven’t checked to see if they do anything yet. They are compatible with the us releases of their own game and Animal Crossing, so they might work. If not all of them I expect the little cat guy will do something. He unlocks a special character in AC so they had a pretty good relationship with Capcom at some recent time.

That’s one if about five of my own preferred typos. I can’t type that word correctly to save my life. That, and “business” and Because”. I will foul those words up Every. Single. Time.

*Turns on the song- Thank You, by Sly & The Family Stone*

Hate to be “that guy,” but you’ve got a couple typos.

Be that guy! Heil Webster! XD

Damn beat me this time

Not to pile on (did not notice until looking at the typos previously mentioned) but, unless it is a local idiom, you are either “more angry than” or “as angry as” not “more angry as”

I was having a particularly bad night.

That all depends on the circumstances and if your coworker wants that girl on them in the first place.

Because Between Failures is my number one go-to when I’m looking for good resolutions for questionable situations.

I absolutely do. Whenever Pintsize comes into the picture I wish he’d just go hang out with PA’s Fruit F-er and leave.