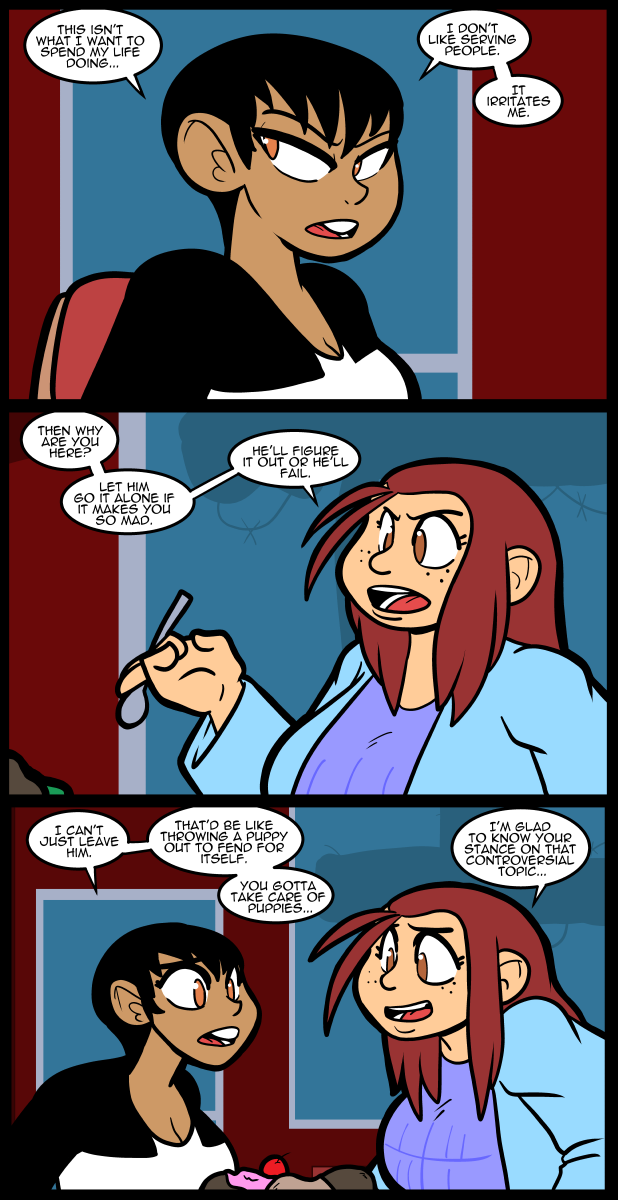 The other night Nintendo’s multiplayer servers were offline for maintenance or something, so I ended up going back to Dragon Quest Builders. I was ready to start the final chapter when whatever stopped me playing the first time appeared. I didn’t get the gold star for whatever you need to do on the 3rd part, but whatever. I’m getting really sick of arbitrary tasks that get me nothing in terms of gameplay perks. For the most part DQB is a pretty chill game even in boss fights, but there was one part of this chapter where I was wondering if I could get past it. I think I did some quests in a less than optimal order which made my battle against waves and waves of status inflicting enemies harder than it needed to be. In any case I was able to sneak attack the last quest boss for that section and then just scooted along right the heck out of there.

One strange thing about DQB is that if you start on a blueprint before laying it out the game wont let you place it on the ground, which is really odd because I had guessed correctly at the floor plan for the castle and preemptively begun repairs, but I had to undo my work to place the blueprints. It’s a small gripe but there it is anyway. Other than that it’s been a good time. Hopefully I can finish the story mode without too much drama and see what else the game has to offer, if anything.

Yeah I forgot it.

Wow. Thanks for the info.
Listening to East Coast people is probably where I got that from.

No, she’s saying if Evrina doesn’t want to help she should leave.

So, should it be “let him go AT it”? I mean, English’s not my first language, but I am pretty sure something’s wrong with the text there

Up and at them!

I confirm this is a regularly used phrase, heck if you look it up there’s a headline from yesterday during it.

Just when I thought I had learned it all :D

Thanks for the lesson everyone!

I’m guessing that the phrase, “let him go at it”, can mean something like:
[let him go do an activity], or [let him try out an activity].

The phrase is correct as it is used. To “go it alone” or “going it alone” is a phrase that is used as a single unit. So while it doesnt look grammatically correct, it is a stock expression, correct as used.
If you want to break some of your brain cells; “be that as it may” is one that hurts my sensibilities.
Like “gimme a break,” people using it today have no idea why it is used, and what will get broken, they just use it, and everyone knows from the context, what is meant. Hint: “get the lead out” has to do with neither leaded nor unleaded gasoline.

As in “break the rules for me.”

or “Get the lead out of your [bottom] and start moving more quickly.”

I used to teach English idioms in an ESL class.

Get the lead out is from the printing profession, back when there was movable cast lead letters. After a print run, the type would be washed of ink, and then the little pieces of lead (the cast letters) removed from the frame and sorted into the component letters. Sometimes a line or illustration would not be the same size as the others, and a long piece of lead with nothing on it, would be used as a blank spacer, so all the rows and columns would fit in the frame tightly. The blank leads had to be removed before the other pieces of type could be taken out and sorted. So getting the leads out was something that could be rushed as they were blank, and didnt have to be sorted, but had to be done before the real work of sorting could start. Hence the urgency to hustle one’s buttocks to not hold up the whole production.

That is true. What kind of sicko hurts puppies?

The thing is puppies grow up.

So what she’s saying is … she’s bending over backwards to help him. After criticizing others for doing the same.

Thank you. I fix.

Now I have to weigh in. Spell check or the dictionary are your good friends.
Controversy, controversial, etc. they all have Two “arrrs” in them. There’s a reason that they posted that as; “anonymous.” Cause they’re a troll!
And what are trolls good for? Cannon fodder!

Depends on the situation. If you observe some lost puppy in the wild and rescue it just to leave him as soon as he’s safe, you should just kill it before it becomes a danger to local fauna, same with cats.

In that instance the puppy wouldn’t already be in your care. Im thinking more like if your dog had puppies and THEN you kicked them out to fend for itself