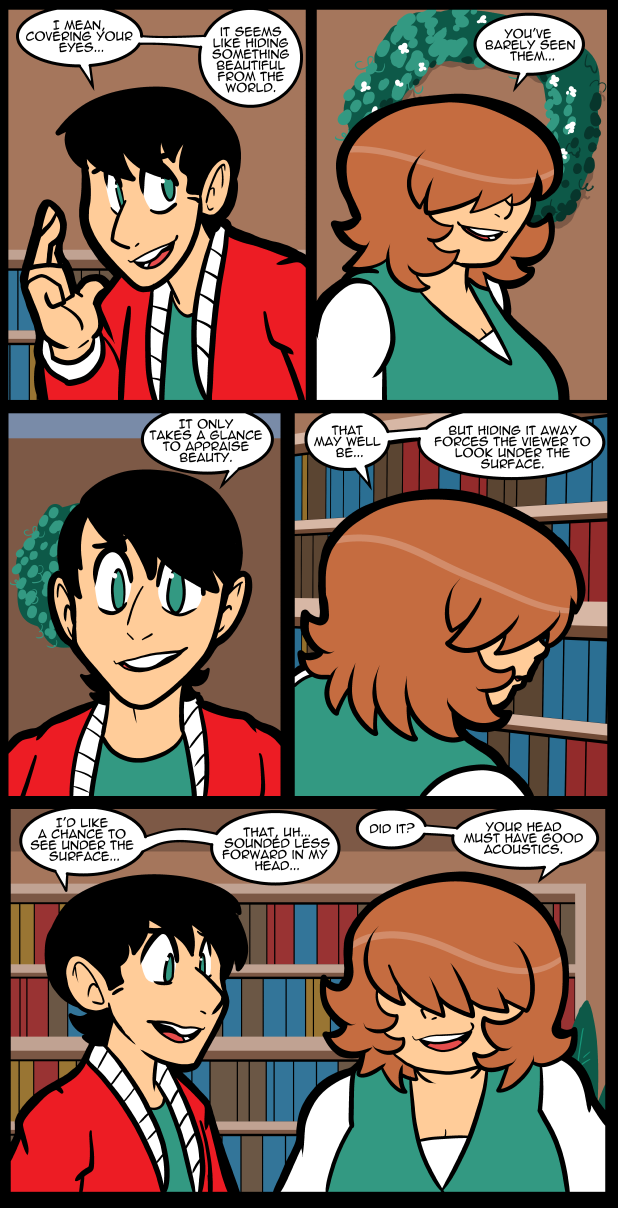 If you follow my twitter you’ll already know this, but I went ahead and set up my disused Xbox One to be my media source on Dad’s old TV. Previously a role filled by my PS3. It was a huge rigmarole but it works perfectly in every way & the picture is much better. There’s no weird screeching on Netflix or anything either. I assume that it will play DVDs and blue ray discs too, so that’s sorted as well. I think I might still like to try fixing the HDMI ports anyway, since there’s not enough ports on the thing, but it’s no longer an issue I need to deal with quickly.

Ironically I only bought that Xbox because I wanted to play State Of Decay & SOD2 when it came out, but for some reason SOD triggers anxiety attacks when I play it now. I’m not sure why because I played it solidly for at least a year, possibly as many as three, with no problems. It just started to be a thing & now I have to deal with it. I’m sure I’ll get my money’s worth out of it over time, with other games, if I can’t ever play SOD, but it’s a shame because I really loved playing it & was really looking forward to the sequel.

Yeah, but it would take more than one unless it had a lot of ports

“Your head must have good acoustics”
Oh my God, that burn :D

Somebody get Reggie some Aloe!

Reggie is going need more than aloe for that burn. Get him to the burn ward asap.

Dang, these two. They’re almost as good at this repartee as Thomas and Carol. Love these kinds of conversations.

Very happy for both of them. :)

State of Decay 2 has what I call a wicked case of Preston Garvey.

Every settlement needs help. Now. RIGHT NOW. And if you don’t help out fast enough, they’ll leave town forever and make you feel guilty about it.

Sometimes I hardly have time to loot for my own settlement.

I’d say it’s better to be Reggie right now. He has two women vying for his affection, and each brings something different to the table.

Reggie and John both are kind of interested in Alex, so she’s fairly popular right now. Really like situations ( in comics or other stories) that feature something besides skinny ” perfect people”. And I’m skinny (but far, far from perfect-mostly from health reasons.) Did you ever notice when there’s a love interest of the main character who’s a little bigger than what’s expected, they don’t last long? Even when the main character is no Robert Redford.(cough…Drew Carey…)

ARE YOU GUYS GOING TO KISS?

For come time now, when I click on / I get the current comic and the current blog entry, but a picture labelled “1539 Panel One” and no comments. Does anyone else get this? If it’s a bug, is it a bug in the website, or in my browser?

Clicking on the the number and title of the current comic does get me to the page with comic, blog, and comments.

It’s always been like that. The second post under the comic is a weird holdover from some version of the software I used to make the site.

On a Scooby Doo planet, Alex is BOTH Velma AND Shaggy! :)

I want to go to there.

Have you heard of Scooby Apocalypse? There’s a guy on Youtube that reads the comics (or describes them) with images from the comics with the text balloons blanked. (??) Velma is a scientist partially responsible for turning much of the world to zombies, Scooby is an experiment, Daphne is a journalist/ vlogger, Fred is her friend, and Shaggy is apparently Green Arrow minus the bow- he’s the only one who doesn’t seem to translate-at least to me.

This comic seems like a pretty good place for a Scooby Doo homage.