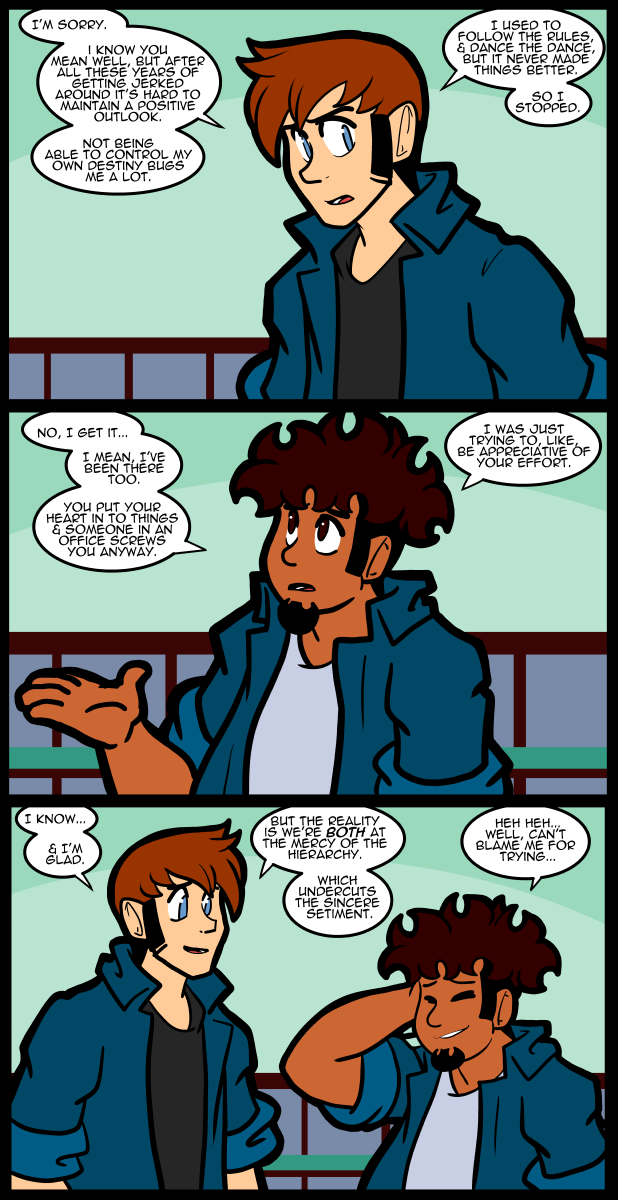 The other night I thought I was really tired because when I got up to go to bed I was super dizzy. I may have been tired but I was also apparently having some kind of weird sickness that did its rounds in my family. I was the last to get it. It only lasted a few hours but I was so dizzy it made me want to barf, but I hadn’t eaten enough to give it any fuel. Mostly I’m okay now, but a little of the dizziness has remained since I already have some from my allergies and it’s piggybacking on it a bit. I’ve been alternating between feeling fine and feeling very dizzy since the original occurrence. My eyes and ears feel muddy and my sinuses seem inflamed a bit. So I may still be getting over the bug. The problem is that I’m very awake from resting so much. Not all of me is tired but enough bits are that I’m not functioning very well. Since I rarely feel sleepy when I need to sleep it’s really hard to tell when I’m sick or just tired. I think I might actually be tired right now but I’m awake enough that I want to do stuff. I’ve developed a twitch in my left eye though, which is usually a sign of exhaustion that has gone on for too long. I guess I’ll go lay down and see if I go to sleep or just get back up in a few minutes.

We all dance to the boss’s tune. That’s true no matter the job.

Which is one reason why I like working for an Owner/Operator. At least he has to look you in the eye.

He who pays the piper call the tune. tis the way of the world.

All the more so in your nation’s capital.

As a manager, few things feel worse than knowing that your employees know how little your appreciation actually means. It’s supposed to be a motivating tool, but when people two or three levels up really write the pink slips, there’s just no point in making you happy.

Ain’t that the truth…

When I was determined surplus to requirements at my last job, my boss didn’t know about it yet. I got notices from the insurance and 401K before I got a pink slip-which was just white.

I’ve gotten notices from my insurance multiple times without it ever actually being true.

I can’t believe I’m going to be the Spelling Nazi, since I’ve seen a lot of them in the comments of other strips and are usually first there… but I’m sure Thomas meant ‘Sentiment’, not ‘Setiment’ in that last panel.

Wouldn’t it be nice if the crew could buy the building from megatainment at one point and like slash the prices in half?