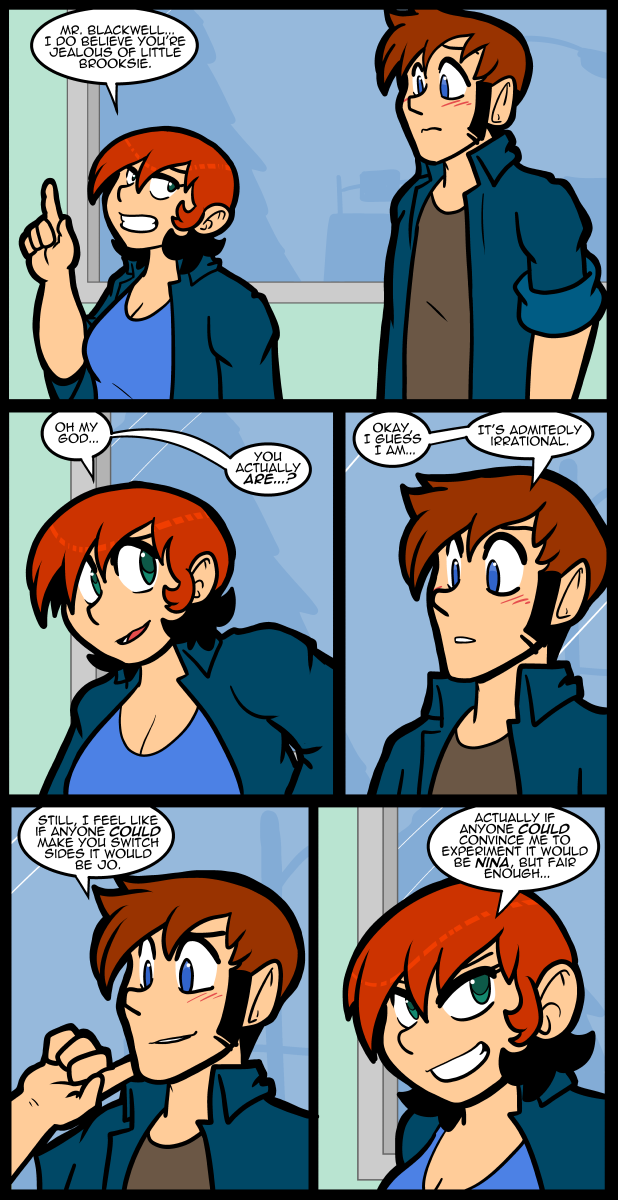 My experience is just the opposite.