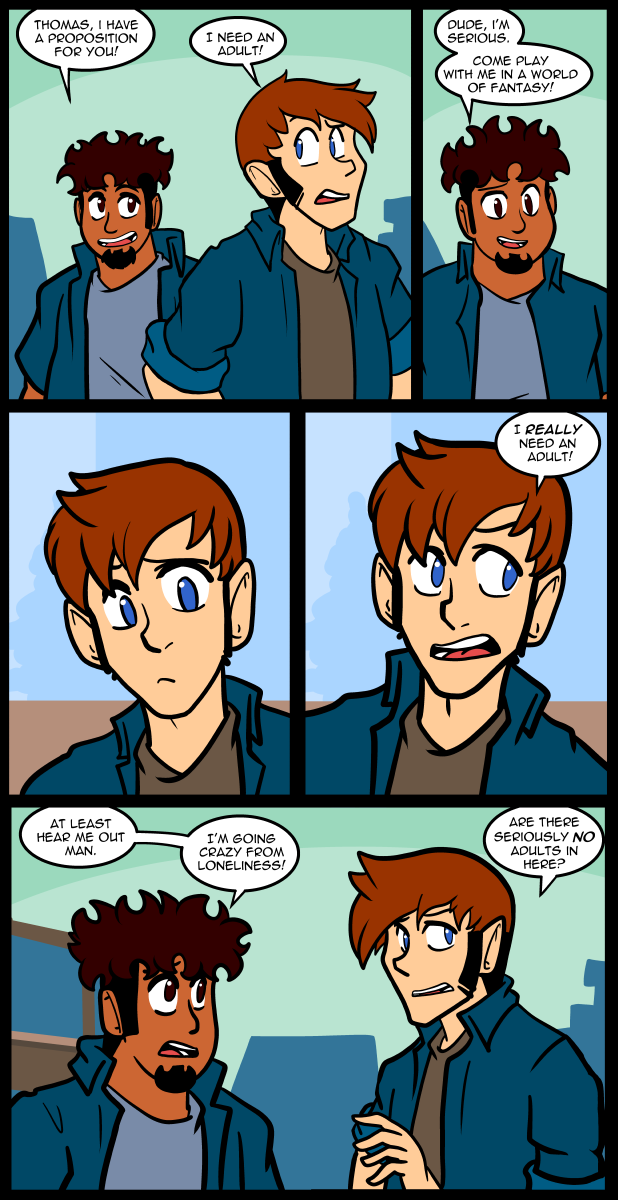 I wasn’t going to play Fire Emblem Heroes, but you can use Nintendo coins to get stuff for it, and I never have anything to get with them, since they don’t offer merch anymore. You can’t get the summoning orbs but you can get other stuff you usually have to buy or earn in some way. As near as I can tell you can finish the game with just 4 characters, and they don’t seem to really need to be any specific type. You can get free orbs enough to get a few full character draws, so actually buying anything isn’t important. The pricing of the orbs are fucking insane though. way too expensive. I’m really disappointed in Nintendo for that. The game itself is a love note to the fire emblem series though. It’s really beautiful. The gameplay is pretty toned down though. It’s much more approachable than the “real” Fire Emblem games. I’ll say this much, if you’ve ever been curious about Fire Emblem it’s worth playing around a little if for nothing else than seeing the art.

What’re ya doin’? Thwartin’ my plans?

*floating in water* “Well, this is a new feeling…pride in someone else. Too bad it’s overshadowed by this UNYIELDING RAGE!!”

The most adult adult at the store is probably… John. Followed by Reggie. Then Wes, who acts mature enough despite being a massive shitpile. And then everyone else, who are all children.

From what I’ve seen the word adult is practically meaningless except in a legal sense. Either that or I’ve only known a handful of adults in my life. Everyone is just doing random things to keep them from thinking about the fact that death is stalking them every day and will, without fail, find them one day.

Now I really need an adult.

Your average adult doesn’t know how to adult.

The sad truth is that adults often have a poor grasp on what “maturity” actually means. They believe that learning is for children, and that being an adult makes you smart. And this attitude is educating children on how to become ignorant. It teaches children to hate learning. And they will grow up to be another generation that has the same bad attitude, and sow the seeds of anti-intellectualism and prejudice within the next generation, and the cycle begins anew.

And it doesn’t help that we’re pushing kids into what we view as “adulthood” sooner and sooner. When I was a kid, elementary school lasted until 6th grade… now it ends at 4th. That’s two years of recess – childrens’ best source of unstructured social interaction and exercise – gone. Kids who still believe in cooties are getting shoved into middle school, where teenagers have a shaky grasp of what constitutes “adulthood” that they base off their parents’ shaky grasp of “adulthood”. Teenagers seem to think adulthood is about sex, swearing, and violent movies… But to be fair, that’s what adults seem to think it’s about. Or at least, that’s the culture we’ve created.

In the end, we’ve created a culture where kids aren’t allowed to be kids, and adults don’t know how to be adults.

Sorry for the rant; that one’s been building up for a bit.

Yes. I’ve often wondered what it would be like to work at a grown-up job with adults, but I don’t think those exist anymore (at least in the United States.)

As also a teacher, let me say that I find that the only difference between children and adults is that children are more easily held accountable for their actions. I have yet to meet a parent who I didn’t know almost automatically who their kid was. Little Ids running around. The only difference is we get to kind of keep the kids in check.

Sort of off topic-

I think their was an Arlo Guthrie kind of a man, or woman, who said:
“Adults are just children with bills.”

Pretty much this. Glad I made my peace.

I am an adult

Any fans of Maddie might be interested to check out Jackie’s Patreon. She’s getting into some “adult situations” over there.

At least Mike didn’t open with…

“I like’s ya…and I want’s ya…now we can do this the easy way or the hard way…the choice…is yours.”

And- thank goodness he didn’t begin with some or any quotes from Deliverance.

I’m a warrior… and someone’s gunna give me some BOOTY!

You come across an enchanted piss forest! Golden, pissy trees as far as the eye can see! I, the Whizzard, made this forest! Dare you enter my magical realm?

Nay, your innate pissyness has determined me to flee to fair Canuckistan!

I gotta say this beats the whole “You all meet in a tavern and decide to go on a potentially deadly quest with complete strangers.” opening for most RPG campaigns I’ve played.

I’ve always wanted to open a game with, “You all meet in an inn… and wake up the next morning in the town jail.”

Oh god that gave me a good laugh, thank you :)

I’m an adult, but DON’T TELL ANYONE!

How did you know I love “I need an adult” jokes?

Thomas is just like: But… you keep setting up the joke so I can’t stop.

I need an adultier adult because I can’t adult at that level..

I am also pretty sad about the price of FE Heroes orbs. I guess that’s the name of the freemium game: to profit from the whales as much as you can. The game is still pretty fun without buying orbs, though, so I don’t mind too much. I certainly won’t be buying any myself.

Good luck on your rolls!

Hum. I feel like i’m probably one of the only readers who genuinely dislikes Thomas quite often..
joking is good but quite often he’s doing it at the cost of other people.. I just have trouble with the whole “doing it for himself, while saying they’re doing it for others” helping someone becaues they want to feel good about it.
It isn’t a bad reason, if you don’t go to far….
but now he’s manipulating Jo, to get her to manipulate her other friend, So he can come in with an answer for another friend.. Without permission of said friend. As opposed to getting involved himself as a 3rd party.
and in this case, if he doesn’t want to be friends he should really straight up tell the guy. “I’m not interested” is pretty easy to say..

Thomas is slipping into some bad habits I hope he can get over.
granted I’m hoping he can purely because I don’t want lil Jo to have a crisis because of what he asked her to do.

I’m sure being overly attentitve though, of course. Just because of my own personal past haha.

This one made me laugh out loud, awesome page!

You probably don’t want to look at the comparative pricing for games that are the origin for the concept Nintendo is running with for Fire Emblem Heroes… Puts Nintendo’s prices to shame.

This one was really funny, nicely done.

Oh I laughed out loud! :D Just catching up with this comic, it’s even more fun than I remembered!