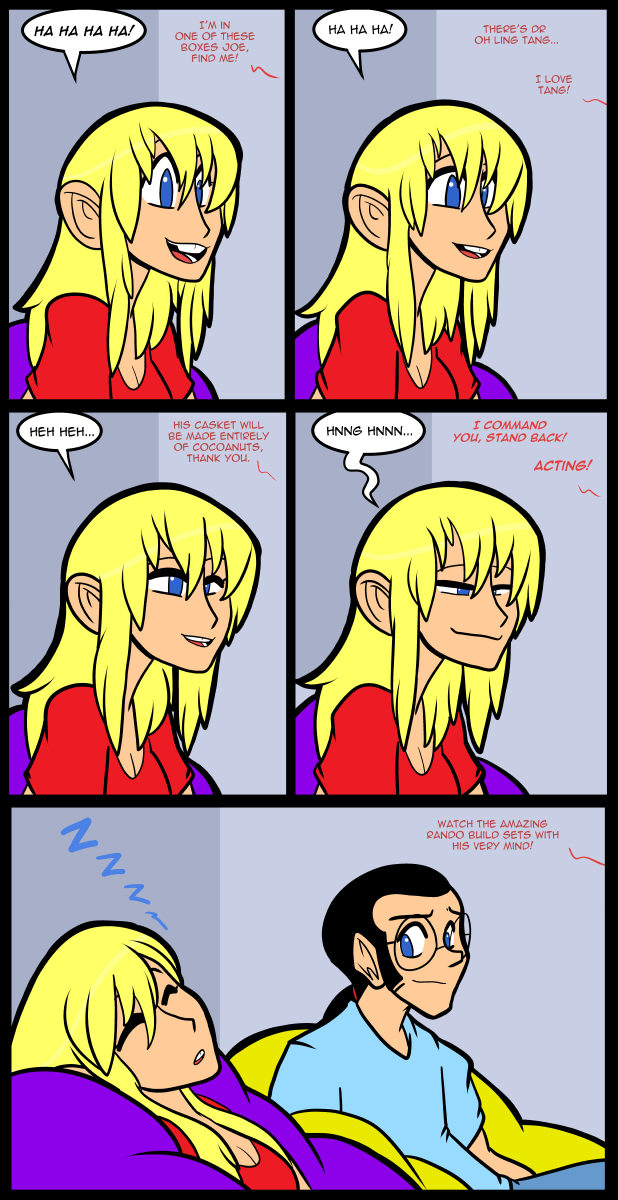 I find watching MST3K very soothing for some reason. Maybe it’s because the cast has so many friendly sounding voices. It sounds like being safe with friends.

I somehow ended up watching old disaster movies on you tube. Well, watching isn’t exactly correct. Listening would be more accurate, but anyway… It started because I wanted to see if my memories of The Day After were correct, or if I’d gotten them twisted over time. For those of you not around at that time The Day After is about a nuclear war and what happens to the population of basically Kansas just after the event. It’s really dated now. Worth watching if for nothing other than seeing how people presented stories like that at the time. It mentions several places that I’ve been to at various points and even takes place in a few of them, but I don’t think it’s actually filmed anywhere in Kansas. At the time it was meant to be a cautionary tale, but now it seems almost quaint in how tame it makes an apocalypse seem.
Another one youtube suggested after that is called Where Did All The People Go, and it’s as close to the walking dead as you could get on television at the time. The premise is half science and half ridiculous nonsense. I won’t spoil it for you. If you have a little free time search that title on youtube and check it out. Once they find out what caused everyone to disappear you’ll be rolling your eyes harder than you ever have before. It has several notes in it that are eerily similar to scenes from the walking dead. Makes me wonder if the writers didn’t see it in their youths. Either that or there is just a shorthand for writing apocalyptic fiction that everyone dips in to from time to time.
There was one movie called hangar 18 that was so bad I couldn’t even keep listening to it. Not the acting so much as everything else. It has a lot of familiar faces if you were a kid at that time. Like Scott’s dad from Teen Wolf. The M J Fox version. I only got about 20 minutes in before I couldn’t handle it any more. In retrospect I think I should have jumped further in and picked up the story from context because the first part is very slow. It would probably have been better when the plot started to come together a bit more.

I tell you, TV is so much better now than it used to be. I hear people complain about it from time to time but everything about media is so much easier now. You can just get nearly whatever you want as soon as you think of it now. I am not nostalgic for the old stuff in any way apart from checking how bad my memory of it is. Turns out it’s about 75% accurate. I remembered the high points of The Day After but lost a lot of the minutia. They actually showed it to us in school. I’m sure it contributed to my sour outlook on the future much the same way the Nostradamus videos did. I can see the logic of showing kids The Day After now, but it’s like what did they expect us to do. We weren’t even teenagers. It’s not like we were going to be able to do anything about US Russian relations. All it did was fill me with a deep sense of dread about the future, and a bleak outlook.

I wonder if that sort of nonsense still happens in schools. I suspect it must. People are still terrible at critical thinking…

Well, time for the amazon to get a blanket over her served by the wood-breaking badass.

Same, I’ve fallen asleep many times with the MST3K movie playing quietly in the background.

I’ve done this so often

Back in college ID fire up mystery science theater and about a quarter ways thought the movie I’d fall asleep. Most times I’d wake up before it was over

This was one of my favorite movies to play while falling asleep. Most times I never made it to the start of the actual movie.

I got my dread and realistic outlook from reading science fiction, history and paying attention to current events ;-)

There are few things as showing of trust in and general comfort around someone as being able to fall asleep around them. =)

That, or finding yourself doing something you’d normally do at home. We used to put up a lot of hay bales, and our legs were always full of stickers. At our graduation practice, we were supposed to wear shorts under the gowns, so during a lull in the proceedings, I pulled out a pocket knife and started digging at stickers only to realize rather belatedly, that everybody was looking at me kind of funny. Apparently, that’s frowned upon in polite company.

Next. they need to watch Red Dwarf

You smegging Gimboid are you trying to make an insult with a Scottish accent?

Kryten- (trying to fight his anti-insults programming, + trying to call Rimmer a smeg head):
“Rimmer! You’re a Smeeee Keyyyy!”
Rimmer- “I’m a ‘Smeeee Keyyyy’?
Kryten- “Yes! You are a complete and TOTAL one!”

Kryten has some awesome moments. One of my favorites is where Lister is trying to teach him to lie: https://www.youtube.com/watch?v=oB-NnVpvQ78

I approve! (as long as it’s the UK version)

Oh, I don’t know Peter, I thought the American pilot was amusing. (By the way, was the UK version of the series that much different than the American version? I have the DVDs of all the series as well as the movie, but, I live in Nebraska, where I bought the DVDs and I might not have seen the series in all it’s original glory.)

And Farscape. And the Lexx. Umm, maybe not, Lexx was a little weird.

argh, then, not the.

No. LEXX was a lot weird.
Weird 60’s psychedelic downer fiction and barely any science.

Well, does this count as her sleeping with Ed?

No! Because Ed’s not asleep!

Actually, I’ve always wondered why they called it “sleeping together” when sleep is the last thing on your mind.

Not yet anyway. If Ed just makes her comfy and lets her sleep, he could wake up to find she has crawled into bed with him.

In the category of old-school post-apocalyptica, the novel of On The Beach was quite good. I’ve heard good things about the movie, but have never seen it.

IIRC the producers took very few liberties with the novel and the core story was still pretty much intact.

Never been big on disaster movies… even less so now that we seem to be living IN one… :-P But perhaps I should watch more MST3K when I get a chance; a friend of mine showed me the Attack of the Shrews episode recently.

And, I believe I actually SAW the “This Island Earth” episode years ago.

Three to one she’s having a dream right now of Ed spanking himself with his own clipboard while cackling about what a “naughty boy” he is.

“Eastman! He came from the east to battle with The Amazing Rando!”

That last panel is prime “I just want someone to look at me like…” meme material. Well done, Jackie.

So their epic first time is not just yet. That’s OK, though. The train will arrive at the station when the time is right. I notice that Jackie tweeted, “Feeling safe Nina finally relaxes” so good for Nina.

The Day after Tomorro and its grim dark outlook of the future may have been a bit pessimistic compared to prior decades (Tuck and Cover! Everyone to your backyard bombshelter! mmmm Nice drugs) But it really does a lot to explain any americans behavior in the 80’s (‘e ‘ont survive to see the 90s so lets party like none before and do all the cocaine before it is exploded!)

Then all of a sudden the reason for Generations of existential dread of being 20-40 minutes from nuclear annihilation STOPPED ‘hen the soviet empire collapsed in the blink of an eye.

I think most places with a Kansas setting weren’t actually filmed in Kansas for whatever reason.

Reviewers at the time pointed out that the screenplay got kind of hacked up till the thing made it to broadcast, so the continuity was lacking, and parts of it did not make a hell of a lot of sense. Everyone I knew watched it, and it was kind of a letdown as a movie. Harrowing, but not a good movie.