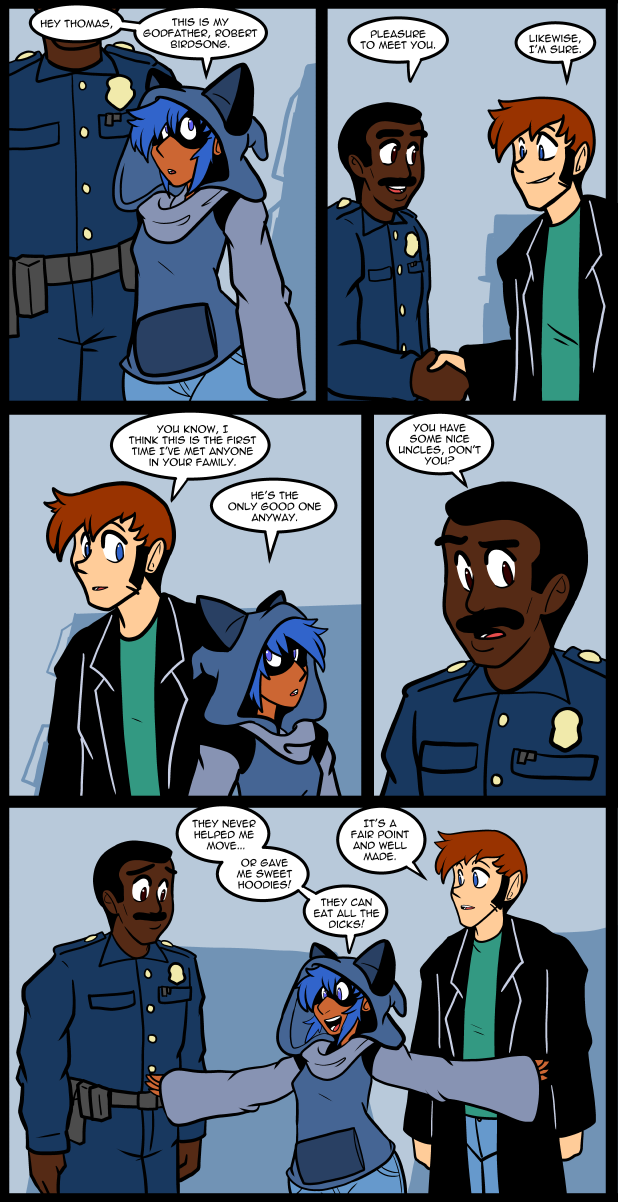 I just found out that Lego Dimensions is going to have a Beetlejuice level. I don’t know what they’re going to do with that, but I’m excited to see it. Lego Dimensions is mostly masturbatory nostalgia milking, but it’s a good time. You can tool around in little areas based on stuff you like. No big deal. It’s just casual fun. I got to play the Harry Potter level the other day and it was great. It loops the HP theme and you can wander around various HP locations. I could never get in to the harry potter games when they were being made. They never drew me in. Dimensions strips away the need to slavishly adhere to the plot and just lets you experience a little slice of the lore.

I’m certainly not a huge Beetlejuice fan, but I did enjoy the movie and watched the cartoon from time to time. It came from that golden time before Tim Burton became too constant in our culture. I also really like the idea of having a little Lego Beetlejuice, and hopefully Lydia Deets. Although a tiny Alec Baldwin and/or Geena Davis wouldn’t be bad either. I really only know that the gate exists. I haven’t seen anything else, so I don’t know what the actual level pack or team pack might be. I’m probably going to go look it up before I go to bed just to see if any information exists.

I’m also really looking forward to seeing how well they did Adventure Time. That show seems perfect for the Lego treatment in that the geography of the world already sort of seems like it would look like a dimensions free roaming area. As far as I knoe the only playable characters are LSP, Finn, and Jake, but I hope they do Marcy, Bubblegum, and Ice King at some point.

I was really in to Gremlins as a kid so I hope they do a good job with that. All I know it you can be Gizmo and a gremlin ( Stripe, I think ) but it’s not like there were a plethora of memorable characters to pull from that particular lore.

I haven’t been able to play a long game in quite some time. If I can’t pick it up and put it down in a few minutes I don’t get to play it, so this kids game is a nice shot of nostalgia to soothe my nerves from time to time. Although it’s buggy as shit and is the only game that hard freezes my WiiU. I actually have to unplug the console when it does it. Total BS.

Anyway that’s all I want to talk about right now. You guys have a good one.

Teen Corner
Hello internet comic world. It’s been awhile since I’ve made an appearance so I figured it was about time. School has been crazy and very stressful. Drama has been making its way into my senior year more and more each day. A whole lot of he said she said is going around and not gonna lie it’s been getting to me a little. I’m really tired of everyone acting like we are 12 rather than 18. Along with the drama has been plenty of assignments and tests. I’m taking 3 college classes if I haven’t already mentioned that. Government, speech and composition 1. Speech is a breeze mostly, my information is good but my delivery is not quiet perfected yet. That has not stopped me from getting A’s and B’s on all my speeches. Government is a bit more rough. The assignments aren’t to bad but the tests are hard enough that I’ve gotten a 60 something on both of them so far. Although politics and such make a bit more sense than they did before. Comp. is great, it is tough but my writing is really improving and I’m learning more about the different types and styles of writing along with grammar tips. My teacher said my last essay was nearly flawless so that made me happy oddly enough. Being an adult isn’t nearly as fun as I expected. So far I’ve managed to fail at writing checks, mess up my voting ballot and spend to much money rather than budgeting it. I went to a five finger death punch concert in Denver and it was absolutely amazing. If you were unaware ffdp is my favorite band. Sixx a.m and shine down were also there and they were great. It was an amazing experience and a well deserved break from school. The drug doctor has put me on new medications and my moods have been slightly more stable but I have also been have random crying fits. So that has been fun. I went from fake crying and joking to legitimately crying because I don’t even know it just randomly happened. Teenage mood swings are the greatest. I’m trying to avoid boys and focus on school this year but I have a few crushes. I’m staying strong though boys are trouble! Anyways I think I’ve about caught you guys up on all the new and “interesting” things in my life. Talk to you next time I remember to make an appearance!

You’ll be getting your wish for Marceline soon. Apparently her set will be released on Nov. 18, but she’ll be Toys R Us exclusive in the US.

All lego games these days are nostalgia fap material. I would never be able to put them down. That’s why I stay away from them.

Yeah, that’s what I figure too. Plus, a huge money pit as well as a time suck. As much as I’d love to play as Doctor Who or the Ghostbusters, I probably won’t have the time or the money any time soon.

The trick is to wait for sales. Amazon has deep cuts sometimes. Plus Walmart overbought series one so those are bound to get clearanced soon.

I have my English comp. teacher to thank for that. My college classes are paying off thank you for noticing!

I bought my son LEGO Dimensions for his birthday this year. He loves it so much. We’re slowly adding more sets. Makes him happy.

All the dicks all 3 billion? That’s alot of dicks

She knows what she said/meant.

I just assumed she was talking about Spotted Dick.

Hmmm, “They can eat all the dicks.” I like that line, I might have to steal it.

Aw man, I read that last comment of Jo’s in Jenna Marbles voice.

“All the dicks” is totally something she would say. :)

I didn’t consider myself an adult until I was really in my 20’s, and I still have misgivings about that now in my late 40s. It’s like calling yourself a poet. If you have to say it, it takes some of the meaning out of it. I saw this bruiser of a 16 year old call himself a grown man and I nearly laughed out loud. Yeah, your body is mostly there, but your brain has a long way to go pal. The process really is a long gradual expansion that (hopefully) continues until we hit a dirt wall.
As far as composition. The written word can be powerful. Grammar is only the start, but a fundamental cornerstone. Write of what you know and write from the heart. You’ll win more often then you lose. Speech is taking composition to the level of a performance art.

Lego Dimensions would have bankrupted when it came out if they’d not dropped the ball. They made ports for everything except PCs. There’s even an app interface for Android and iOS. But nothing for the PC.

I dont have any gaming console more recent than a first gen PS2. If I was to buy a gaming console simply for Lego Dimensions then I’d have less money to buy Lego.

Always fun to hear from The Teen, now more composed than ever.