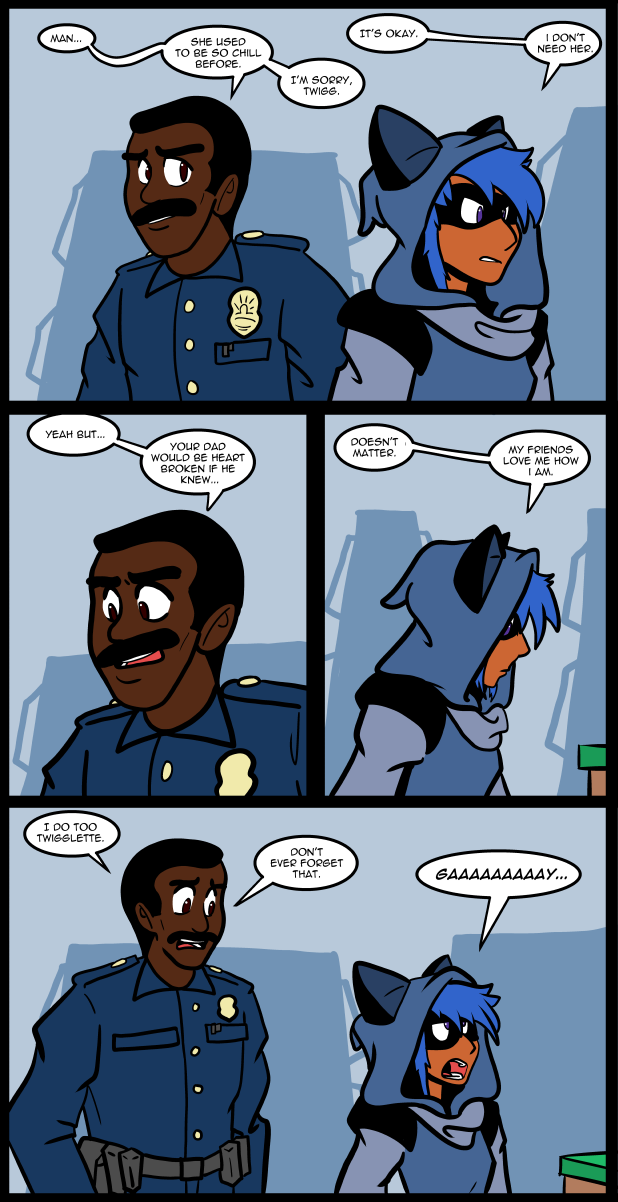 Bleep bloop. Went to the doctor today. Had my blood drawn off again. Apparently I’m doing okay all things considered but I need to cut back on stuff I was already cutting back on. I don’t feel like I’m doing better really, but whatever. My left hand is hurt enough that it was slightly swollen and sore. Don’t know what’s wrong with it but maybe it could be anything that makes your hand do that you can think of. The doctor wasn’t concerned at all so I guess I won’t be either. Maybe I’ll get one of those glove things people wear. In any case it hurts a lot so hopefully I can find something to fix it.

They got my blood really fast today. Way faster than usual and a lot of it. I guess that’s a good sign. Like I said it doesn’t feel that way but maybe I’m just sore from other stuff and once that’s over I’ll be better than before by a significant amount and I’ll be able to tell.

Perfect example of the pot calling the kettle gay.

Or black. Both versions work.

Depends on where the kettle sticks its spout.

The family doesn’t approve of blue hair and purple eyes?

haha. I haven’t heard a Shawn of the Dead reference in a while

Twiggs got no mask in third panel.

My appreciation of Jo’s hoodie has driven me to become a patron. Next you should start selling those hoodies!

I have a mighty need for that last panel as a standalone for like, a background or something

For hand pain I have had some really good luck with a paraffin bath, as needed