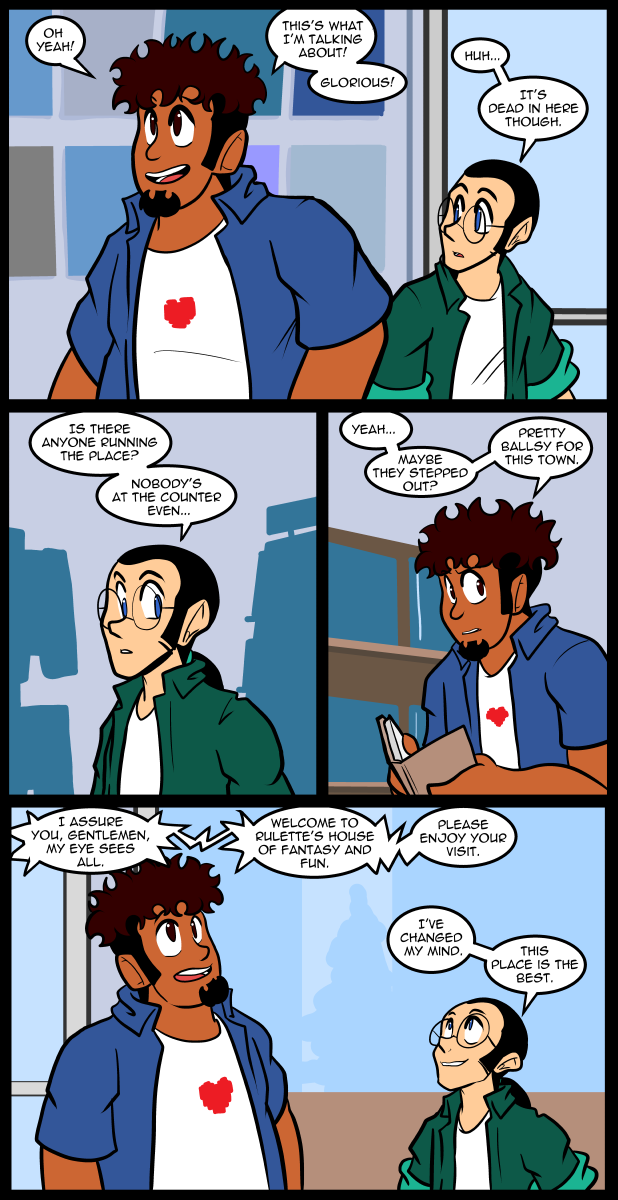 … does Ed’s response mean he is going to make a hobbit of coming here?

If Ed makes a Hobbit out of coming here, it might be bad for his elf respect.

You are clearly Tolkien nonsense, nothing can dwarf his elf respect …

Well, Ed may be a Shire man than most, but I don’t think a bug-killer can Ent his treemendous elf respect …

Walmart is actually a little better now, from a drone’s perspective. Every 2 hours you get a 15 minute break, every 4 an hour break. So an 8 hour day has 15 minutes before and after lunch, then an hour for lunch. They bumped min. hiring pay to $10, which is about $1.50 more an hour than most retailers in our area. That’s doing wonders in pulling in a better hiring pool. They also work pretty hard at the customer service areas, like requiring a 10 foot rule on customer greetings. Still tow the line on number of workers present though, always keeping a minimum.

What always gets me, though, is the 36 checkout counters with three people running them and one of them is assisting people at the self checkouts.

…which is why I always avoid the self checkout when possible. Plus, staffed checkouts are faster and more convenient than screwing with the piece of shit automated crap.

So I consider it in my best interest to contribute to the workload metrics of the staffed checkouts so some fucking golden parachute vulture hopefully does not trim the staff down even more.

Oh yeah. Hell yeah. That instantly gets points for the rule of cool of a Geek Den.
Now.. I hope that is
A) A girl.
B) An RP GM/Storyteller. pathfinder, exalted. something~
C) Gonna have great chemestry with mr manager, and teach him some manager-fu

I can’t believe someone caught that.

Okay, I feel left out here and I can’t seem to find the movie being referenced.

IS THAT UNDERTALE. IS THAT A FUCKING UNDERTALE SHIRT. IS THAT WHAT THAT HEART IS.

It’s just a pixel heart. So many games use them it covers a lot of ground, and is easy to draw.

If you make assumptions about video game references, you’re gonna have a bad time.

Sorry, that joke was probably reaching a bit.

More than a bit, maybe even a nibble but not a byte and never a word, double word is right out.

I’m getting flashbacks to the DJ from the warriors

It seems that a LOT of people have been able to convince themselves that pilfering in the workplace isn’t stealing. I don’t know WHAT they think they’re doing, since the standard thieving justifications are usually involved (“they’ll never miss it,” “they can afford it,” “they owe it to me since I work so much harder than everyone else,” etc.). But it’s not stealing.

Was supposed to clean out the shop at my office. The other guys were going to toss some things out of a toolbox. I said,” Hey, don’t throw those away, those are (whatever they were).” One of them gets mad and says,” If you wanted them you shouldda got em outta here so we didn’t have to mess with them.” Still can’t believe I got griped out for not stealing stuff. Did pull some stuff out of the dumpster, and (after asking the boss) sold it for about $400.

I didn’t do the double meat/cheese thing, but I didn’t say anything about the ones I knew who did.

The management and owner of that particular store were some of the biggest assholes you’d ever meet and though I still love Subway, I will not eat at any location owned by my evil ex-boss.

Have you heard the story about what it takes to be in charge?

I’ve had far better bosses than the one at Subway. When I was hired there, I was promised a raise as soon as they trained me, so they just never bothered to train me. I’m not talking about some run of the mill “the boss is not your friend” situation here.

I fully agree Sam Walton was an awesome guy, and it’s sad what’s happened to his vision since his passing.

And if employees feel they’re the ones being accused, they won’t bother to report other employees. The company ‘deserves’ it.

Hey, I used to work for Fred Meyer. Want to know what one of their policies was about employees ‘grazing’ on the job? (For those not in the know it’s basically snacking from the displays without buying anything.) I shit you not, they had posters up that said this:

Is your Job worth a peanut?

Retail is all right if you got a good boss and good coworkers, but you’re absolutely right, most people that come in treat you like servants. You’re lucky if they’re semi-polite and ignore you most of the time.

Only one of Sam Walton’s kids died in that plane crash. The eldest son was active in leading the company until about a year ago.

My understanding is that the loss of the sibling changed the family dynamic in such a way that it was detrimental to the company. At least that’s how I heard it.

When I worked at a mom-and-pop electronics shop 30-odd years ago, our neighbor up the street was a bicycle shop. One of the owners was in a wheelchair — a riding injury, perhaps — and he frequently worked in the shop alone. He built a video surveillance system with three cameras (my boss sold him the stuff at cost) and a PA system. It was cool to walk in there and be greeted by that disembodied voice.

Yes, I’ve known store employees who stole — my Radio Shark manager got his first store when the previous manager headed for Mexico with the proceeds of a special ‘sale’. One of our employees was a thief, too, but he was a ‘floater’ and go caught at another store.

It sounds like Mandark is watching them on his video cameras. : )