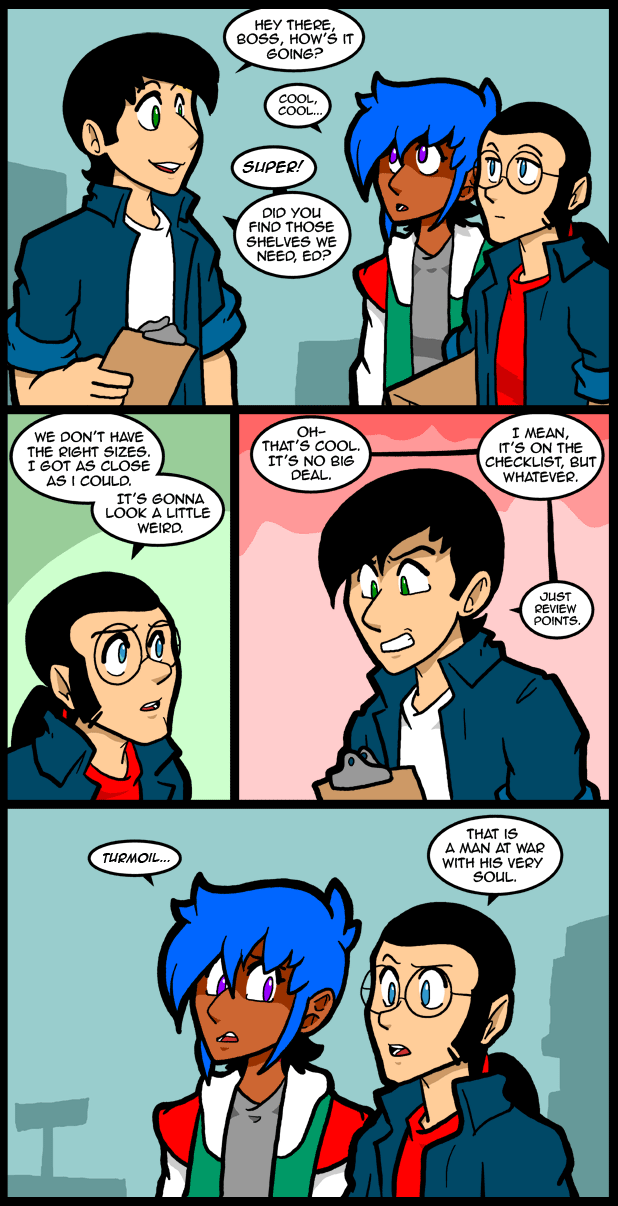 I’ve been busy with projects. Things that don’t really make for compelling reading… I mean that’s all I’ve been doing for a couple of weeks apart from the average teen things and what have you. There are certainly worse fates than being consumed by work you enjoy but, as I said, it makes for sparse blogs. The Teen often teases me for not having a life. Except what she really means is not having the kind of life she approves of. Having been brought up in a strange environment I don’t think she fully grasps the reality of adult life. Although I think she’s beginning to sense it approaching. A time is coming where the party will be over and panic is beginning to set in.

She thinks we should become crime scene investigators. Well, actually she will be the investigator and I will be the assistant. She seems to be going through that morbid phase everybody goes through at some point, where she’s obsessed with morbidity. That’s existed in her as long as I can remember, but now it’s more pronounced. It’s highlighted how much random knowledge I’ve amassed about serial killers simply from being alive for so long. I never set out to know that stuff but I just picked it up along the way and when she asks it’s in there to recite. It’s not something I was aware of particularly, but I guess some part of my mind must have thought these facts were worth holding on to. Maybe for self preservation? Know the warning signs in case you meet a serial killer in the wild? I’m not sure.

I expect I’ve picked up a lot of information and held it on the grounds that it might save me in a disaster. Of course not a lot of it will be useful since I’m so unhealthy that I’d likely died of heart failure while trying to implement things.

I added another color page of the New Jeans mini to Patreon, by the way. Click the Nina on the sidebar if you want in.

But he’ll do it with a SMILE!

He’ll die as he lived, at war with himself.

Likely via fire. Why is it always fire?

How do you make a pleb go Wooph!!

Don’t poke the bear Ed! You’ll get your arms ripped off, and that’s bad for business.

Heh, heh. All pleasant and cheerful and full of service… until he hits some minor issue. Just a few points off on his next review… (* grits teeth *)

@Crave– Too bad The Teen doesn’t read much. That will eventually come back to bite her in the end. I’ve read a number of great layman’s books on forensics (my Mom was into it for a while, even before anyone heard of CSI), and if you cousin wanted to pursue the field as a career, it would require a college degree, and that means read, read, read.

And for those of you into the actual hardware and some of the methodologies The ASTM volume 14 now has a dedicated sub-volume just for Forensics. Should be available in most college and University Reference Libraries. If lucky, someone might have an outdated digital version which has searchable pdfs of all the sections

Standard Guide for Forensic Paint Analysis and Comparison. Stunning reading from the American Society for Testing and Materials; it has a large section on watching paint dry. $49.00 says The Teen gives that dream up real fast.

My Dad was a Chemical Engineer and a member of lots of professional organizations; the ASTM being one of them. Since the company I work for does inspections on all sorts of equipment, it’s not unusual to see ASTM manuals on folks’ bookshelves.

Well Rome wasn’t built in a day. Still its nice to see some development with Reggie.

Ask him about his murdered and ripped off relatives now Jo – RIGHT NOW!!

Perhaps he could draw on Vitruvius’ ten books of architecture to find a way to make it APPEAR that the bookcases are the right size. If Reggie is really trying to draw on everything he’s learned to be competent, and he feels that confident in his education, I’d expect him to perhaps know something like that.

ACK! Why do we keep ending up with 13 comments. No must fix!

Giving or receiving? (Receiving from Superman would even explain why he started transforming… )

I don’t think either would leave the other party fully intact, it’s just a question of what got ruined in the process.

Bunz of Steel Vs. The Gamma Charge!

I can’t wait for the explosion to happen.