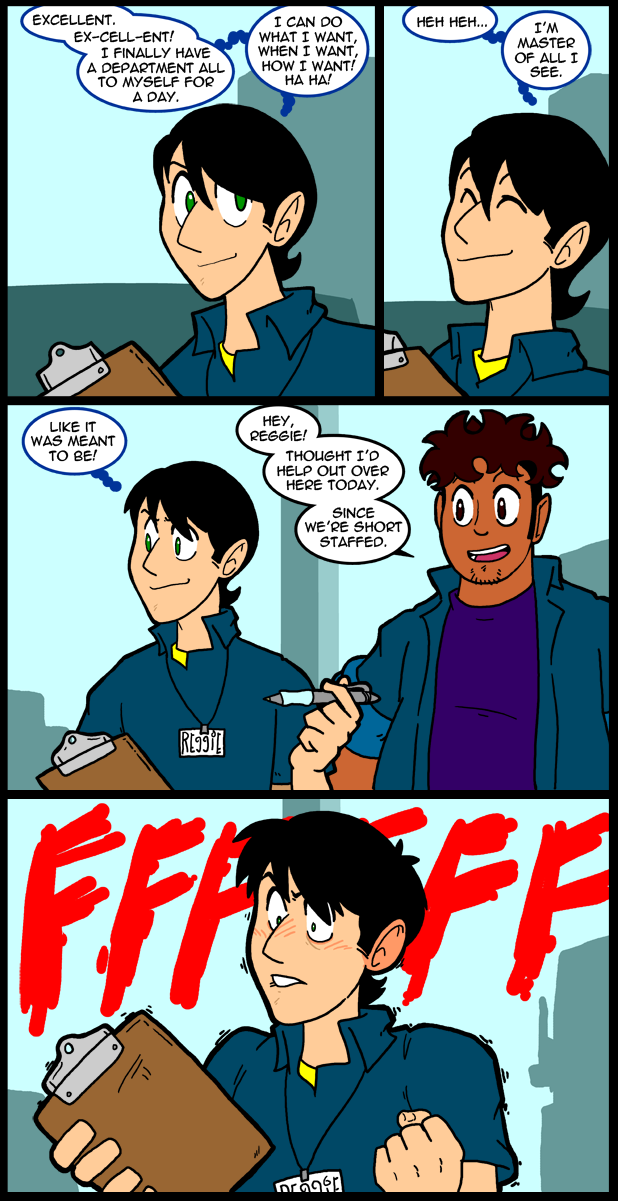 I had this weird ass dream about this, like, superhero college. It was third person about a fat guy who had Spiderman powers and dressed kind of like Spiderman 2099. He was kind of terrible, but the rules of the school and his scholarship were that as long as he kept taking the tests, and doing community service, he had a free room. The rooms all had cable, internet, ect… so he was all about doing just well enough to never pass while he got his other businesses going online.

That’s actually a really good idea now that I read it. Who wants to draw it for me?

I had other dreams too, but they were more like nightmares and not worth repeating. I happened upon a really tragic news story right before I went to sleep and I think it affected my mental state as I slept. About halfway through the article I was like “I should have stopped reading this several lines ago…”

Hasbro made this card game app that’s based on Transformers. It’s called Transformers Legends. In pretty much every important way it is terrible. First of all it’s freemium. Secondly, the computer controls all the actual “card battles”. This makes it seem not so much like a card game. It’s more like throwing random cards in a pile and smashing them against each other. The rules and mechanics are never clearly explained in game. Plus, the computer will set up what it feels is the best “deck” for you if you tell it to. If there is actual strategy involved I haven’t seen it yet. Pretty much is seems like who buys the most powerful cards win – no question. So, I guess it’s like real card games in that respect.

Anyway, it’s not without its good points… or maybe point? You collect Transformers in sort of a screen tapping “game”. At least a few of them. As you do stuff, and defeat bosses, you earn grist enough to get stacks of free “cards”. At first you get a lot of cards at once, then it gradually lessens as you go further along.

There’s also the problem of energon, which is how you take turns in the “game”. Energon is the base Farmville money generator. It recharges over time, but you can buy items to get more, and you never have more that 10 units at max. So you get 10 turns ever so many minutes. In addition to this there’s PVP energy too. It regenerates very slowly and you can only have 3 units. Unfortunately special bosses require that you use one unit minimum to fight them, and they show up CONSTANTLY. so a lot of your regular energy is spent finding bosses you can’t hope to beat. You can call for help, but it’s a crap shoot. If you participate in a boss battle and they eventually get defeated you do get some reward, which is nice.

The thing that gets me to keep doing this all is collecting characters. It is pure pokemon obsession. I don’t know what it is in my brain that makes me want to collect sets of things, but I am compelled! Plus, they had sense enough to make common and rare versions of the characters. So you get ones you like, but they’re kind of janky. The rare versions are like horrifying monsters that make your cards disappear in battle. I assume that the best versions are the premium ones. It works out to about a buck per card, and the cards are random. I don’t know who came up with the exchange rate, but for those prices I could just get back in to Magic. I haven’t bought a pack in years, but I’m guessing it’s still not a dollar a card.

In addition to the collecting you can upgrade cards by sacrificing other cards to them. Up to whatever the level cap is for said card. Oh, and each card has a robot mode card and an alternate mode card that you have to find and combine. They get a bonus if they are whole.

You can’t play at all without an internet connection. So if it’s down you are boned. It was designed for phones, so I guess that wouldn’t be an issue if only phones could play it. Anyway it seems like all the actual game data is kept on their servers. To prevent hacking I guess? I think it works like warcraft, or something.

Honestly the thing that makes me most angry about the game is the cash exchange rate. It’s just insane to ask so much for data. Especially since it’s basically random. The ponyville thing was bad enough, but this takes that shit to a whole other level of bullshit. Except they learned from past mistakes. It’s not so easy to hack this game up. Of course the urge to do so would be much lessened if they weren’t being so fucking greedy.

Oh, the art for the cards is based, in most cases, on the toys from the Transformers Generations line. meaning that I actually have physical representations of some of these “cards”. If the toys looked as good as the card art I’d be significantly happier with the toys… Anyway, they should add download codes to new Generations figures to tie in with this game. Then it’s more like a value add when you spend money on a toy.

Not that it matters much, but I got Slug (Slag) and Sludge, who are Dinobots, right off the bat. They were two of my absolute favorite toys as a kid, which I still vividly remember getting. So they feature prominently in my “strategy”.

Am I the only one who wants to see this made into a rageface comic?

No sir….you are not. Seconded!

Also, what did Crave expect from an app? Written-out, decent gameplay?

Why not? There are several apps that have that.

I love the irony here, where Reggie thinks ‘i’m master of all i see’, while his eyes are CLOSED

He is the master of all he sees with his eyes closed, absotively nuttin. Lol.

He’s not even the master of nuttin’

Whatever that act entails

Y’know, Crave, I’m starting to think you should create your own video game. I’m pretty sure you wouldn’t be webcomic creator to do that, you’ve got tons of imagination (well, duh, you built the world of Between Failures and its people) and you certainly know what works and what sucks in games. If you teamed up with a hacker geek with a talent for writing games — if perhaps a little less imagination, to make collaboration easier — you could probably crank something out that would be better in every respect than the junk the big guys put out.

I kinda wanna do that superhero story. It sounds like an awesome place to be at and draw.

Don’t know that I’d make the Spiderman guy the central character. Seems like he’d be more like the main character’s slacker friend/roommate to me. I’ve been reading the webcomic “Pictures of You” by Gibson Twist. The main character in this is this average in every way dude. Extremely naive and innocent because he’s quite literally straight off the farm from a small podunk town. The most notable thing about him is that when he loses his temper, or when one of his friends is put in danger he completely loses it and beats the shit out of whoever is causing the problem. He always seems to do this for pretty much the right reasons, but he still hates himself for it. This is kind of what I imagine the hero of this book being, but on a superhero scale.

On a completely different note I’ve had ideas for quite a few video games. Some horror, some action. Unfortunately all I can ever come up with are synopsis. I can’t get any actual story on paper.

Is the RSS feed broken?

Supposedly people have been having problems with the RSS feed. Crave thought that he fixed it, if you’re still having problems then maybe it didn’t work or maybe it’s a problem on your end.

/feed should work as far as I can tell. The .net version isn’t working at all and I can’t figure out how to get any part of that site working.

plugged in the url and immediately got the most recent 5 articles, so looks like it’s working